The city hosted a neighborhood meeting Thursday to answer questions about the cause of a sewage backup that flooded Davenport basements. 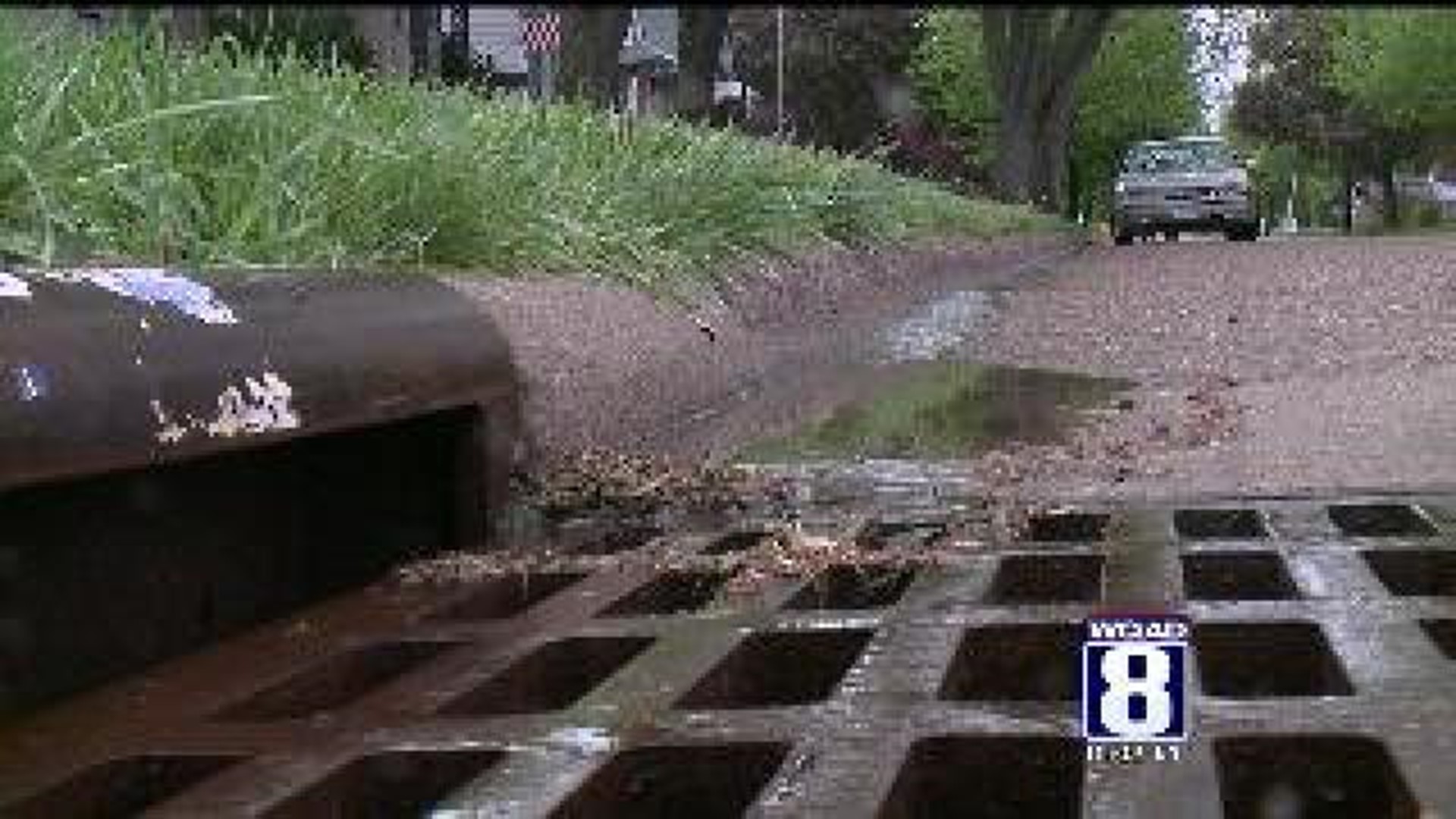 Thursday was a frustrating evening for dozens of Davenport residents who were looking for answers after sewage flooded their basements last month. The city hosted a neighborhood meeting at the Public Works Center to answer questions about the cause and the fix.

Looking back at photos from the night of April 17th, the only word Linda Wiebold could use was "nightmare."

“This was when it started. It was about 8:30. It started as clear water coming out of the toilet," said Wiebold.

A few hours later, sewage started gushing in as well.

“My two boys and me, we decided we were going to try and haul it outside, and after about two trips we said, ‘We can’t do this,'" said Wiebold.

Her husband, Ron, was in Canada for work, and said he was unprepared for the mess that he came home to.

“I had no idea what I was going to be looking at or walking into. How do you prepare yourself for that? You can’t," said Ron.

Their basement filled with nearly three feet of water. Garbage trucks collected eight tons of trash from the home, and the insurance company estimated there was $16,000 in damage.

“I started crying because all of our stuff was going, but my husband said, 'It's only stuff.' But it was a lot of stuff.. it really was," said Linda.

“The one thing that a homeowner can do is get ahold of a licensed plumber and ask them to come out and evaluate their sanitary sewer system and see if a back-flow prevention valve is the right solution for their house," said Clarke.

A $2 million partial fix is planned for 2016. Ultimately, though, Clarke said the money for a permanent solution isn't there.

"We’re not going to see an overall solution for a very long time," said Clarke.

Clarke hoped the situation would educate residents about the importance of checking where their sump pumps are hooked up to.

“As a community, if we could take all of our sump pumps off of the sanitary sewer system, that would go a long ways towards relieving some of this pressure, because those sump pumps put a lot of rainwater in where it should not be," said Clarke.

It was a frustrating answer, though, for many neighbors who are still picking up the pieces.

“All we can do is hope and pray it doesn’t rain anymore," said Linda.

Clarke told homeowners Thursday to file a claim with Davenport's risk management division. From there, any payments are up to the city's insurance company.