DAVENPORT, Iowa – A Davenport mother is facing criminal charges for not making sure her child gets to school. According to the Davenport Police Department... 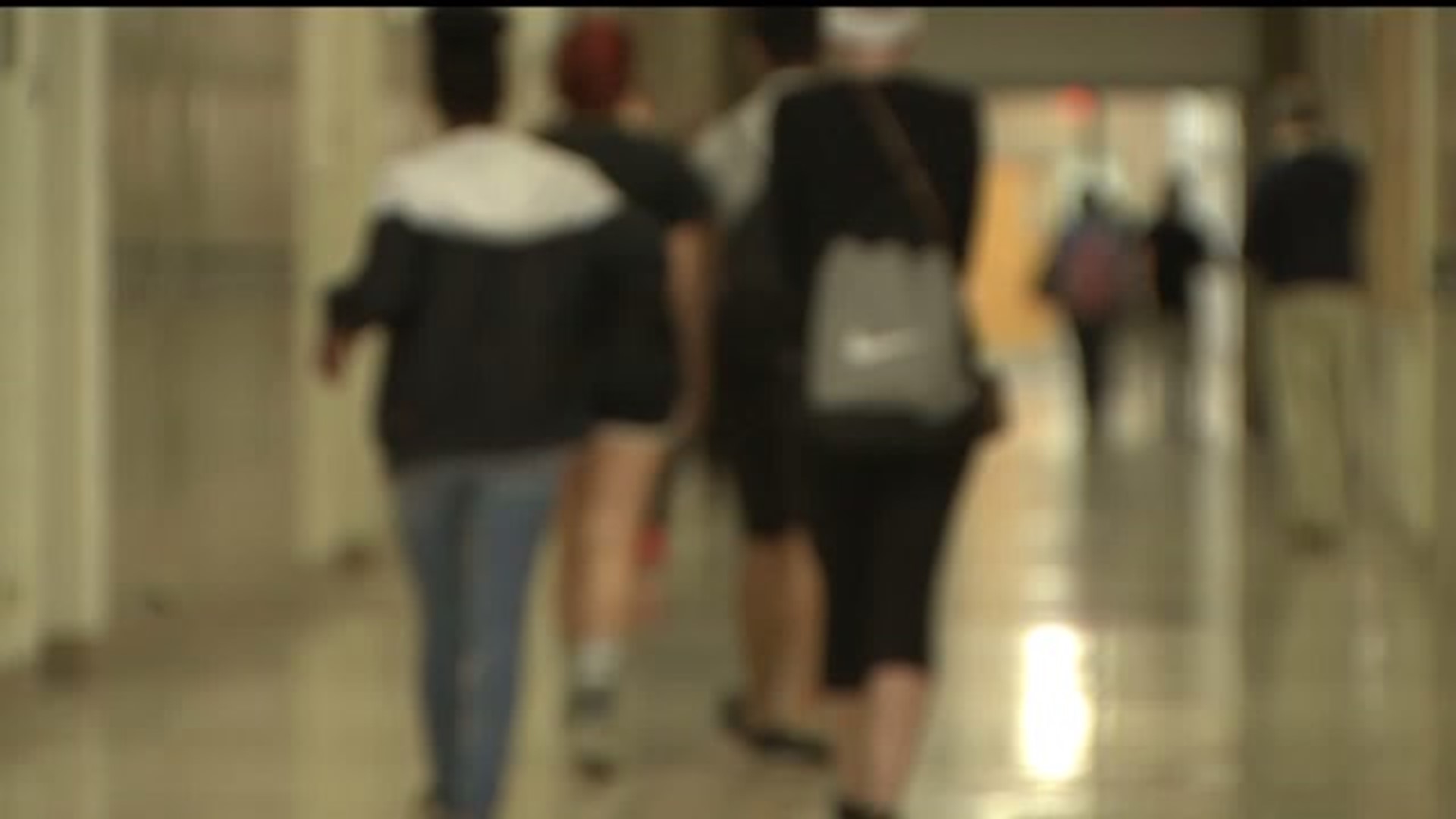 DAVENPORT, Iowa - A Davenport mother is facing criminal charges for not making sure her child gets to school.

According to the Davenport Police Department her 14 year old had 35 unexcused absences during the 2015-2016 school year.

Iowa law states it's mandatory for children who are in kindergarten through age of 16 to attend school.

"For us attendance is vital, if a child is not in school they`re not learning and there is so much for them to learn," said Dawn Saul, Communications & Media Relations for Davenport schools.

Administrators said they reach out to parents after 3 unexcused absences, hoping to work something out with the family.

"That letter goes out but it`s also followed up with phone calls, there`s an attempt made to reach the parent or guardian," said Saul.

The same thing happens after 6, 9 and 12 absences but by 15 absences that child is considered truant.

"If you are needing support, if you are not understanding material, if you are feeling friend-less whatever it might be, it`s just important to have that conversation," said Saul.

District policy then states that a case can be turned over to a truancy officer when all these efforts have failed.