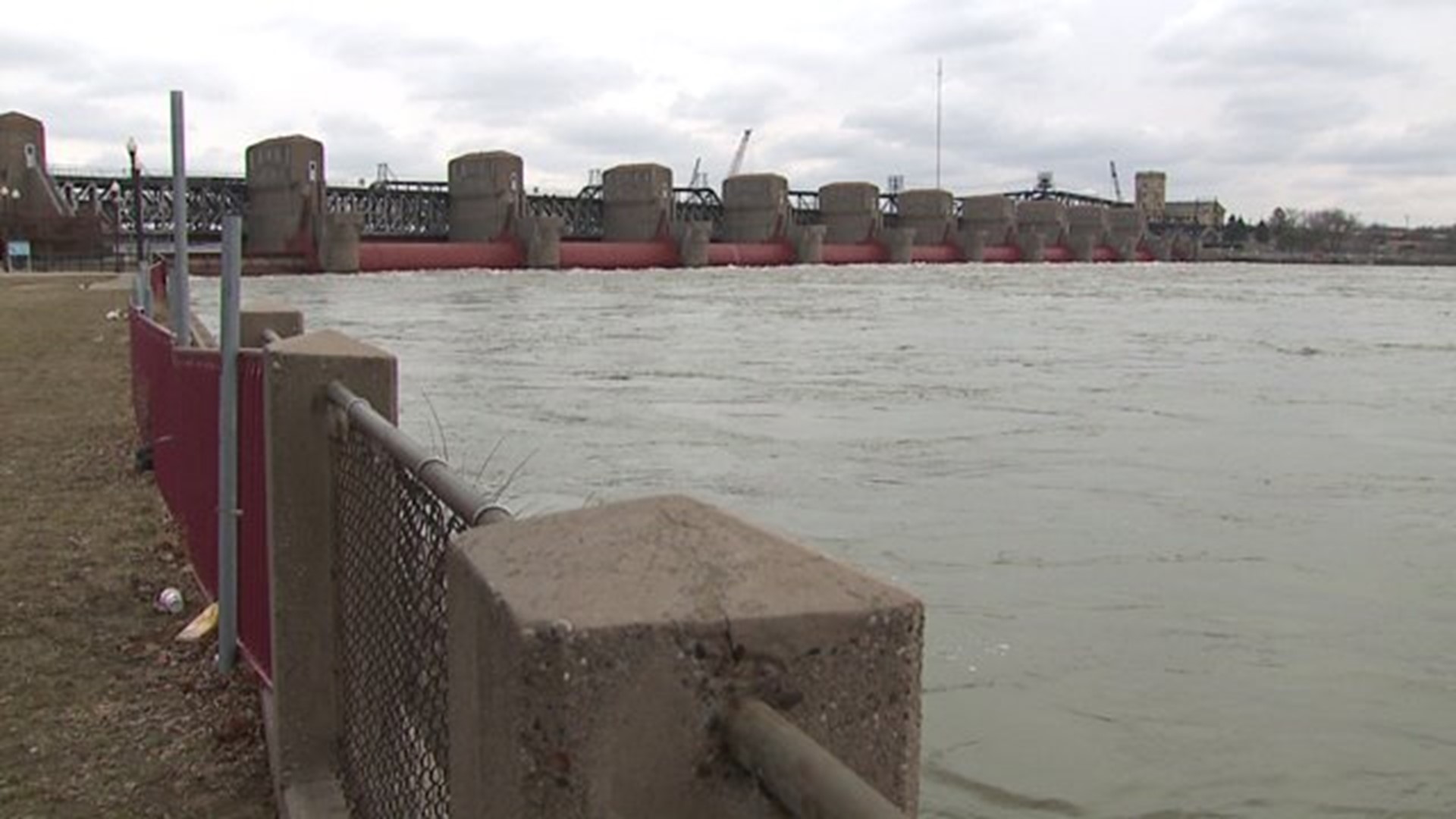 Klipsch was among 18 mayors from up and down the Mississippi River to present before members of Congress and the Trump Administration.

"We got a pretty positive response from all the individuals we met," he said on March 2, 2017. "They realized the importance of the economy, but also the health and well-being of all the people."

Hosted by the Mississippi River Cities and Towns Initiative, most of the desired federal money would come from fully funding existing projects.

President Trump wants to beef up the nation's infrastructure.  That could bring good news for aging bridges, long-awaited lock and dam renovations, even flood protection and control.

"I think the key here is resilience," he continued.  "You want to build something and prevent large flooding challenges."

While policy discussions often divide lawmakers these days, the river seems to unite them.

Mayor Klipsch says that money spent now will multiply benefits.  The longer the wait, though, the more it will cost.

"Mitigation is not only better on the lives of people, but it's also less expensive," he said.

River mayors like Klipsch hope their message will help to fuel the massive economic engine called the Mississippi River.

"The amount of commerce that goes through the Mississippi, plus the amount of people that get their drinking water and recreational aspects are all very important," he concluded.