Klipsch says he will present his riverfront plan on social media to get immediate feedback from citizens, especially young professionals. 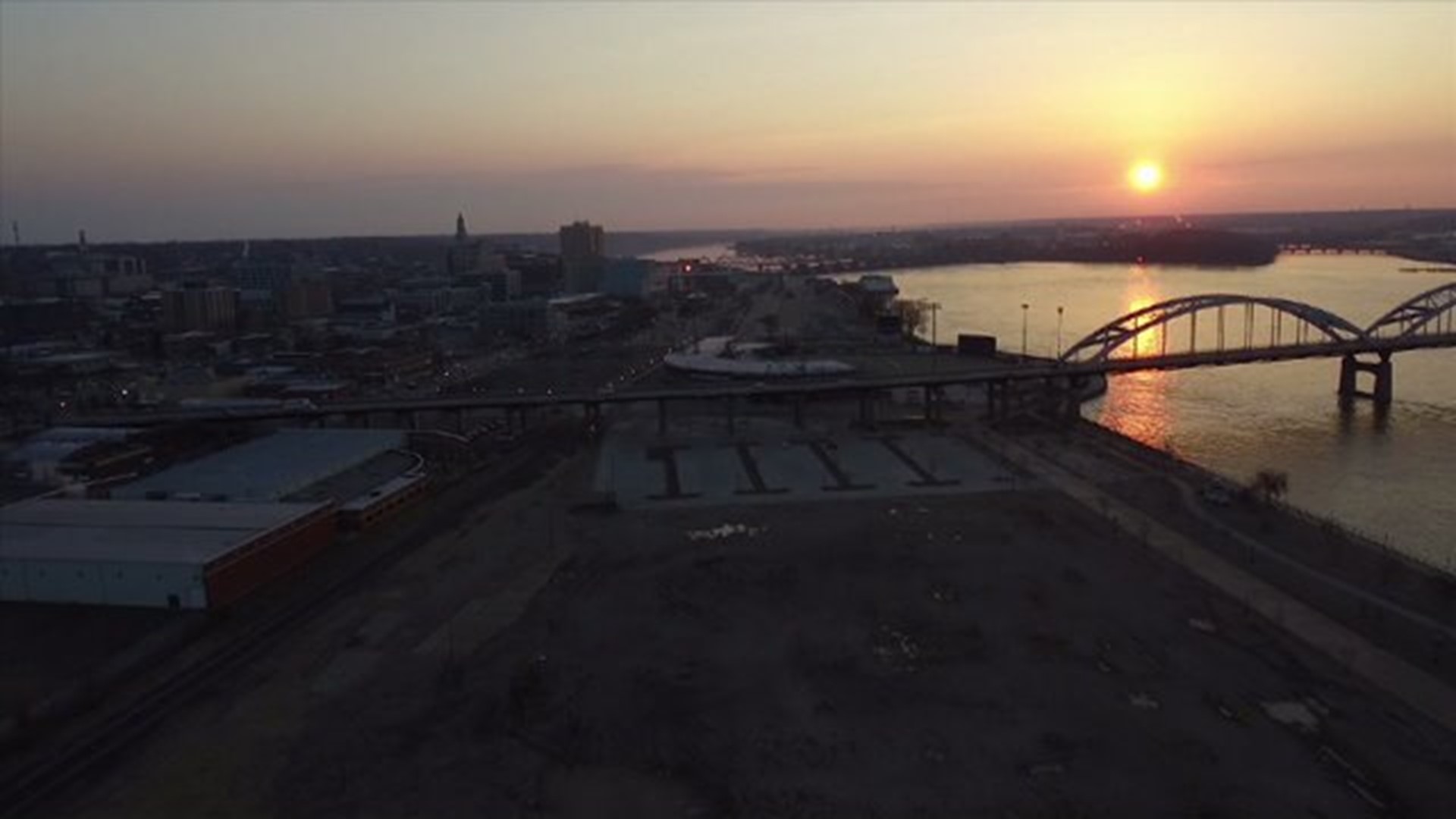 DAVENPORT-- The casino boat is gone, the asphalt parking lots slowly changing to green space. But no plan is set in stone for Davenport's riverfront future.

"It's difficult to be in the middle of transitions of changes that are happening," says Davenport's chief financial officer Brandon Wright.

Riverfront development has been a hot topic in Davenport this past year. And it was a subject brought up in this year's state of the city address.

Mayor Frank Klipsch says the city council is using a river vision plan that was made years ago as framework, but there's still work to be done.

"We have to take a look at it and touch base with citizens to see here's the basic plan, here's what we've done, here's what we're planning on doing, what do you think should come next?" says Klipsch.

Right now the focus is to turn the space near the sky bridge into a park with green space then go from there.

"This long-term river vision plan is what we're following. It's a matter of money," says Klipsch.

The city has pledged to invest $1 million per year for the next five years to riverfront development.

While it may seem the process is moving slowly, leaders say they've come a long way.

"I know change is hard. Over the past year we have made more changes than we've made in the last decade for sure," says Wright.

Klipsch says he will present his riverfront plan on social media to get immediate feedback from citizens, especially young professionals.