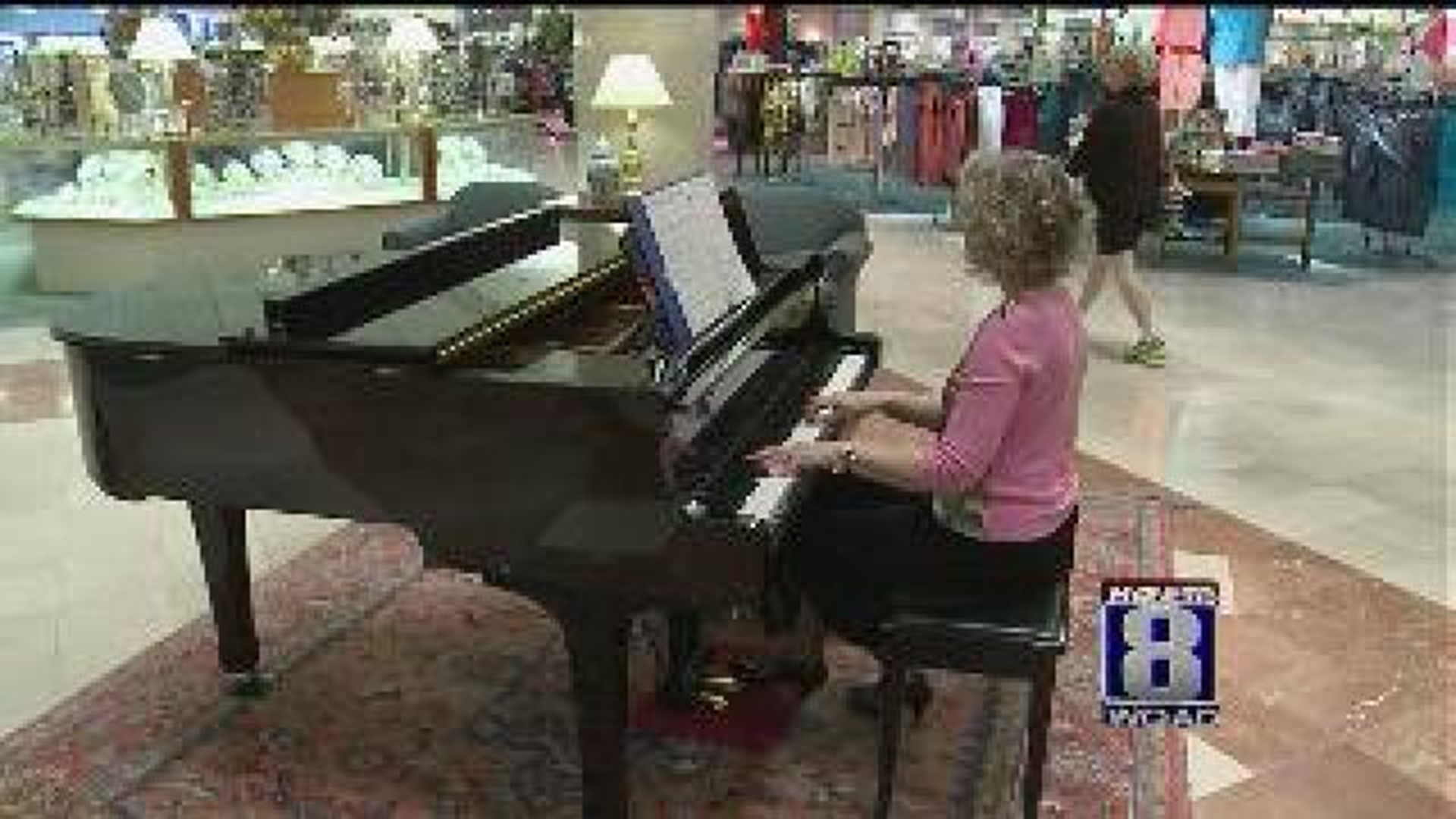 It may be more accurate to say that the retailer has "grown" a lot over the past 140 years, especially over the past decade, though not many people in the retailer's hometown of Davenport, Iowa know much about that.

"Oftentimes, people refer to us as the best kept secret in the Quad Cities," current president Jim von Maur told News 8 in a rare interview this week. "The funny thing is, we don't want to be a secret-- we want people to know we're based here and we're growing."

Now in its fourth-generation, the family owned business relies on its longstanding tradition as it pushes into the future.

"Our founder, C.J. von Maur, who was my great-grandfather," said Jim von Maur, "his three things he always espoused was quality merchandise at a fair price with great service, and we've been doing that for 140 years. We keep sticking to that and it doesn't go out of style."

Jim von Maur took over as president in 2001-- the company then employed roughly 2,500 people at its stores spread across the Midwest.

But 11 years later, von Maur is growing fast-- 27 department stores across the Midwest and South, with four more planned in Alabama, Iowa, Wisconsin and, it's first out East, Rochester, New York. The company now boasts an employee base of 4,000-- it's growth continuing during what had been a down time for retail sales during the recession.

"Our goal is to add one or two stores a year," von Maur said. "Steady growth-- we don't want to get ahead of ourselves by not providing the great culture and service that makes Von Maur special."

Besides expanding its department store business nationwide, Von Maur has also branched out into a relatively new venture-- a series of women's clothing stores for malls called "Dry Goods." Von Maur has opened six of them in malls with no Von Maur department store presence-- in Aurora and Schaumburg, Illinois, Madison and Wauwatosa, Wisconsin, Novi, Michigan, and Roseville, Minnesota, with a seventh planned for Orland Park, Illinois.

"It's a little harder to grow a department store, so we thought a small store would be a way to grow our business," von Maur said. "[Dry Goods] is based on our heritage as a 'dry goods' store, which is what Von Maur was originally in the late 1800's and early 1900's."

Another 'physical' sign the company's doing well (as a privately owned company, profit and sales figures stay private)-- its eCommerce Building, which handles its online sales and distribution for VonMaur.com, is set to grow by another 30,000 square feet, mere months after being built.

"[VonMaur.com] is almost doing too well," von Maur said. "We're already having to expand. This facility [across the street from their headquarters in Davenport] has been in operation for a year and we have to increase it by 2/3rds [its current size]."

von Maur also made it a point during the interview to praise the company's employees, especially the 50 or so "buyers" and everyone on the retail end of the company-- he says the company makes it a point to try and let employees know they're appreciated, recently hosting a recognition dinner for 400 associates at Moline's iWireless Center.

"We work hard at maintaining that family connection to all our associates," he said. "As we continue to grow-- and it's an advantage of being family owned-- it may not benefit the bottom line directly, but we believe it's the right thing to do."

In all, von Maur says the company plans to stay on its current course, steadily expanding into other parts of the country, but he's hoping more local workers come out of the woodwork to help them grow.

"I think a lot of people aren't aware of our presence in the Quad Cities," he said. "We just added 20 executive positions in the past 12 months, and we need more people to help us run and manage this organization."

For Von Maur's current locations, along with information on jobs, head to http://www.vonmaur.com