A sentencing hearing is scheduled for August. 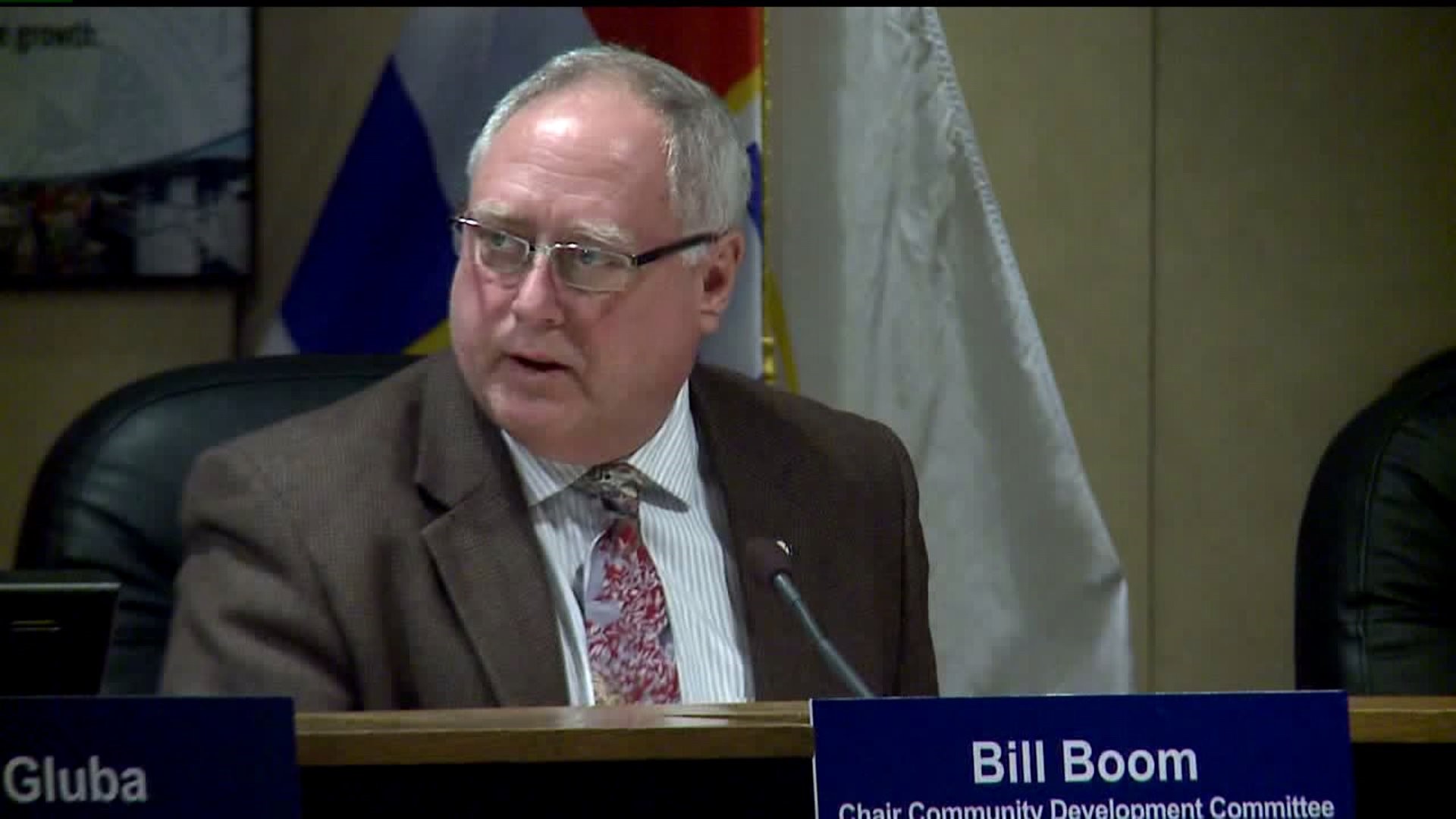 DAVENPORT -- 3rd Ward Ald. Bill Boom pleaded guilty to making a false declaration to a grand jury stemming from an investigation into a man living in his home that was charged with possessing and selling methamphetamine.

A plea agreement was filed in U.S. District Court in Davenport on Tuesday, April 18. As part of the agreement, prosecutors agreed that Boom will not be charged with any federal criminal offense relating to the investigation.

The charge Boom pleaded to carries a maximum sentence of up to 5 years in prison. According to court documents, prosecutors agreed to allow Boom to remain on pre-trial release prior to sentencing.

According to the agreement, Boom testified before a grand jury on July 19, 2016, and told jurors he wasn't aware that Gage Wenthe, the 26-year-old man living in Boom's home that was charged with meth possession and intent to delivery, used the drug. He also told the jury he had never given money to a second suspect involved in the crime named Joe Terry, or "Lumpy."

When Boom made that statement, the plea agreement states, he knew "the declarations were false."

A sentencing hearing is scheduled for August.