The bill seems to directly oppose a strong trend in consumer and retailer sentiment against factory-farming. 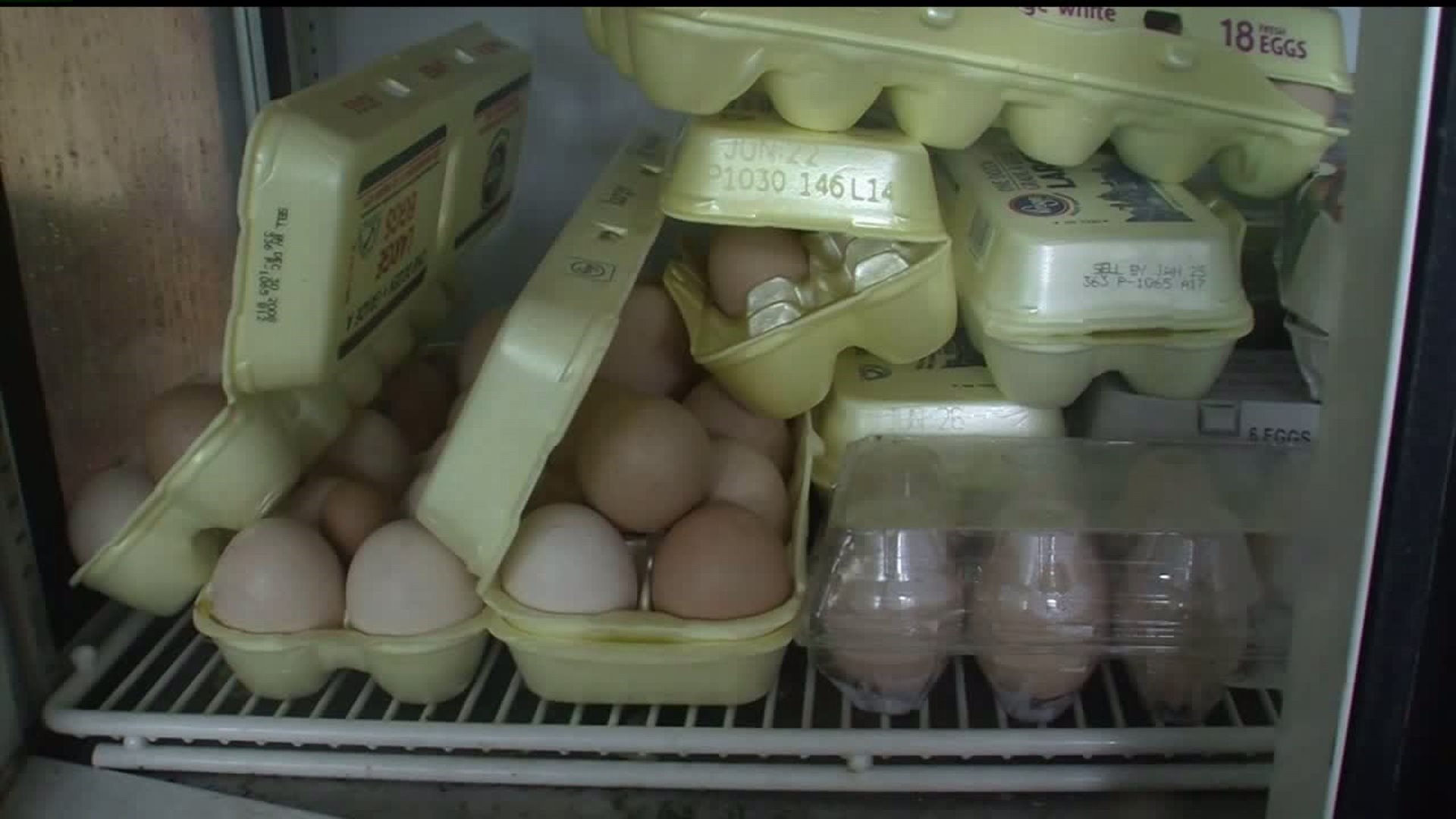 The bill seems to directly oppose a strong trend in consumer and retailer sentiment against factory-farming.

“The factory-farming corporations claim to be in favor of a free market, but now that the market is turning against their cruelly-produced product, they are running to Iowa legislators to force grocers to sell a product Americans are rejecting,” said Chris Holbein, the public policy director of Farm Animal Protection for The Humane Society.

“More than 200 companies plan to phase out battery cage eggs from their supply chain because of consumer demand for better food safety practices and concerns over animal cruelty,” said Holbein.

Not only are chickens packed in what are called "battery cages," stressed due to their lack of mobility, they are at higher risk for salmonella contamination. “This legislation is bad for people and bad for Iowa’s responsible family farmers,” said Holbein.

The sponsor of the bill, Iowa Republican Representative Lee Hein, told Iowa Radio he was “struggling” with the idea of imposing a mandate on grocers. “But I also believe that we don’t need to bow down to the pressure of animal rights groups, which are maybe growing, but are still a small segment of of the population.”

Other supporters, like Republican State Sen. Dan Zumbach -- who farms in northeast Iowa -- praised the bill for its assurance of a low-cost protein choice for people in the WIC program.

Holbein said that the argument that the bill would keep egg prices down is misleading. According to his data, the cost of raising cage-free chickens is only nominally more than battery cage ones. “The current price difference is based on the fact that consumers are willing to pay a premium for cruelty-free eggs. If all eggs were raised cage-free, the price would drop.”

Sen. Herman Quirmbach, a Democrat from Ames, said the bill is in clear contrast to the free enterprise, anti-regulation policies espoused by Republicans.

“This is direct interference in the marketplace,” Quirmbach said, hinting that the bill is evidence that large-scale, corporate-style agriculture is dictating policy decisions at the Iowa State Capitol.

Iowa is the country’s number one egg producer, according to the Iowa Egg Council. The state is home to over 50 million hens which collectively lay about 15 billion eggs per year. Those hens also consume millions of bushels of Iowa corn and soybeans for an industry which provides around 8,000 jobs and contributes nearly $2 billion to Iowa’s economy.

The Iowa Egg Council did not respond to a request for comment on the proposed legislation.

The Senate passed the bill by a 32-17 vote on Monday, sending it to Republican Gov. Kim Reynolds for consideration. It was approved 81-17 by the House last week.