Costco is officially headed to Davenport

The plan is to have the store open by next summer. 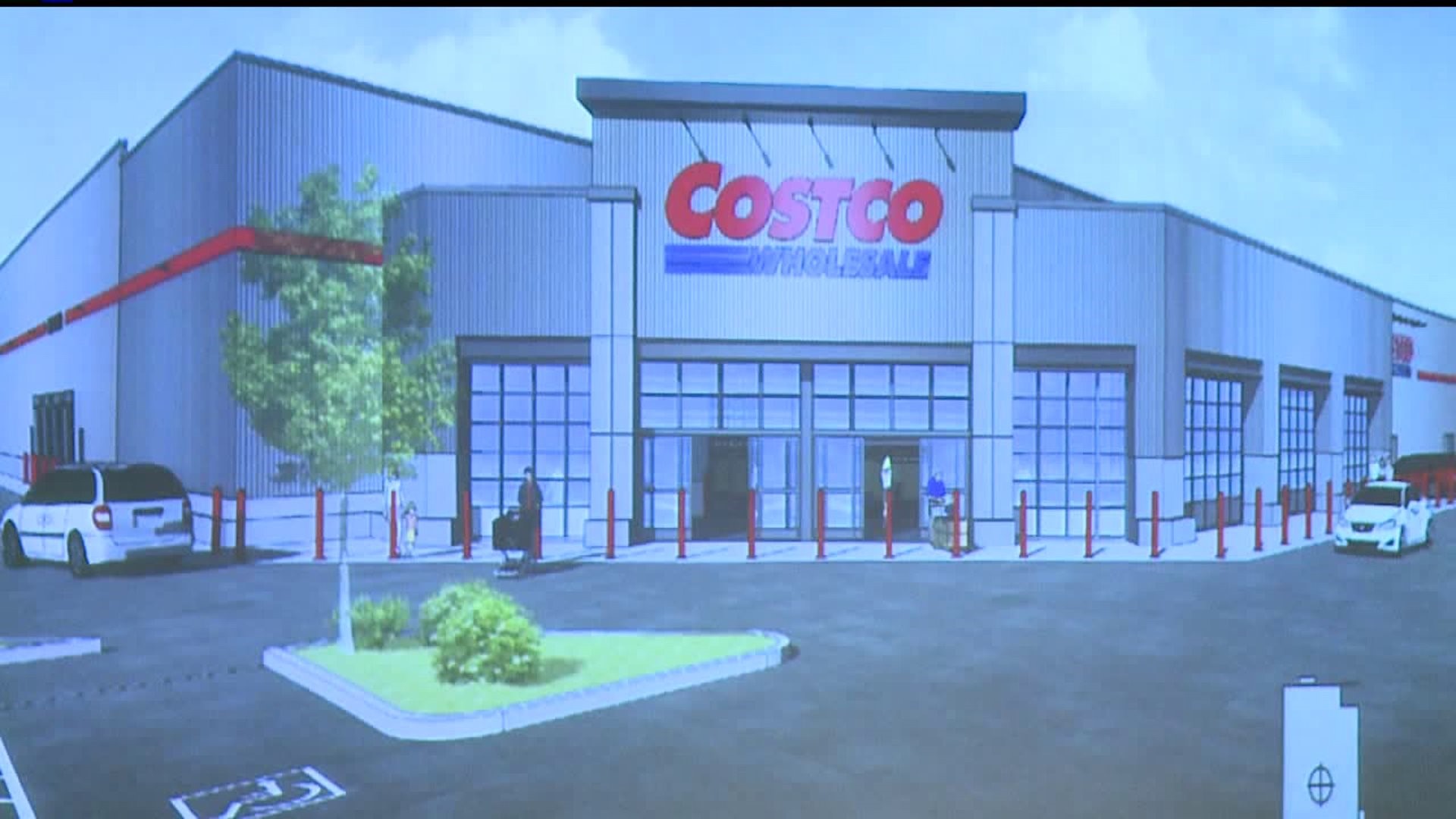 The new building will sit on nearly 18 acres on E. 53rd St., near the Davenport fire station.

Before the final vote, the city held three hearings to get the public's input. There were some concerns about the additional traffic it would bring but  Costco will add two entrances on 53rd St. to help with the issue.

The plan is to have the store open by next summer.