Community members talk about police brutality in the Quad Cities

About two dozen people gathered at the Main Street Public Library in Davenport on Saturday to talk about their experiences with police brutality here in the Qua... 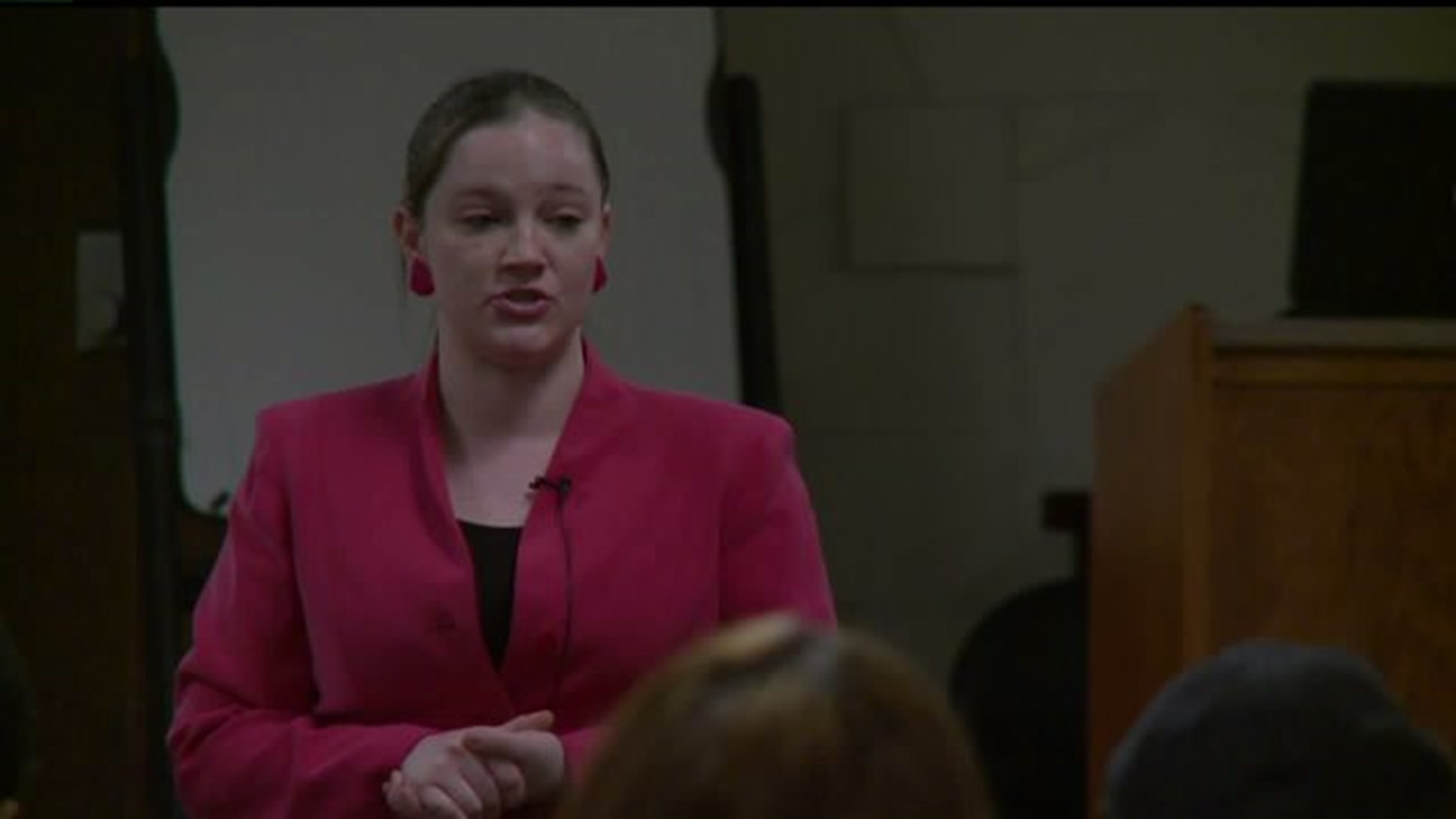 About two dozen people gathered at the Main Street Public Library in Davenport on Saturday to talk about their experiences with police brutality here in the Quad Cities.

Felicia Jones co-organized the event and said she was abused by police in 2009, during a simple traffic stop.

Jones said she was pulled over by Davenport Police, who pulled her from her vehicle, and searched her.

"I was not told my rights, I was ripped out of the car," Jones said. "He searched me between my legs, the whole nine yards."

Jones said when she started resisting, three officers shoved her down to the ground.

"The officer instantly took my head and shoved it into the concrete," said Jones. "I just remember feeling like I didn't matter, like I was going to be locked up in a hole somewhere and forgotten."

Two Iowa State Legislators were also at the meeting on Saturday listening to the stories of people who said they were physically abused by law enforcement.

"I believe there are issues and we need to deal with those issues," said State Representative Phyllis Thede of the 93rd District. "We've heard about deaths of family members and that's concerning to me."

"For me, it's to hear their story and to try to identify, if there is a way I can help," said Chris Brase, State Senator for District 46.

The group who put together the meeting said there will be continued discussions in the future on this topic.