What’s going in here? What’s happening over there? These are questions we all ask as we drive around town and Good Morning Quad Cities’ Coming... 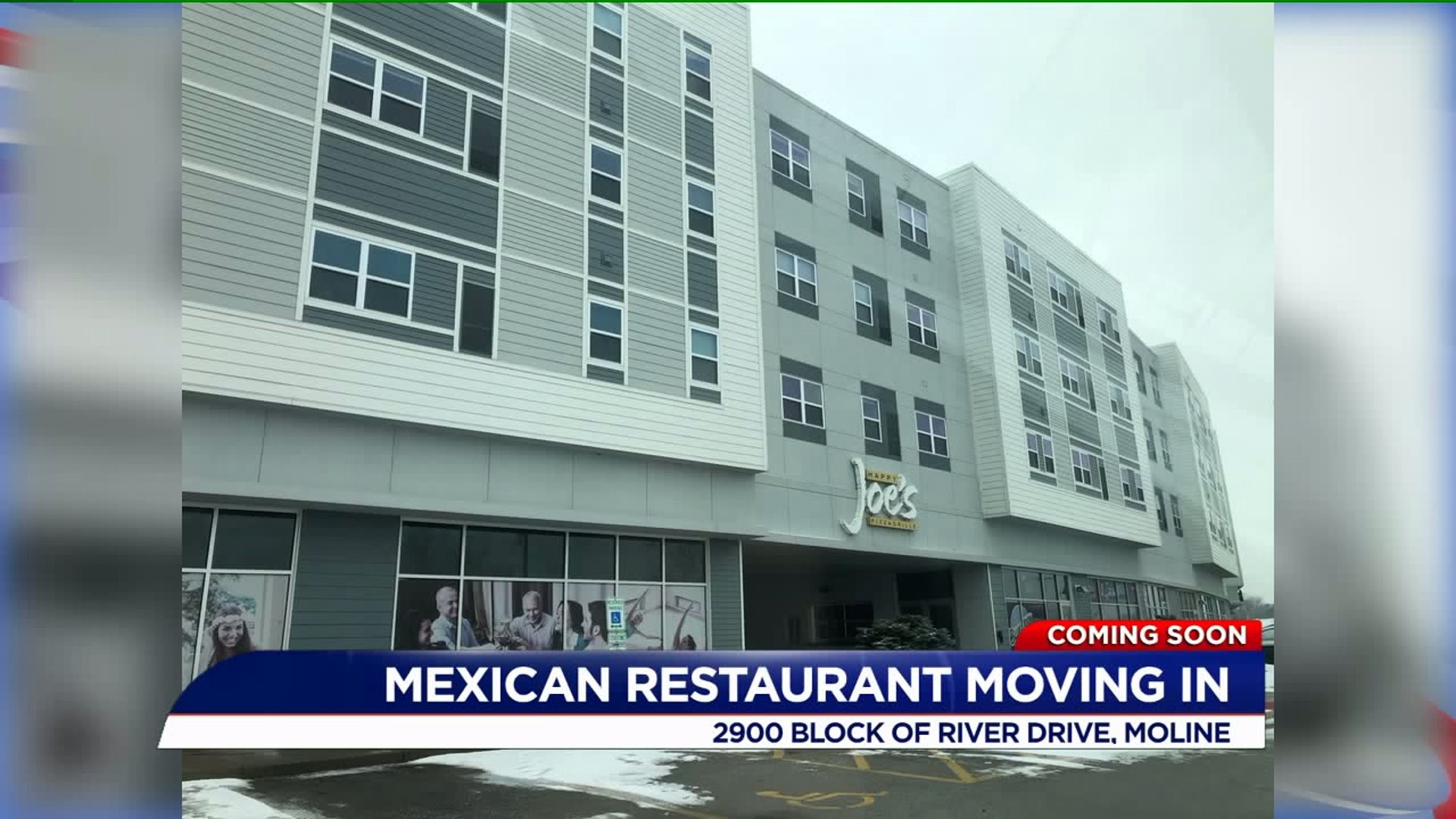 What's going in here? What's happening over there? These are questions we all ask as we drive around town and Good Morning Quad Cities' Coming Soon Segment is about answering those questions.

According to Ray Forsythe, Moline's Director of Planning and Development, Uncle Julio's is moving into the space, located on the bottom floor of The Mills at Riverbend Commons Apartments.

The owner of the restaurant is the same owner as El Patron in Rock Island. It's expected to open in the next couple of weeks.

This spot is located right next to The Shameless Chocoholic on River Drive, right across the street from the Moline entrance to Arsenal Island.

There are already "Coming Soon" signs on the windows and Galena Brewing Company's Facebook Page announced this week they'll be opening in mid to late March.

Thank you to Luke Hultquist who sent us in a tip asking what was going in at the intersection above. He sent us the photo to the right as well. Jon looked into this Monday, February 11. From Bettendorf City Planner Greg Beck, he found out local dentist Chris Cannon owns the development. He talked to Cannon on Monday.

Gorman and Company from Madison, Wisconsin purchased the property and has been working feverishly on renovating and putting a three-story addition onto it.

Leasing is now underway for senior living with rent as low as the $600-700 range per month. Tonya, a leasing agent at Gorman told WQAD News 8 that they hope to have residents begin moving in late next month into early April.

Do you have a development you want us to look into? Send an email to news@wqad.com with "Coming Soon" in the subject.