A church keeps their head up as they start construction two months after a crash. 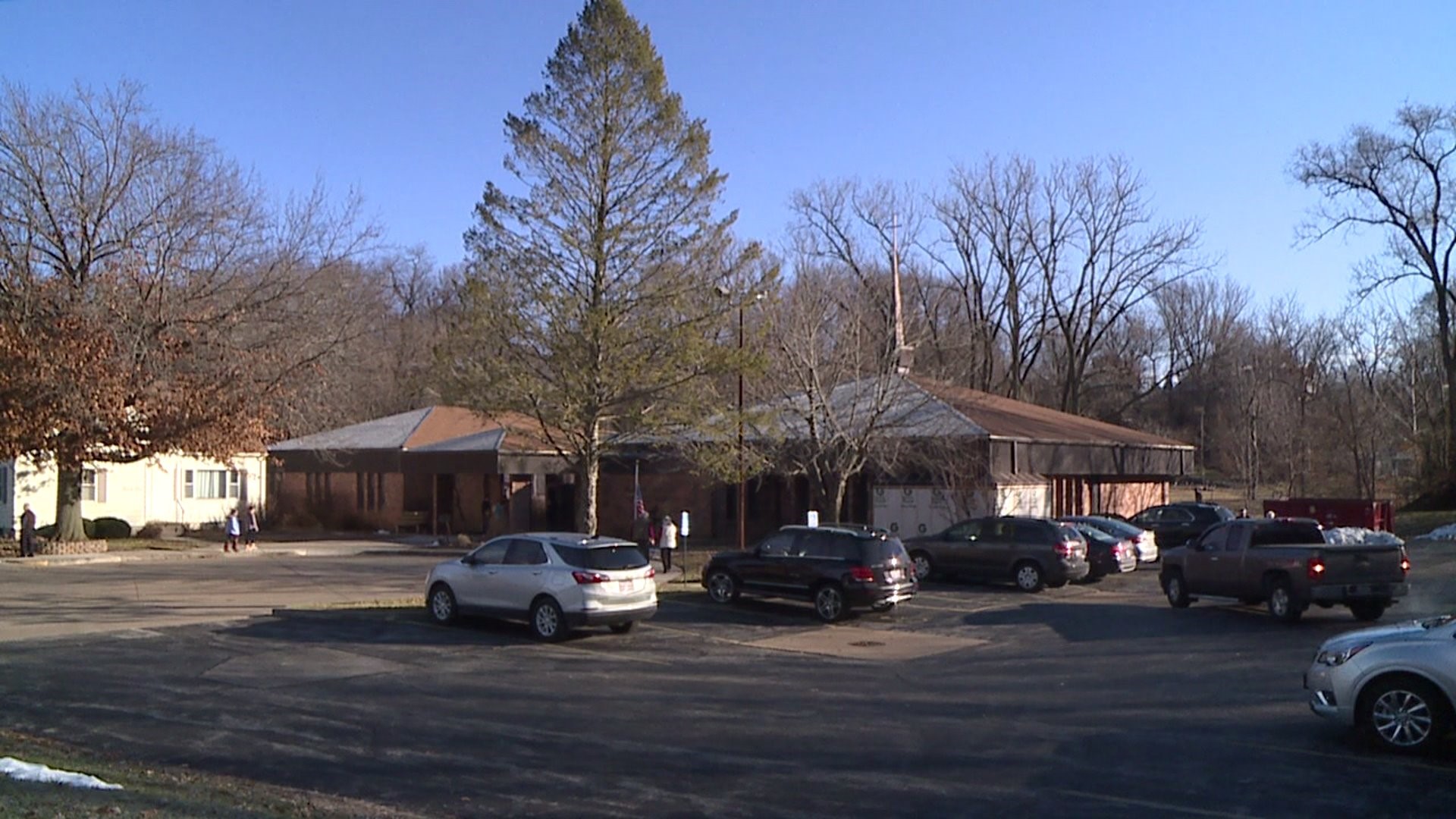 COAL VALLEY, Illinois – St. Maria Goretti Catholic Church is focusing on rebuilding after a truck crashed into their sanctuary back in October.

Father Anthony Ego is the church’s priest and he thought bringing the church back would be difficult.  But, since the accident mass has been held in the back hall, which they are grateful to still have.

“They are very pleased they are in their building,” says Ego.  “They’re home they aren’t farmed out they are home, and they understand why they are here.”

Back in October, the side of the church was completely destroyed after the truck driver had a seizure while driving down the block – ramming into the corner of the church where the sanctuary was.

“Well the damage was extensive,” Ego explains. “The support arch on that side of the church was damaged, and that’s the major repair.”

“Because it was near a corner it took out a supporting arch that was near the ceiling,” says Randy Jaminat, a church member.

And the damage doesn’t end there.

“The whole side of the church, the pews, the carpeting, the wall, stained glass window there,” comments Ego.

All that remains of the night is a makeshift wall and inside the sanctuary is completely off limits.  Looking back on that night is still startling.

“It was one of shock in terms of appreciating the extent of the damage,” Jaminat says. “For all the damage that was there it was hard to believe that no one was seriously hurt.”

At this point they are just grateful they can have mass in their own church even if it is in the back hall.

“It clearly is not the same as having our church, but we are dealing with the best we can,” emphasizes Jaminat.

Most of the damages are covered by insurance.

The church hopes to be back in their sanctuary by next spring.