A Clinton teen is being rewarded by the American Red Cross for saving his dad’s life. The 15-year-old will receive the Certificate of Merit. It’s given to those... 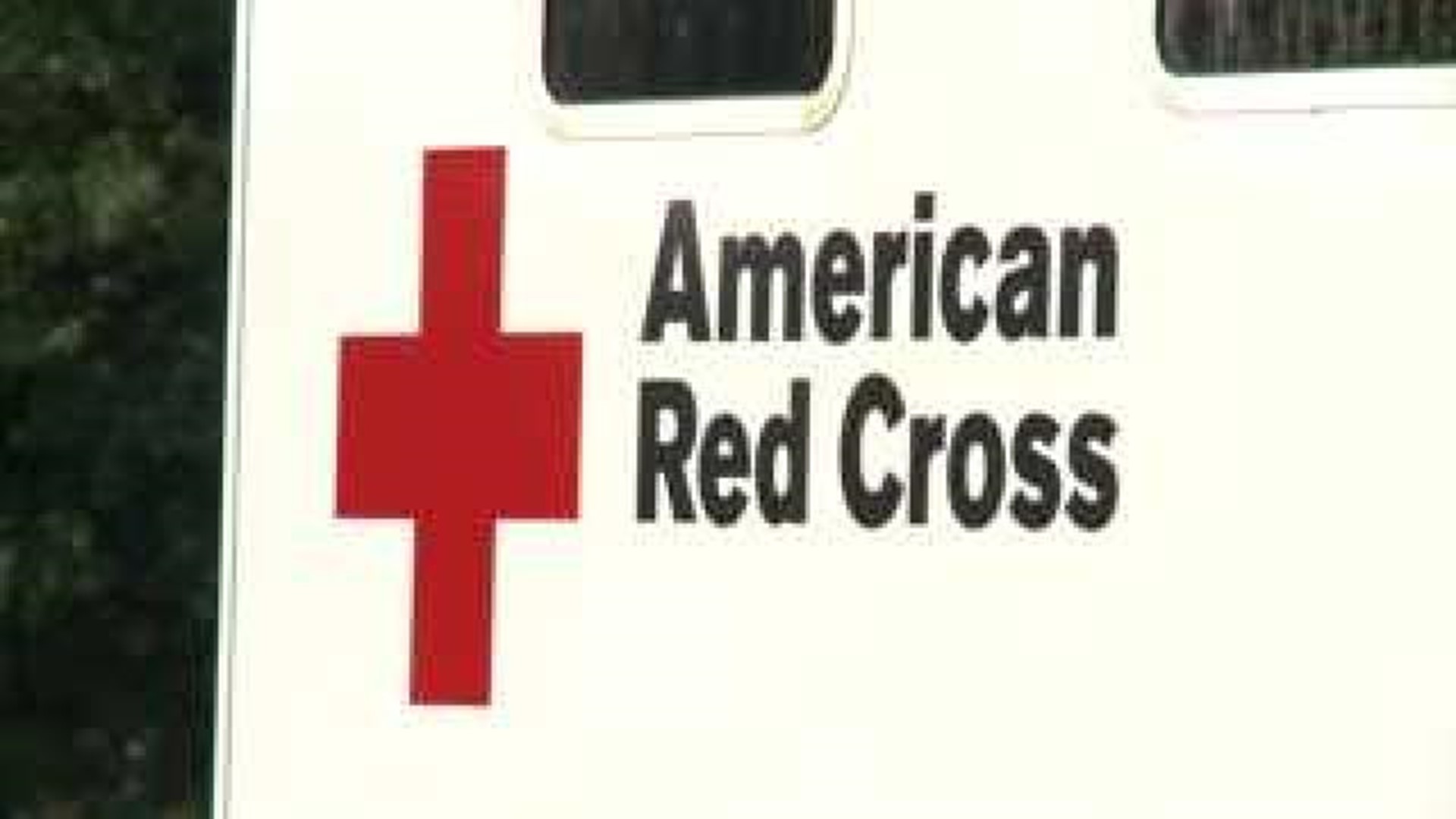 A Clinton teen is being rewarded by the American Red Cross for saving his dad’s life.

The 15-year-old will receive the Certificate of Merit. It’s given to those who have saved a life performing CPR, the highest award given out by the Red Cross.

It was a typical day for the Hill Family.

"It was early morning, my wife and I got up, had breakfast at six in the morning, watching TV, waiting to go to church,” says Josh’s dad, David Hill.

However, what started as a typical morning took a bad turn, "Next thing I remember I woke up Friday, five days later,” says David.

Josh’s dad had a heart attack.

"I didn't know what he was doing. I thought he was playing a trick, because he teases us a lot so I tried shaking him and yelling his name,” says Josh.

Without hesitation Josh started performing CPR, "I was kind of in shock while it was all going on. I didn't really realize I just did CPR on my dad."

"I was just running around and I was not able to get my bearings,” says Josh’s mom Gini Hill. “I thought for sure I was going to lose my husband.”

She says Josh’s quick thinking saved his dad’s life, "Josh just looked at me with those eyes that said you know mom, I got this, I got this and he did."

Josh became CPR certified only a couple of months before. He wanted the training to become a swim instructor.

"I was a little upset in the spring when he said 'dad I’m not going to play baseball, I’m going to teach swim lessons instead,” says David.

That decision turned out to be one of the best decisions Josh has ever made, "It's really worth it to go out and get training because you never know when something like that is going to happen, especially to a family member or friend."

After the experience Josh plans on going to college to become an EMT.  He will get the Red Cross award Monday, February 25, 2013 at a ceremony at Clinton High School.