An award-winning local journalist is being recognized at the national level for her talents and years of service. 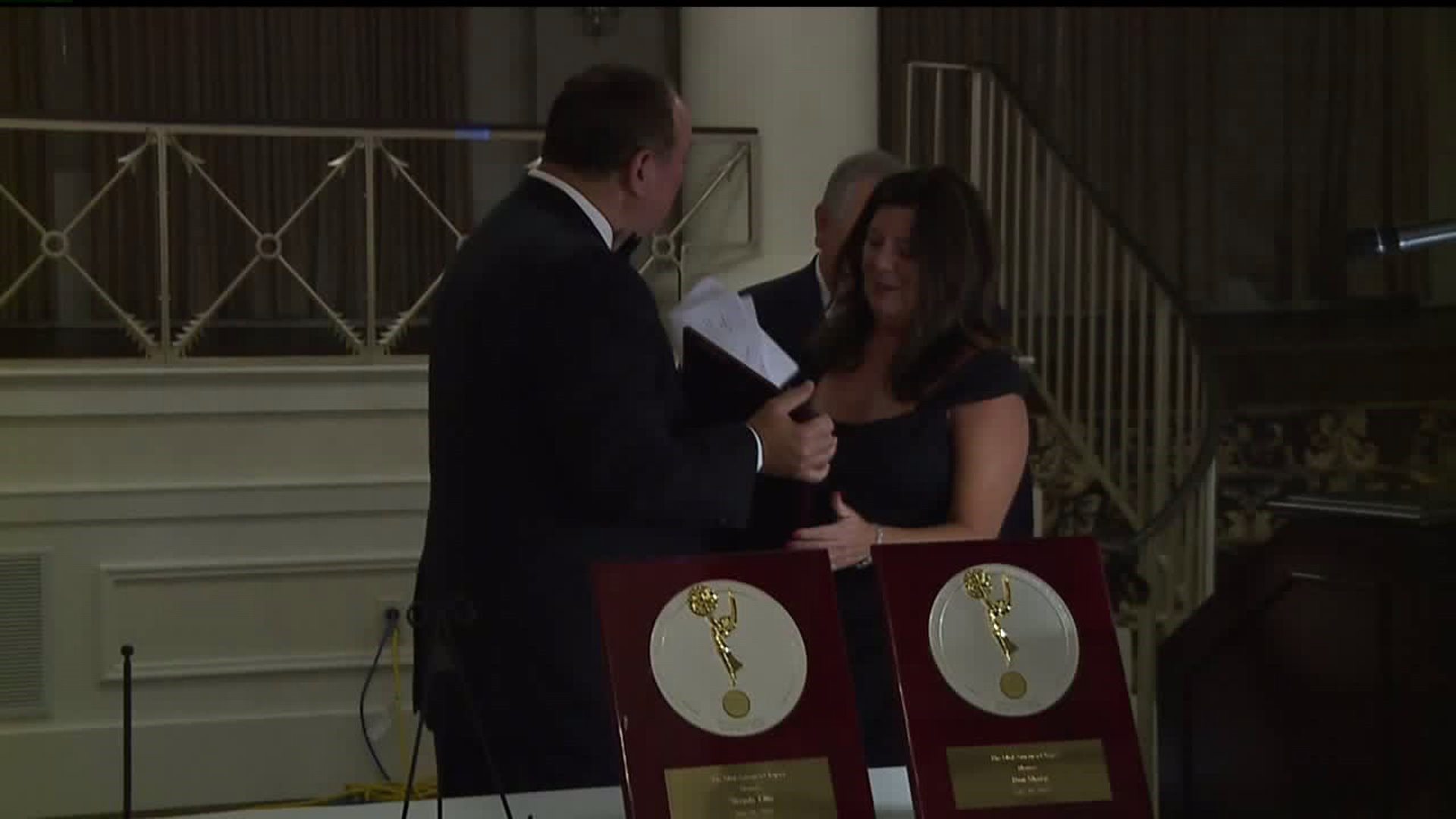 DAVENPORT, IA -- Former News8 reporter Chris Minor is being recognized at the highest level for her talents as a journalist.

The National Academy of Television Arts and Sciences (NATAS), which is most famous for its annual Emmy awards, selected Minor to be accepted into its Silver Circle on June 13th, and was recognized Saturday, July 20th at 5:00 p.m. during a ceremony at Hotel Blackwater in Davenport.

In the words of NATAS, the Silver Circle is a recognition of individuals working in various parts of the television industry who have made significant contributions for at least twenty-five years.

Beginning in 1985, Chris Minor would have a 33-year career at WQAD News8, becoming a beloved and award-winning journalist, specializing in investigative reporting and crime. She retired from WQAD in 2018.