Before you jump in the pool for summer fun, be aware of a parasite warning sent out by the CDC. 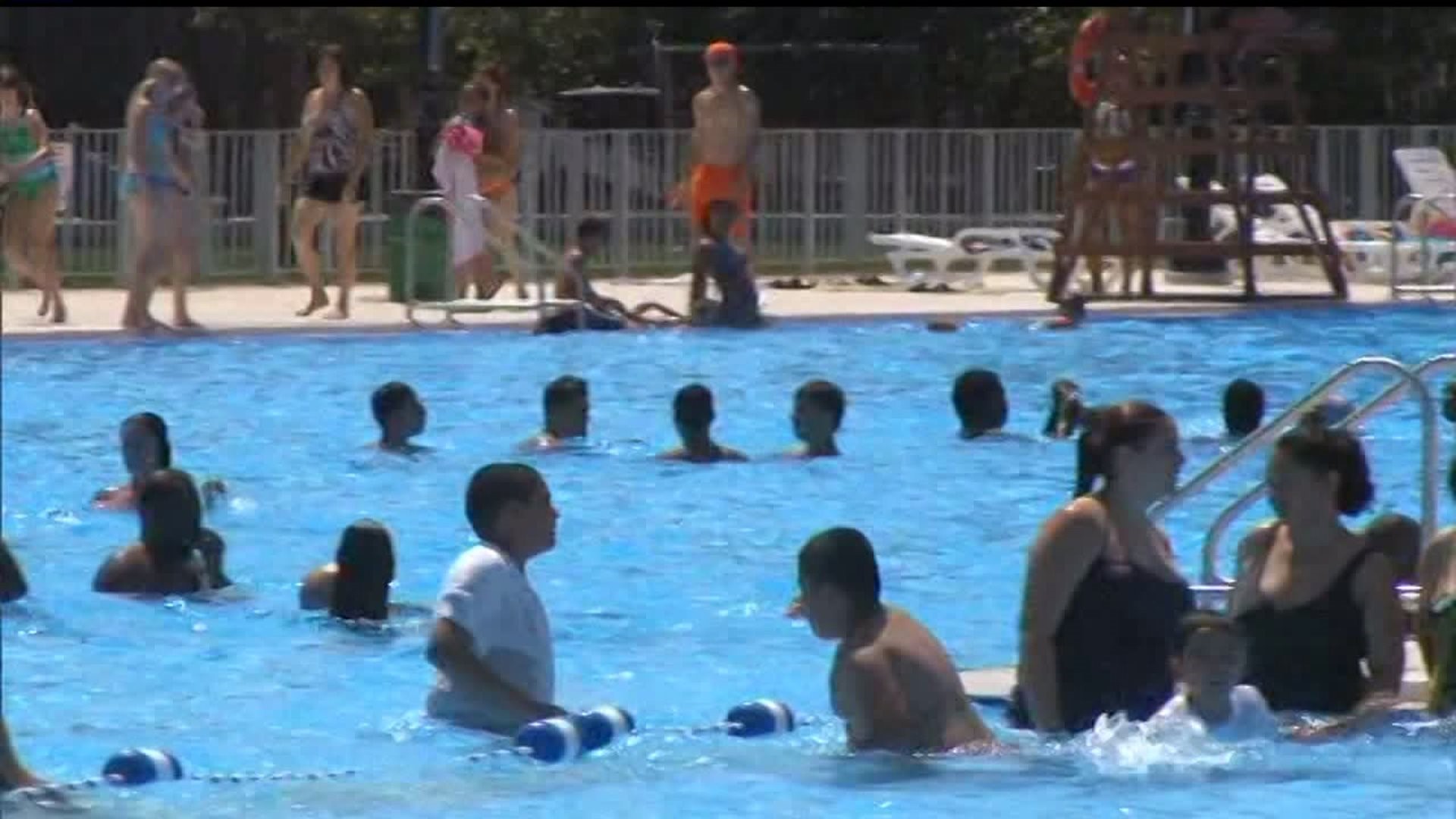 (CNN) -- Health officials are asking Americans to take precautions over reports that "crypto," a fecal parasite that can be transmitted via swimming pools, is on the rise.

The parasite's full name is cryptosporidium. It causes cryptosporidiosis, which can leave healthy adults suffering from "profuse, watery diarrhea" for as long as three weeks. The effects can be worse for children, pregnant women and those with compromised immune systems.

Though it's almost never fatal, one death has been reported since 2009, according to the CDC. Another 287 people were hospitalized between 2009 and 2017, the CDC says.

A CDC report released on June 28th explains why health officials are alarmed:

The CDC adds two caveats to the figures, which it suspects underestimate the number of actual cases and outbreaks: The spike in cases may be the result of new testing technology, and the requirements and ability to detect, investigate and report cases vary across jurisdictions.

It's also worth noting the one death from cryptosporidiosis came in the sole instance in which the parasite was transmitted in a hospital setting.

In pools, cryptosporidium can enter the body when a swimmer swallows contaminated water.

The parasite is a problem in pools is because an infected swimmer can excrete the parasite at several orders of magnitude higher than the amount necessary to cause infection. Cryptosporidium has a high tolerance to chlorine and can survive in a properly chlorinated pool for up to seven days, the CDC says.

There are preventative measures that can help stem the number of outbreaks, and the CDC is working to educate the public on them.

Youngsters sick with diarrhea should not be placed in child care, according to the CDC, and following a cryptosporidiosis outbreak, child care workers should clean surfaces with hydrogen peroxide, as chlorine bleach is an ineffective means of killing the parasite.

People who come in contact with livestock should wash their hands thoroughly and remove any shoes or clothing to avoid contaminating other environments, like their homes.

As for pools, anyone suffering diarrhea should avoid swimming until at least two weeks after their diarrhea subsides, the CDC says.

That last one is most important, as 24% of American say they'd jump in a swimming pool within an hour of having diarrhea, according to a survey released in May by the Water Quality & Health Council.