Eighteen people in southern Wisconsin have died after testing positive for a rare blood infection. So far it has infected 44 people in 11 counties, but doctors ... 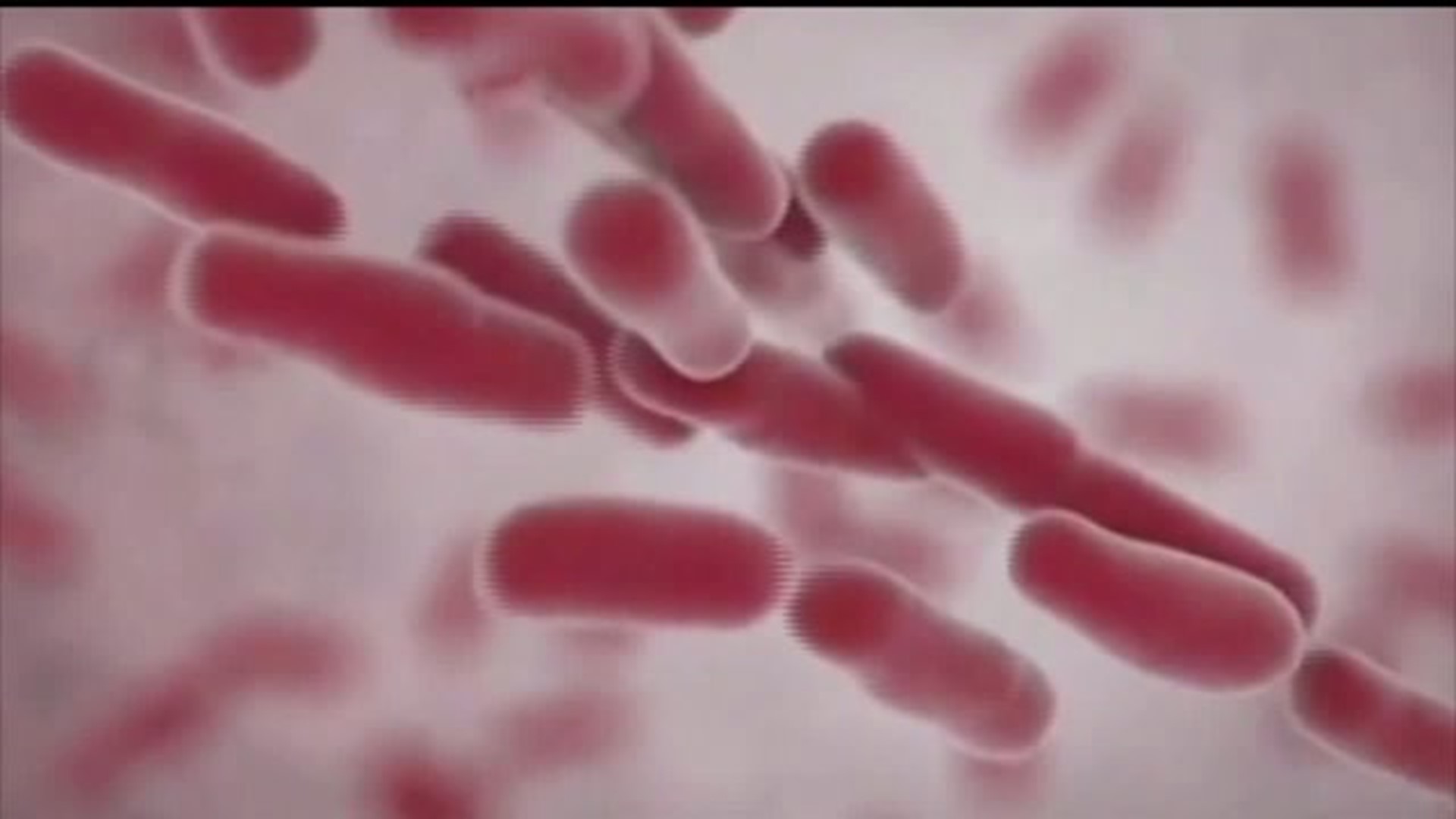 Eighteen people in southern Wisconsin have died after testing positive for a rare blood infection. So far it has infected 44 people in 11 counties, but doctors say there's no reason to panic.

As Kathryn Larson reports, the Centers for Disease Control and Prevention is now getting involved to help find the source of the infection.

"It's in water and soil so it's not surprising that it is around... but it rarely causes human disease so that is why it is a particularly concerning out break," said Safdar.

Wisconsin's Department of Health Services Administrator Karen McKeown says as the patient numbers grew, they knew they had to get the word out.

"In this situation we don't want to scare people unnecessarily and we want to be transparent, but at this point with 44 cases we did want to share this information," said McKeown.

It's information Dr. Safdar believes people with underlying medical issues should pay attention to, especially if they have had an organ transplant, go through hemodialysis, or are nursing home residents coming into a facility.

Symptoms of Elizabethkingia include fever due to bacteria in the bloodstream, a skin infection or redness at a wound site, or pneumonia/respiratory issues.

Safadar says there are a few places disease detectives should look at to find the source.

"It's usually water-based, so either fluids that are being administered to somebody or from sinks or faucets," said Safadar.

McKeown says they are looking everywhere.

If caught in time, there are a few antibiotic treatments that have successfully combat the illness.