After eight decades without one, a brewery returned to Galena roughly three years ago. “I had an engineering background and had home-brewed for four years... 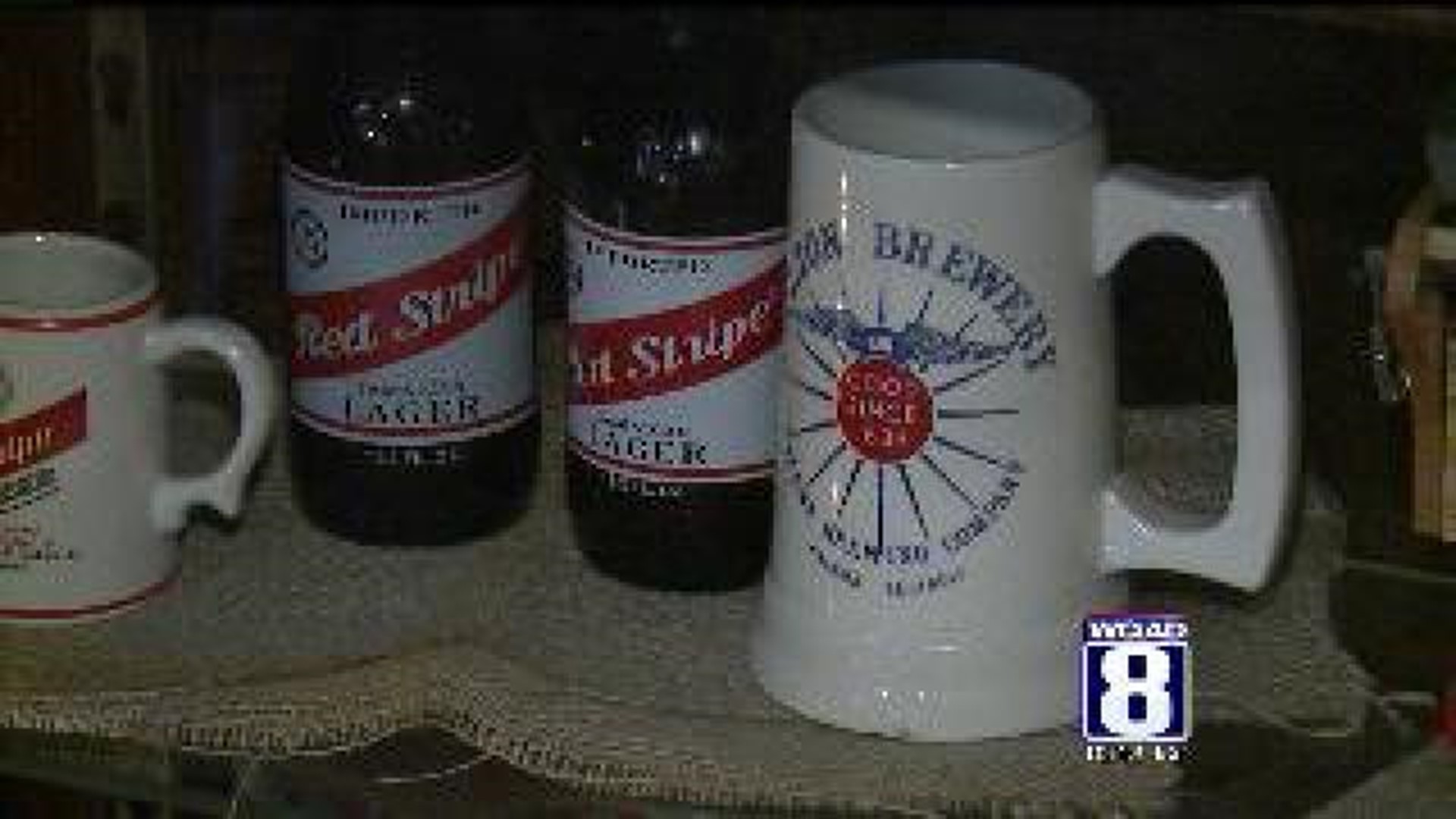 After eight decades without one, a brewery returned to Galena roughly three years ago.

"I had an engineering background and had home-brewed for four years," Warren Bell, the owner of The Galena Brewing Company told News 8, "but [I] took an interest in the history of Galena."

It's a community with a rich history of brewing, but the last brewery had closed up shop in 1938, so Bell faced an uphill battle to convince the community to join the micro-brew revolution.

"We had to persuade them we were making much more flavorful, exciting beers, and with the Galena label, we had something local," said Bell.

Galena used to have "something local" for years-- the original Galena Brewing Company started back in the 1830's, and while the brewery closed down roughly 80 years ago, it's most famous brand is still famous all around the world: Red Stripe.

Sold to two British investors when the brewery closed, they moved the brand to Jamaica where it gained a big following among soldiers stationed there in World War II. They helped to bring the beer back to the states, and the rest, they say, is barley-and-hops history.

Now, generations later, Galena has a brew pub again, though this one's cashing in on the growing love of craft brews, both in the Midwest and all across the country.

"We're a craft brewer," Bell explained. "Our beers are hand-crafted. Our brewmaster takes pride in what he builds as a beer. We really enjoy exploring and producing new flavors and seeing how the palettes accept them."