MOLINE, Illinois–Decades after opening up Clint’s Draft House Pizza and Grill in Moline, Clint and Linda Doran are hanging up their pizza handles. “For tw... 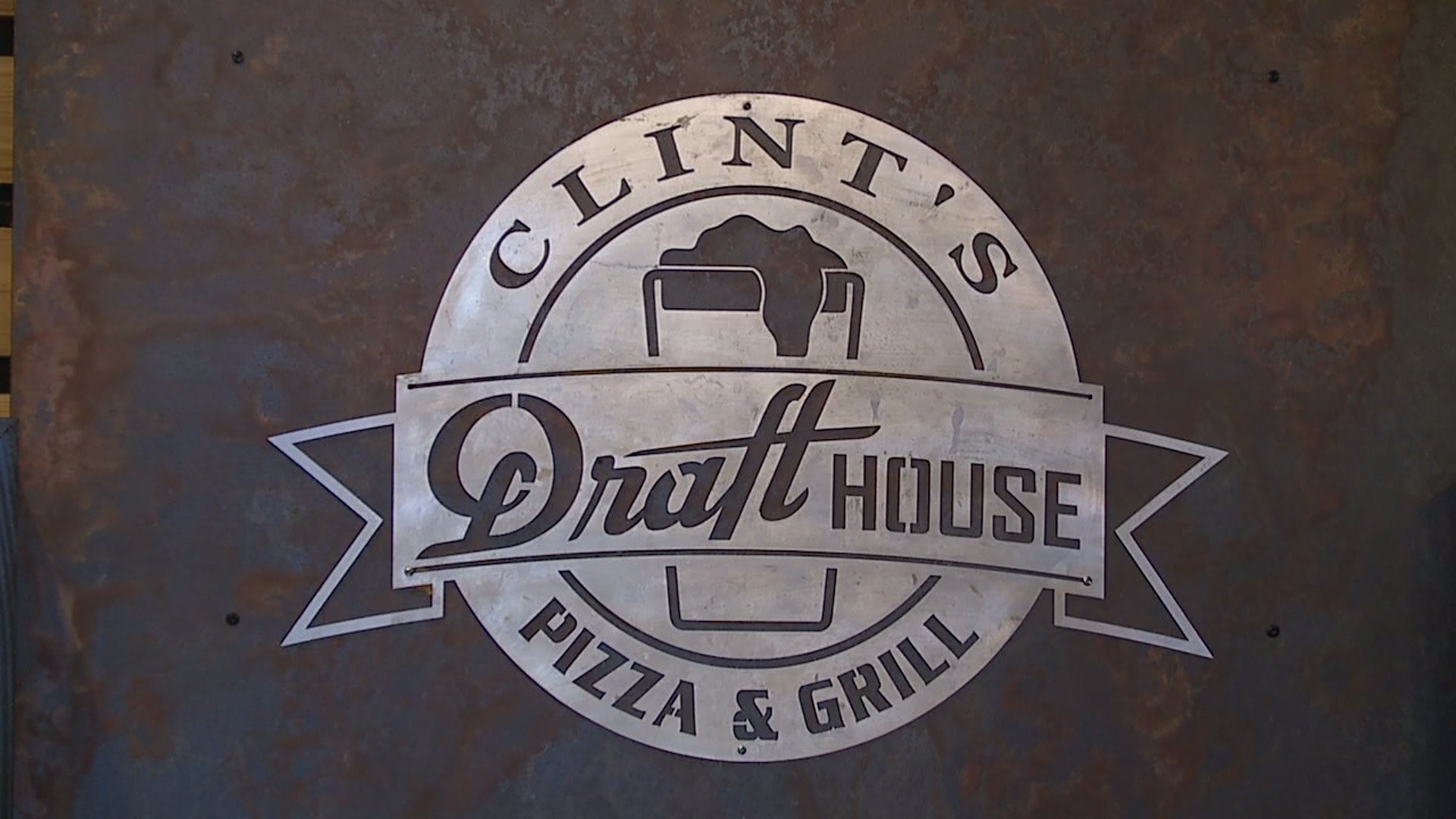 MOLINE, Illinois--Decades after opening up Clint’s Draft House Pizza and Grill in Moline, Clint and Linda Doran are hanging up their pizza handles.

“For twenty five years it's been you work almost every single holiday we're open seven days a week in this kind of business there's not a lot of room for vacations and so forth,” said Linda. The couple put their heart and souls into their business, making great friends along the way.

“You get regular customers that become your friends we've got customers that well they've known Clint his whole fifty years of making pizza,” said Linda.

The restaurant won't be leaving the family. Clint and Linda’s son, Brandon, has been training for the job since he was a toddler.
“In the back of his mind he's always known this is what he wanted to do,” said Linda.

“It's something I've always wanted and I had other jobs and when they said they were ready to retire I hopped on it, I think we wanted to carry on their legacy too,” said Brandon.

Following in his parents footsteps, Brandon and his wife Laurie, are ready to take on their new role and make it their own.

"I think with anything there's going to be different challenges to adapt to but he's been doing it since he was five years old so I think we have a fairly good handle,” said Laurie.

With retirement in sight Clint and Linda are looking back on their success, together.

“Couldn't do it without each other for sure,” said Clint. Succeeding together and now moving on together.

The Doran’s may be passing the torch to their son and daughter-in-law but they say the same great recipes will still be used and they are excited to see what else their son will bring to the menu.