Police say a man died when the car he was in slid off the road and crashed into a business on Brady Street in Davenport. 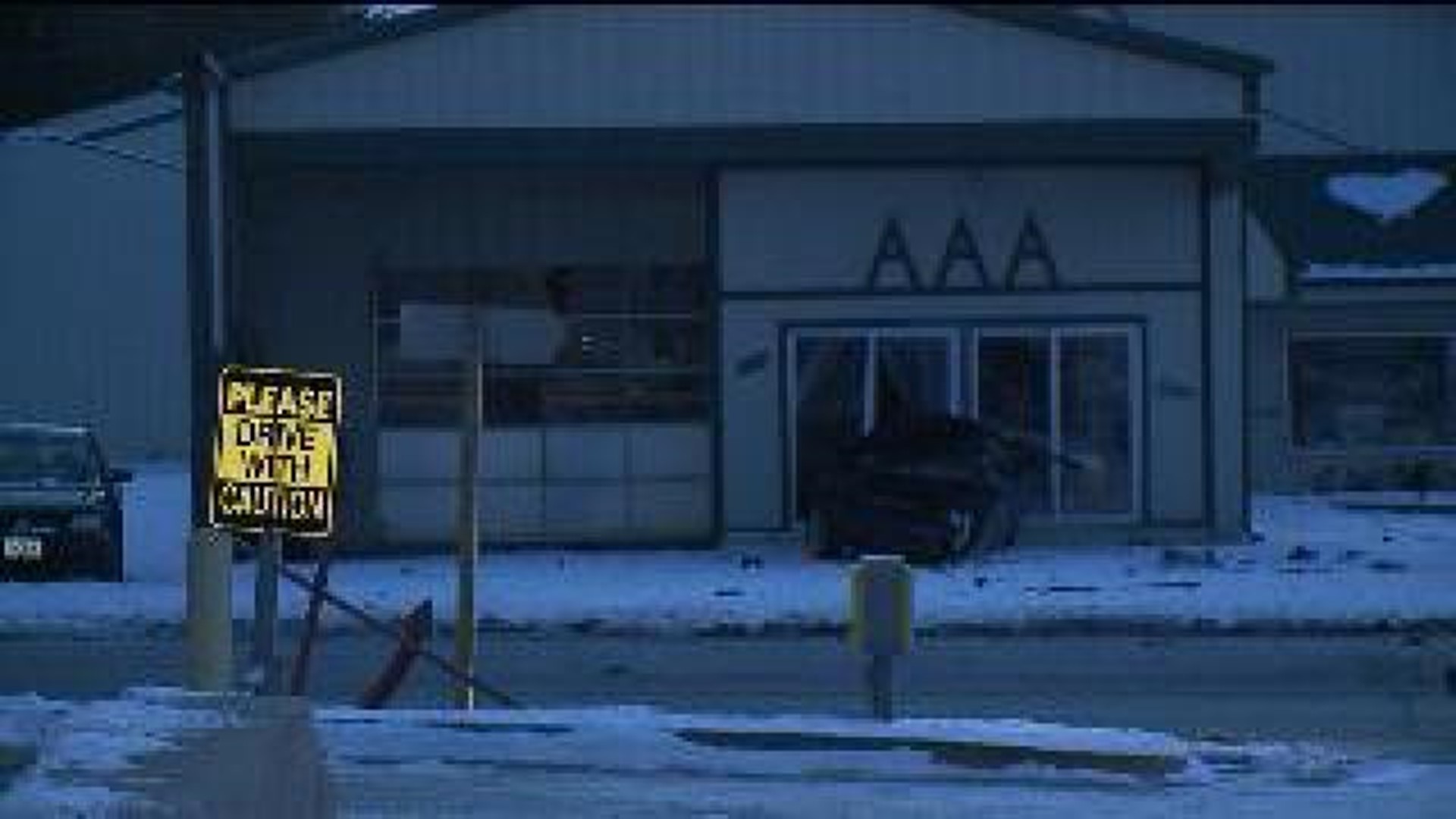 Davenport Police Officers say that one person is dead after a car accident in the city.

Police responded to the crash near Brady and 37th streets just before 2:30 a.m. Tuesday, December 10th, 2013.   The car ran into the front of the AAA Rents store at 3707 Brady Street, just north of Brady Street Stadium.

Police say the car was traveling northbound at a high rate of speed when it slid off the road.  The car went airborne and came to rest against the front of the store south of Kimberly Road, across the street from the Brady Street K-Mart.

Brady Street reopened at about 7:30 a.m. after being closed for several hours between 35th Street and Kimberly Road.

Police said 47-year-old John Frost of Davenport died in the crash.  Frost was a passenger in the car, and the driver had been located.  Police said criminal charges were possible in connection with the crash.  They did not yet release the identity of the driver.