When a man grabbed the arm of a teenage boy on a bike, the teen fought back, using self defense moves his parents taught him. 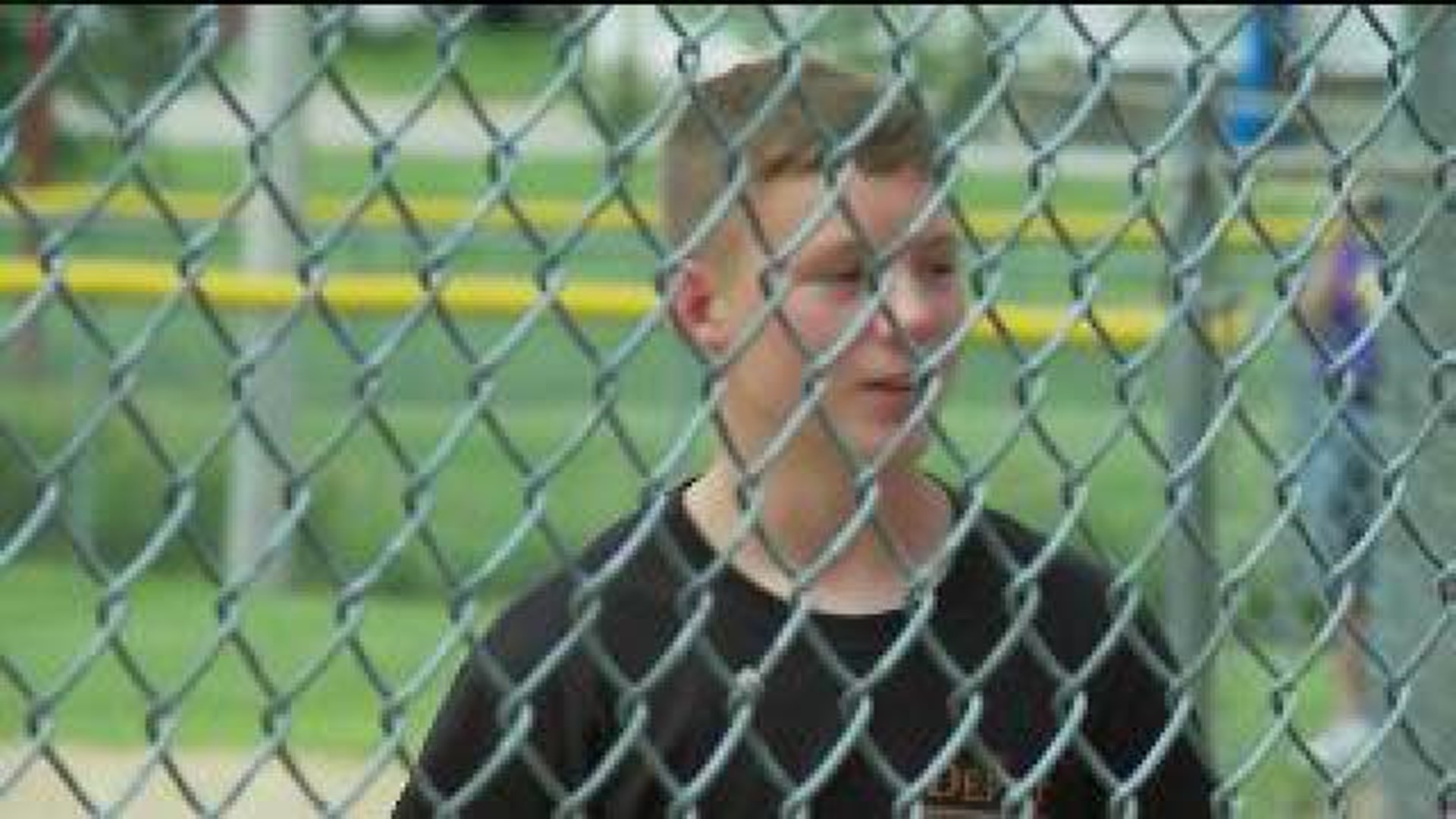 When a man grabbed the arm of a teenage boy on a bike, the teen fought back, using self defense moves his parents taught him.

Gress fought the man off by punching him in the nose and the stomach, before running away.

Heather Gress, Hunter's mother, said she and her boyfriend started talking seriously with their kids after a similar incident happened in 2013 in the same community.

"We sat down with all three kids and my other half, Shawn, he started talking to the kids about self defense and started showing them self defense moves," said Gress.

Gress said she and her boyfriend go over self defense moves almost weekly with their children, in case they ever get into a bad situation. She said her son used that knowledge to defend himself that night, potentially saving his own life.

"What you don't want them to hear is what you need them to hear, in order [for them] to fight back," Gress said.

Anyone with information about the attempted abduction was asked to contact Sergeant Ryan Lage with the Scott County Sheriff's Department at (563) 326-8270.