Bombing terrors in Austin, Texas spurs memories of the mailbox bomber in Iowa and Illinois

CLINTON COUNTY–Unpredictable explosions, like the ones in Austin Texas, take Sheriff Rick Lincoln back 16 years to the days of the mailbox bomber. “It tur... 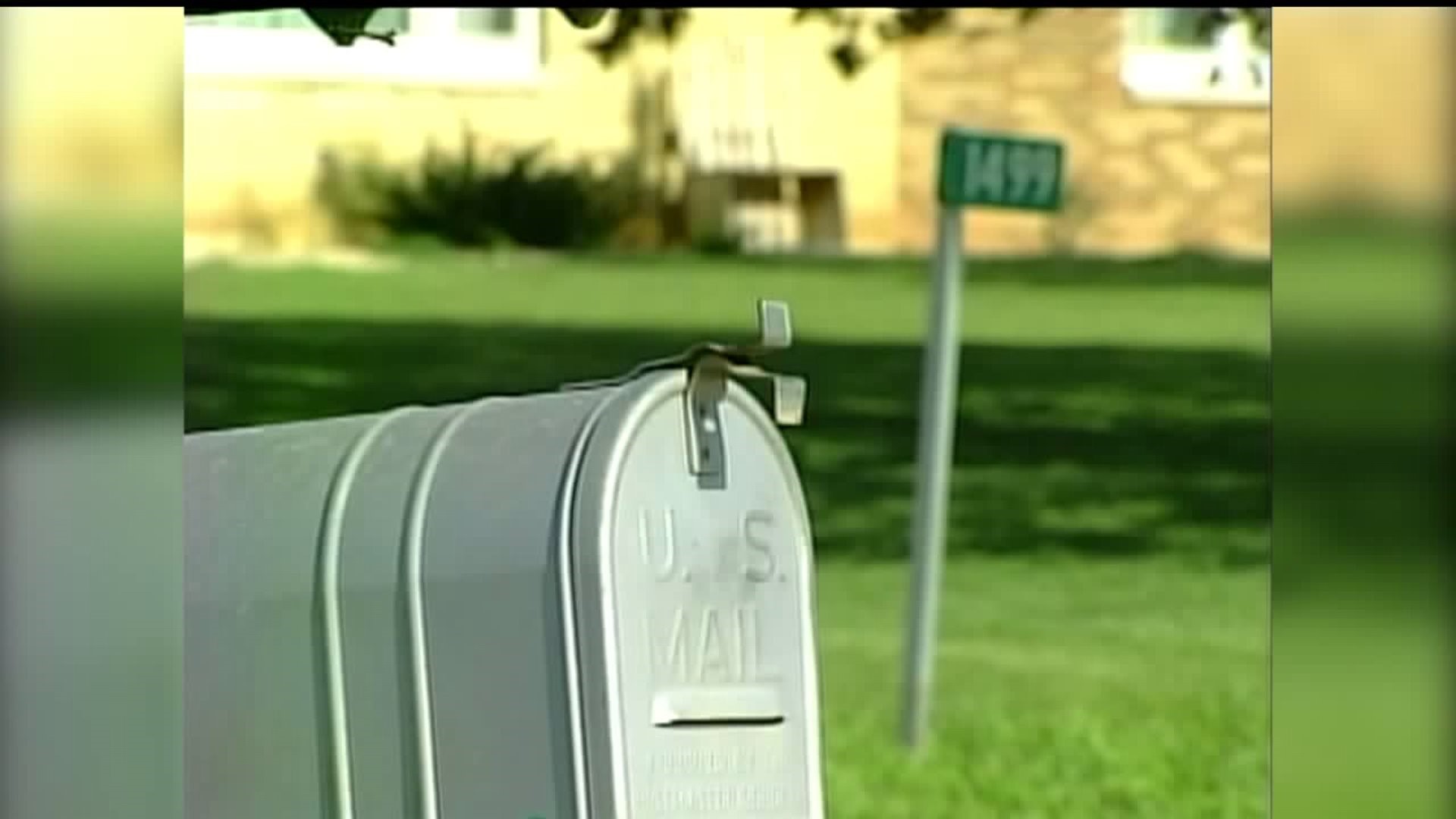 CLINTON COUNTY--Unpredictable explosions, like the ones in Austin Texas, take Sheriff Rick Lincoln back 16 years to the days of the mailbox bomber.

“It turned out that the perpetrator had a mental illness and was attempting to make the bombing a big smiley face on a map,” says Lincoln.

It started in May of 2002, when pipe bombs were found inside mailboxes in eight locations including Eldridge, Morrison and Tiption.

The Tipton explosion cost Delores Werling her hearing, and a tooth.

'She had a two inch gash on her forehead that took 13-14 stitches. A piece of metal hit her here ant took a tooth off,” says her husband Bruce Werling back in 2002.

The FBI says the bombs were made by attaching 9-volt batteries to a pipe. Back then Sjheriff Lincoln was coming out of his first year as sheriff, when his deputies responded to a bomb threat.

Lincoln says that incident was a prank, but fears were so heightened everyone took cover.

“No one knew where the next one was going to be,” says Lincoln.

The bomber, Like Helder would later be caught in Nevada, but a judge ruled he was not fit to stand trial. Helder was later sent to a federal mental institution in Minnesota.