Police say weather played a part in the death of a FedEx worker, whose body was found outside at an East Moline delivery hub. 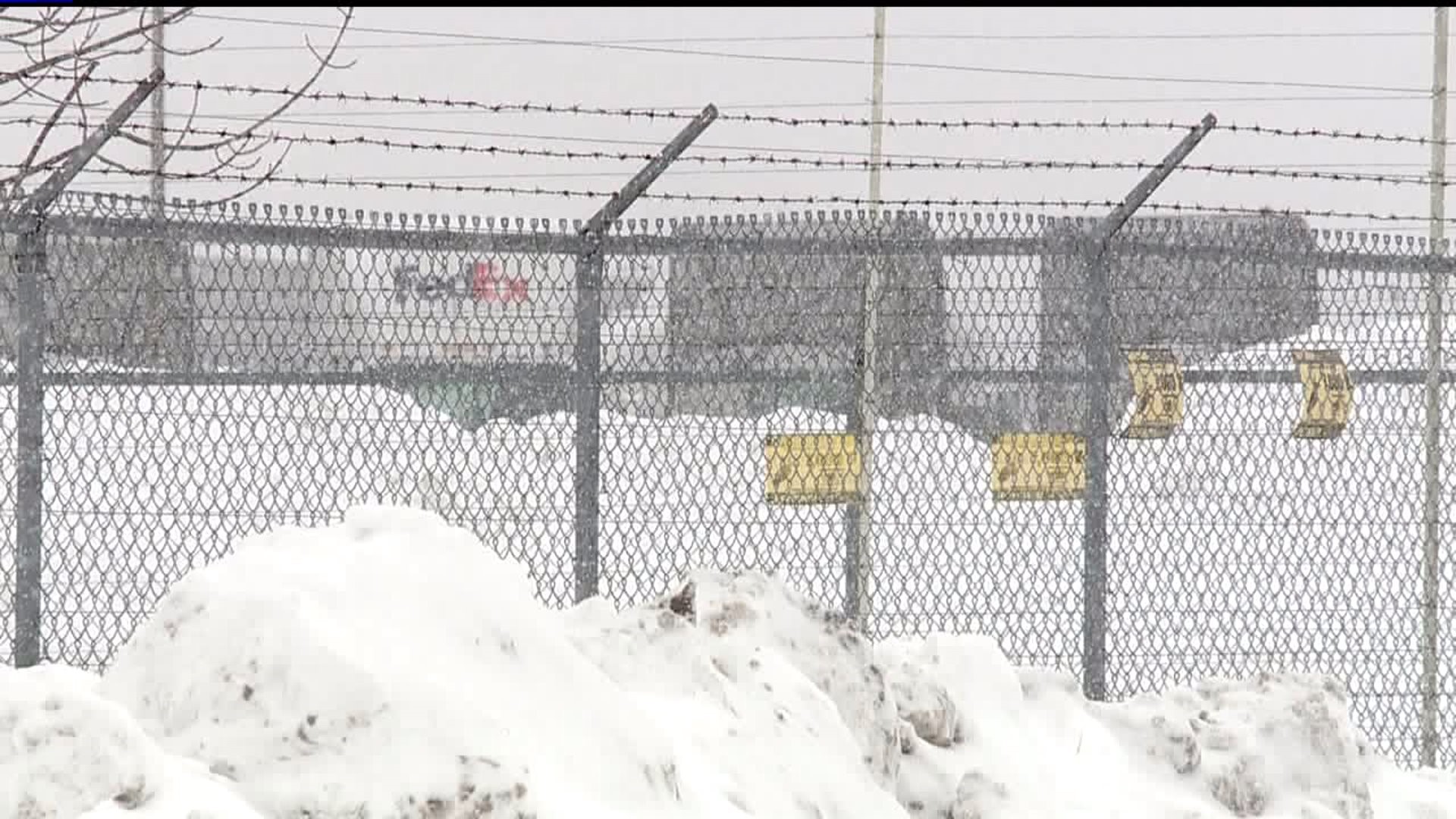 EAST MOLINE, Illinois --  The FedEx worker who was found dead outside a delivery hub in East Moline died because of a head injury, according to the Rock Island County Coroner.

Initially police said weather played a factor.  After the autopsy on Monday, February 4, however, Gustafson said his head injury was the cause of death.

The East Moline Police Department removed his body from the scene Thursday morning.  Gustafson said authorities weren't sure how long the body had been there before it was found.

The day Murphy's body was recovered, Captain Gault said there were no significant signs of foul play.

An investigation was underway, with authorities making use of security cameras around the FedEx facility. 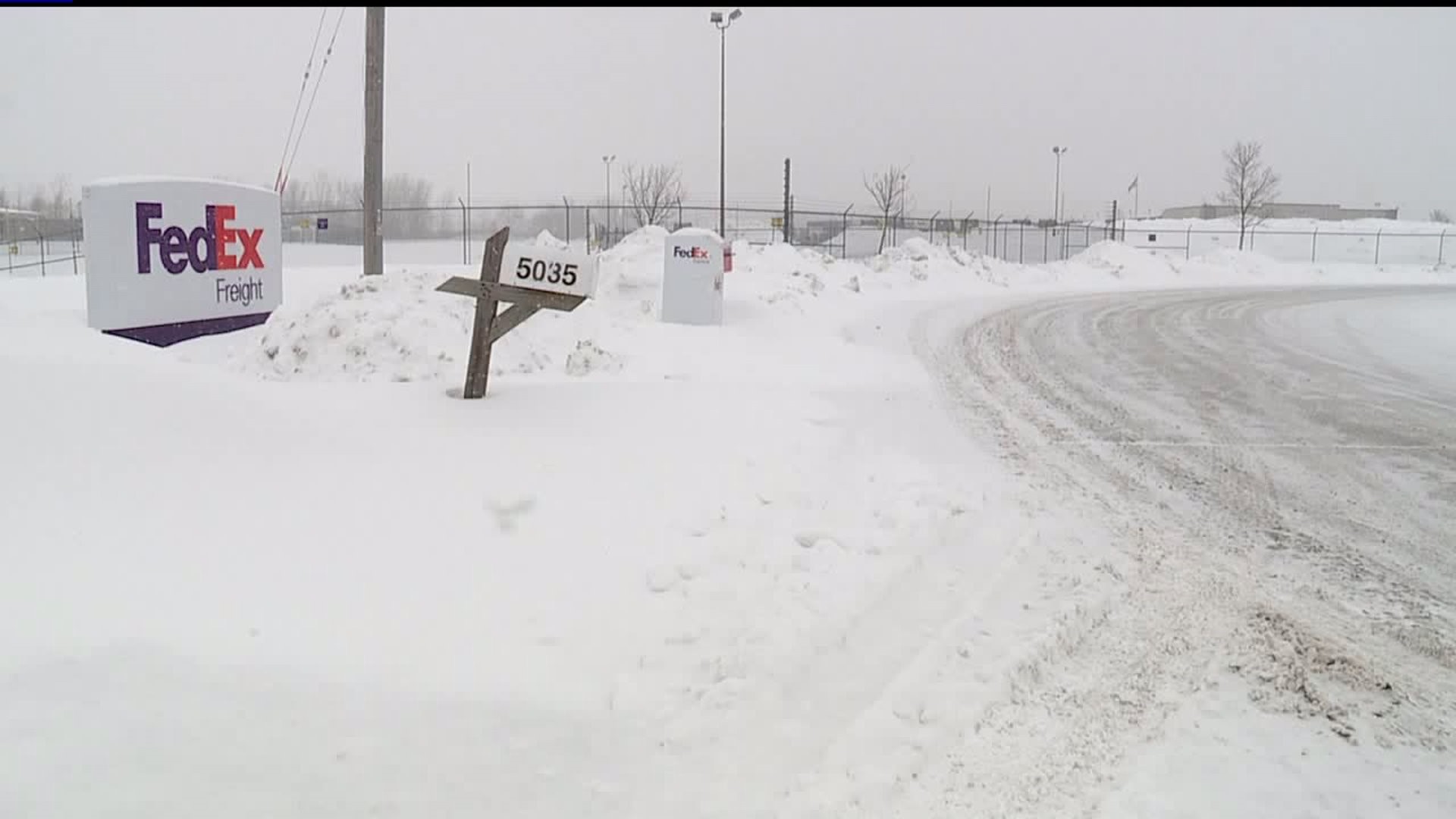