The body found in the Mississippi River on March 17 has been confirmed to be that of missing 36-year-old Joshua Snyder. 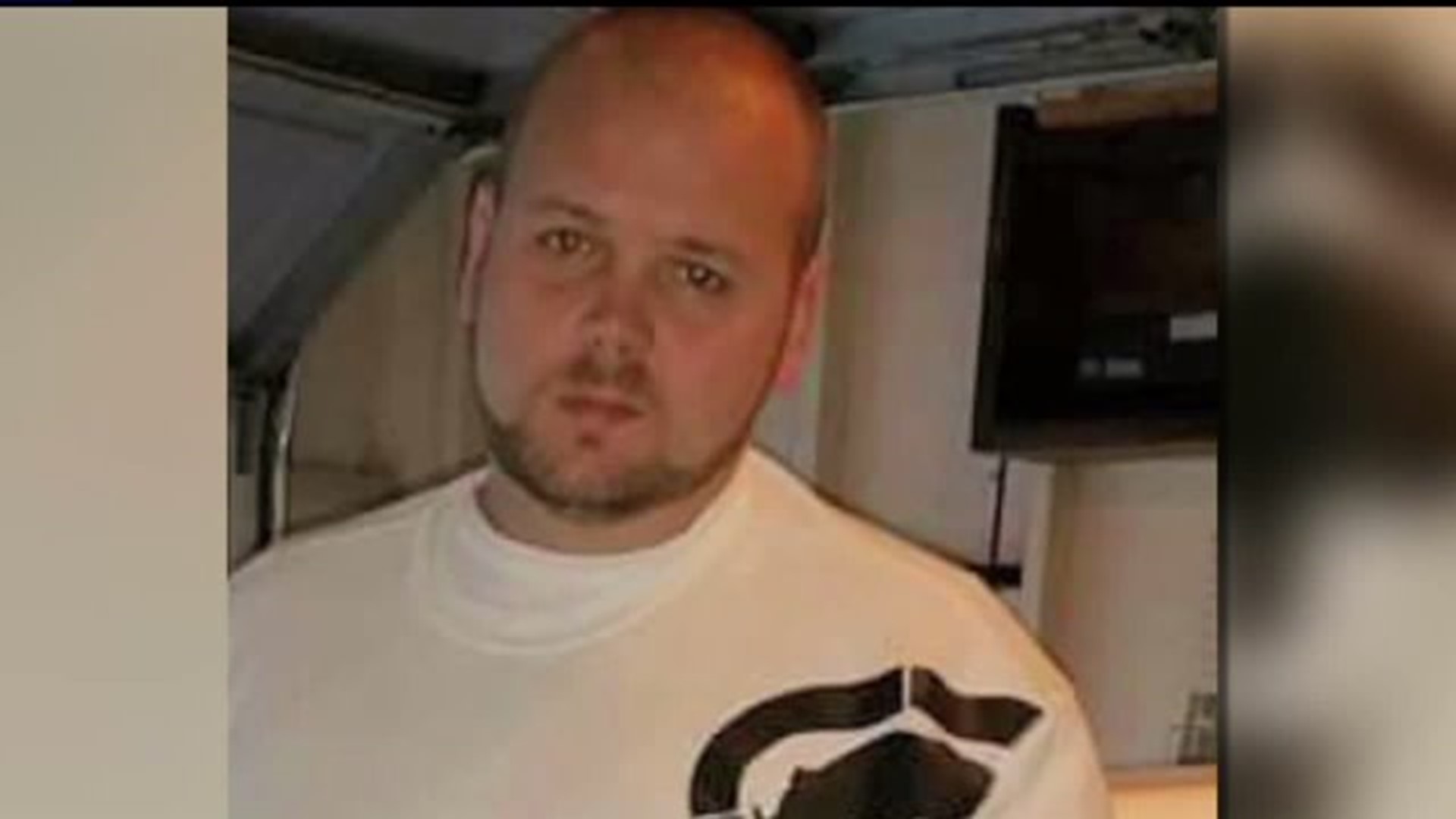 CLINTON, Iowa -- The body found in the Mississippi River on March 17 has been confirmed to be that of missing 36-year-old Joshua Snyder.

The body was found around 1 p.m. March 17 and was recovered by the Buffalo Fire Department. The Scott County Sheriff's Office has been investigating.

An autopsy confirmed the identity of the body.

"Around 4 a.m. he had just walked out of our house and was going to go see his brother," said Snyder's fiance, Lindsay Thompson.

Snyder's brother's house is only a few blocks away, but he never made it.

The community - including the Quad Cities Missing Persons Network - attempted to find Snyder and said that he was considered in danger due to his seizures.

Snyder had gone missing without taking his medication to control the seizures.

More autopsy results are pending and the case is still under investigation by the Clinton Police Department.