A bill made in an effort to keep two Quad Cities-area Exelon plants open has garnered support from Illinois Governor Bruce Rauner, after some tweaks were made. 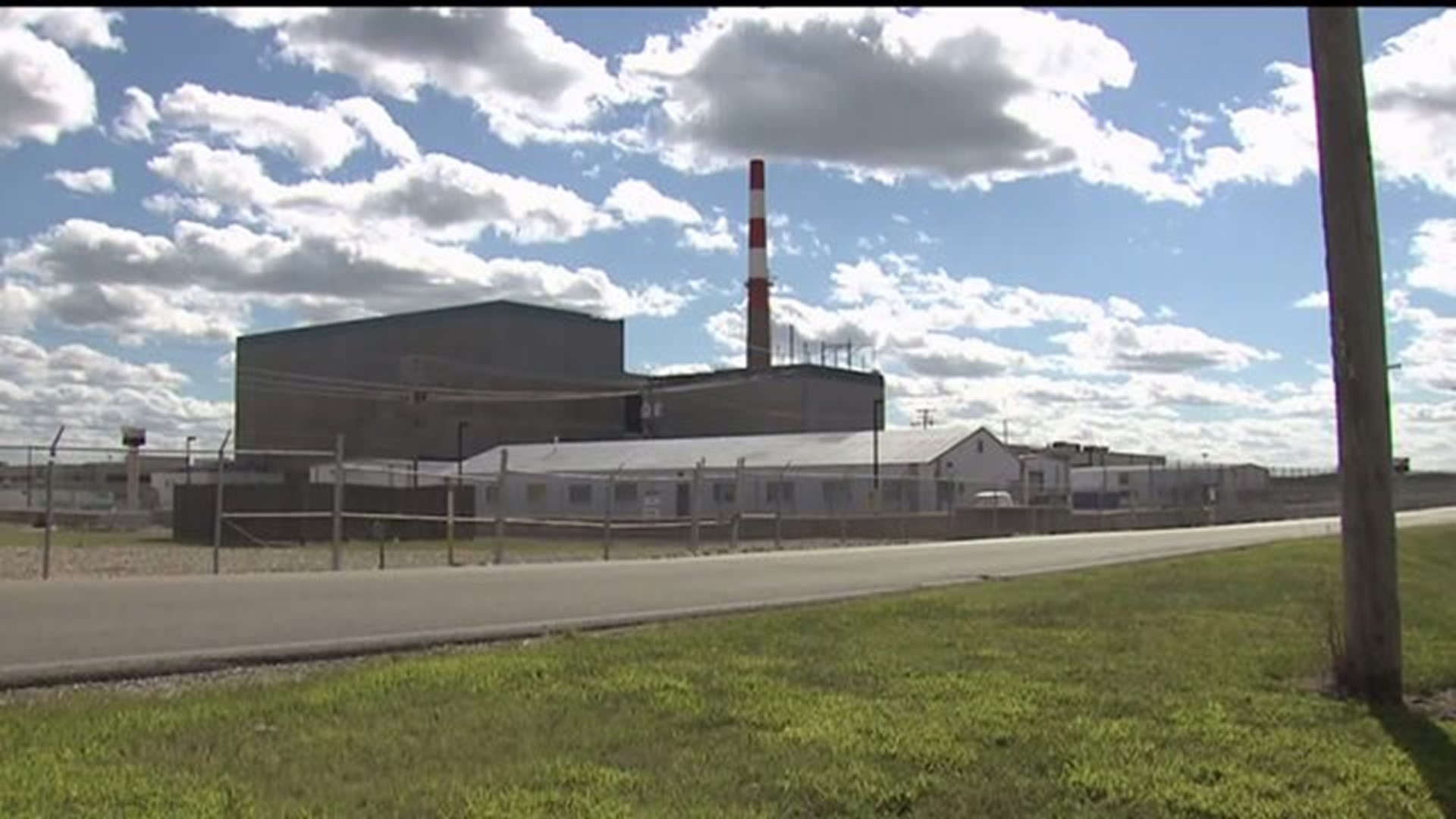 A bill made in an effort to keep two Quad Cities-area Exelon plants open has garnered support from Illinois Governor Bruce Rauner, after some tweaks were made.

Exelon and environmentalists agreed to scale back on some of the proposed energy legislation, according to a report by Crain's Chicago Business.

In the altered legislation, the ratepayer-funded subsidies would be even cheaper than originally proposed by Exelon, the report said.  The subsidy would last for 10 years.

In June, Exelon officials said they planned to close the Quad-Cities Generating Station in 2018 unless the state implements nuclear power subsidies. The plant provides Rock Island County with 900 jobs and a massive property tax income.

Initially in the legislation, Commonwealth Edison wanted to start charging customers based on how much power they used at peak-demand times.  Industrial power consumers are happy this is a no-go, because they say their electricity costs would have skyrocketed with that plan.

Along with the tweaks, however, ComEd is reducing the $1 billion it offered in customer education and low-income assistance in the bill.

Also taken out of the bill was controversial language that would have raised energy costs in southern Illinois aimed at keeping a coal-fired power plant open.

Through the compromises, the bill has held onto the existing clean-energy law, which is funding new wind farms and solar projects.

Exelon said an agreement was needed by early December in order for the Quad Cities area plants to remain open.