Bicyclist fails to stop, pulls out in front of car and gets hit

A bicyclist is in the hospital after a car hit him. 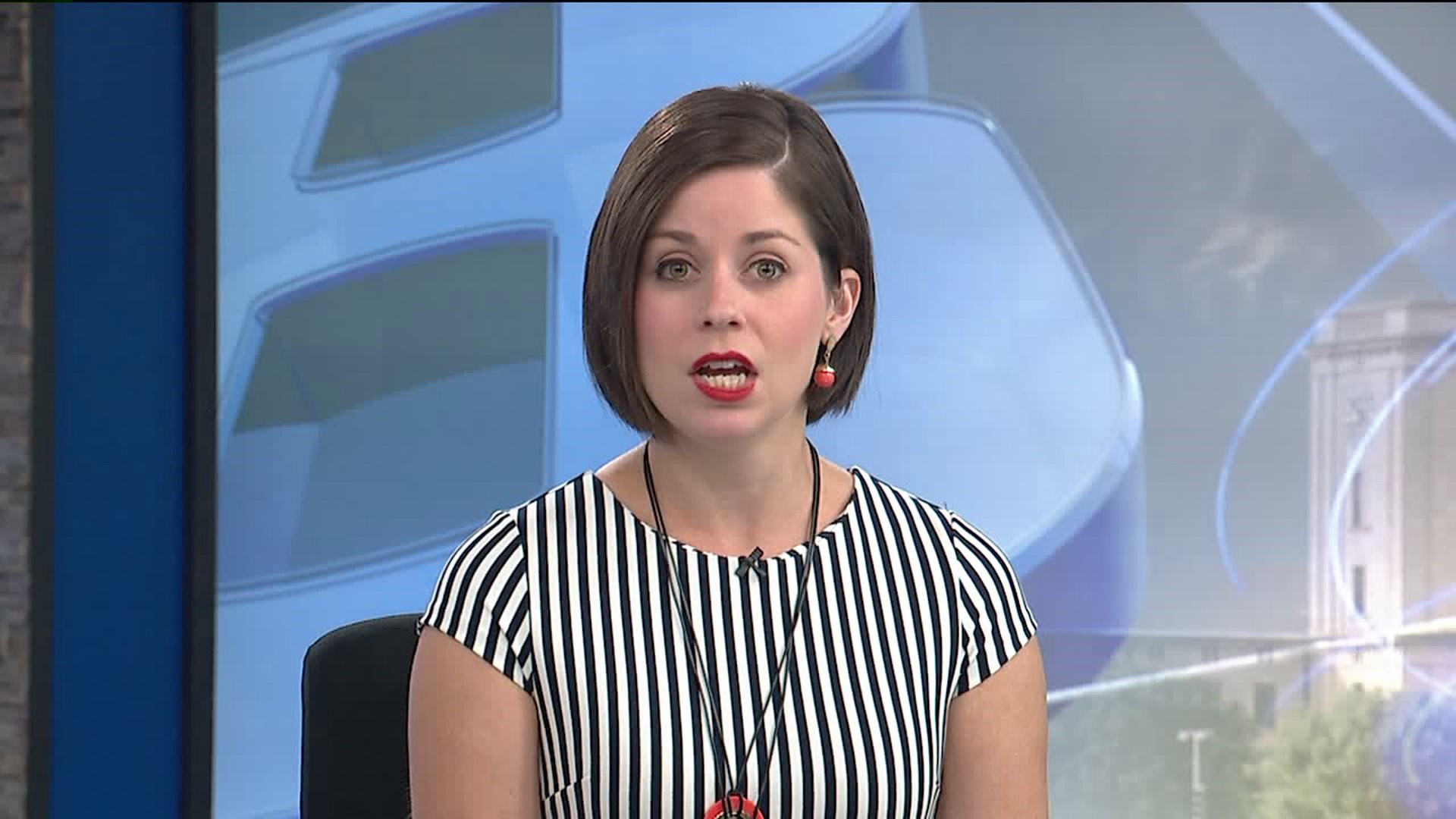 DAVENPORT, Iowa-- A bicyclist is in the hospital after a car hit him.

It happened just before 10 p.m. Monday, September 9, at the corner of Sturdevant and Rockingham Road in Davenport.

When first responders arrived, the bicyclist was not seriously hurt, but was still taken to the hospital.

Witnesses tell officers the bicyclist failed to stop at a stop sign and pulled out in front of a car. That person's been charged.

The driver was not cited for the incident.