Beware when outside: tick season is shaping up to be bad

Experts say the best way to remove a tick is to use a tweezers and squeeze near its mouth parts. 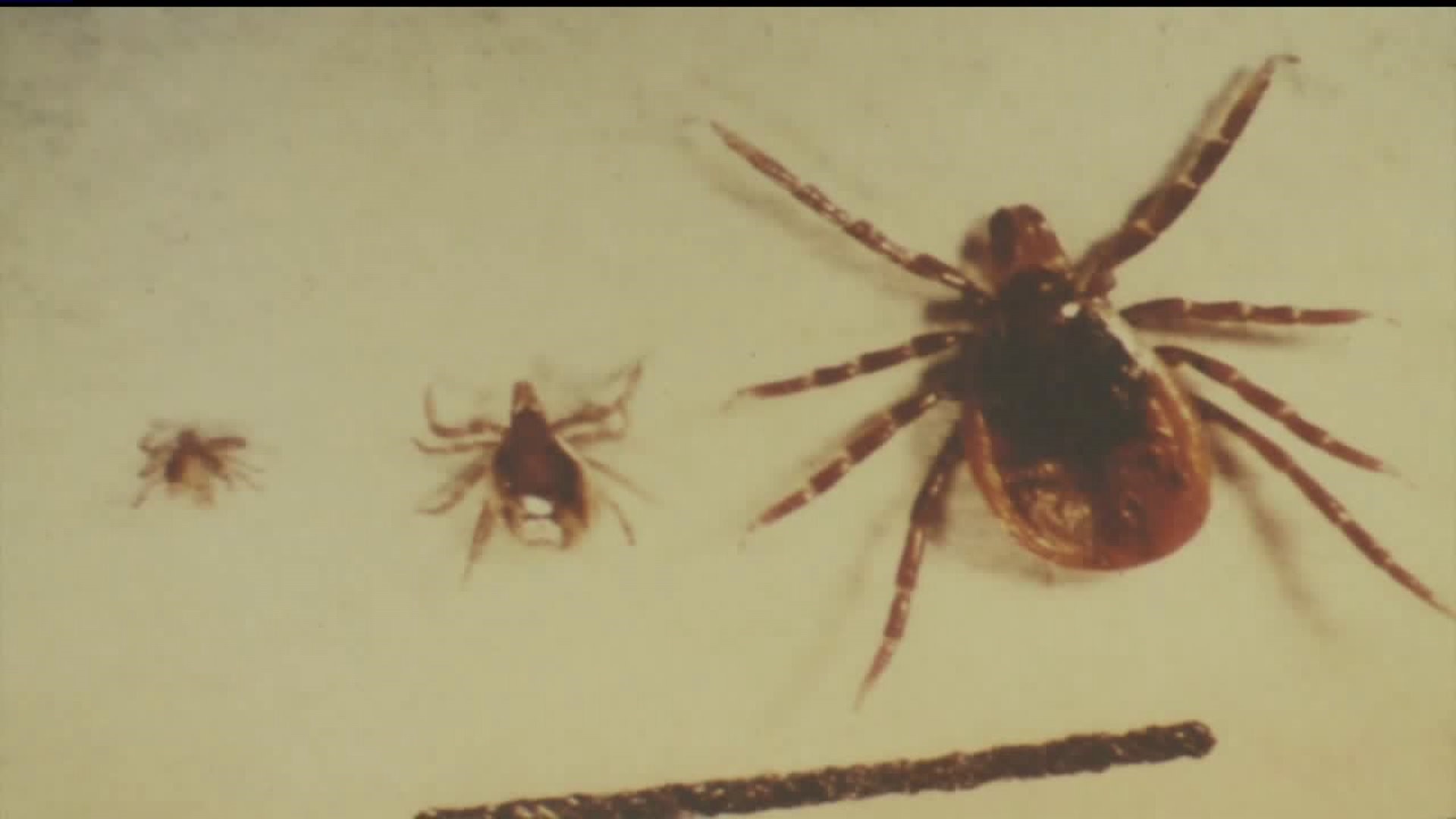 SPRINGFIELD, Ill. (AP) — The Illinois Department of Public Health is warning the public to take precautions against tick and mosquito bites, saying reported cases of infections have increased over the past decade.

The department cited a Centers for Disease Control and Prevention study showing that the number of people across the U.S. being infected by diseases from mosquitoes, ticks and fleas has tripled from 2004 to 2016. Reported cases have increased in Illinois by 58 percent in that same time period.

Ticks and mosquitoes can carry diseases causing mild to severe illness, and even death in some cases. The most common mosquito-borne illness in the state is West Nile virus, which can cause paralysis or death in severe cases.

The department recommends people use insect repellent containing DEET to repel the insects.

The Iowa Department of Public Health is also reporting an increase in tick-borne diseases. In 2017, more than 250 cases of Lyme disease were reported in the state, and this year is shaping up to also be bad.

Symptoms of Lyme disease include high fever, vomiting and diarrhea. Another sign of infection is if a red circular rash begins to form around a week after a tick bite.