The Bettendorf School District plans to change the way they provide services for special needs children. Currently, there are students within the school distric... 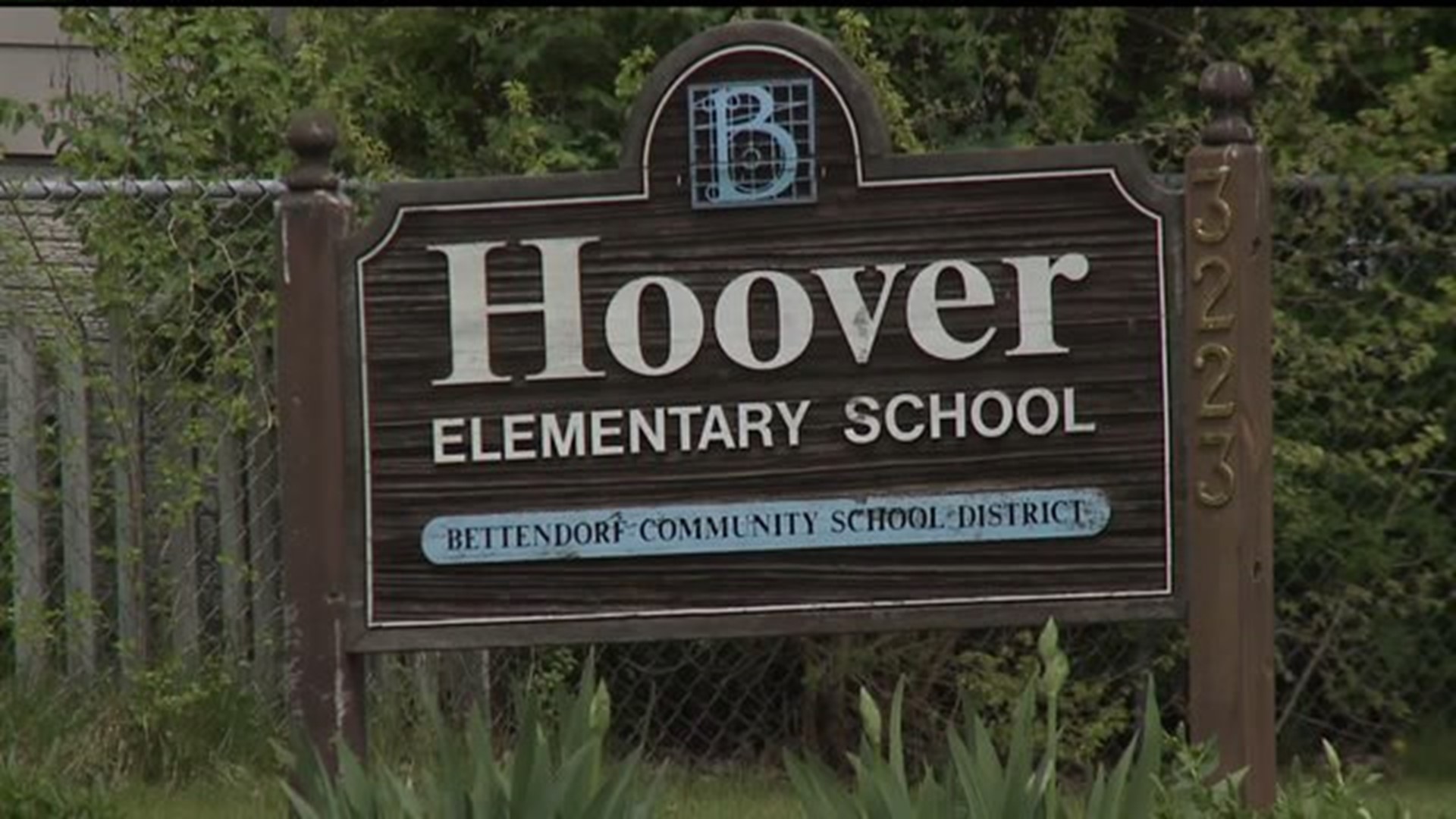 The Bettendorf School District plans to change the way they provide services for special needs children.

Currently, there are students within the school district that require level three nursing services, meaning students need around-the-clock surveillance due to their health conditions.

There are a number of students that have their own private nurse, who is hired by the family of the student, not the school. District officials say they want to eliminate the private nurses and hire two full-time registered nurses, one to serve special needs students in the elementary, and one in the middle school.

District officials said between the new nurses, the school nurse and teachers, special needs students would have plenty of daily supervision.

School officials point to three reasons behind the change, including private nurses serve as a confidentiality risk, too many adults around a child in the school setting could "hinder the child's independence", and cost. The district currently spends between $250,000 and $500,000 per year on the private nurses even though they don't employ them, according to the director of student services.

For parents like Lindsey Henningsen, her nine year old son Camden is a fourth grader at Herbert Hoover Elementary. Because Camden was diagnosed with Dravet Syndrome, a rare and severe form of epilepsy, his mom says he requires extra surveillance throughout the day. She is concerned the district's new approach would be a disservice to her son.

"It's something that Camden needs to be safe at school," Henningsen said.

Henningsen told News 8 she has hired an attorney in case the district moves forward with their plan, saying the district "doesn't fully understand" what changing the nursing services does to kids.

Other parents have also spoken in opposition to the district's plan, including Carl Robinson. In 2008, Robinson said his daughter Rebecca was found unconscious in the school. He said after that point, Rebecca has had a nurse with her at school. Changing that, Robinson said, would have a negative impact on his daughter.