All speed zone signs should be installed and operating within the next two months. 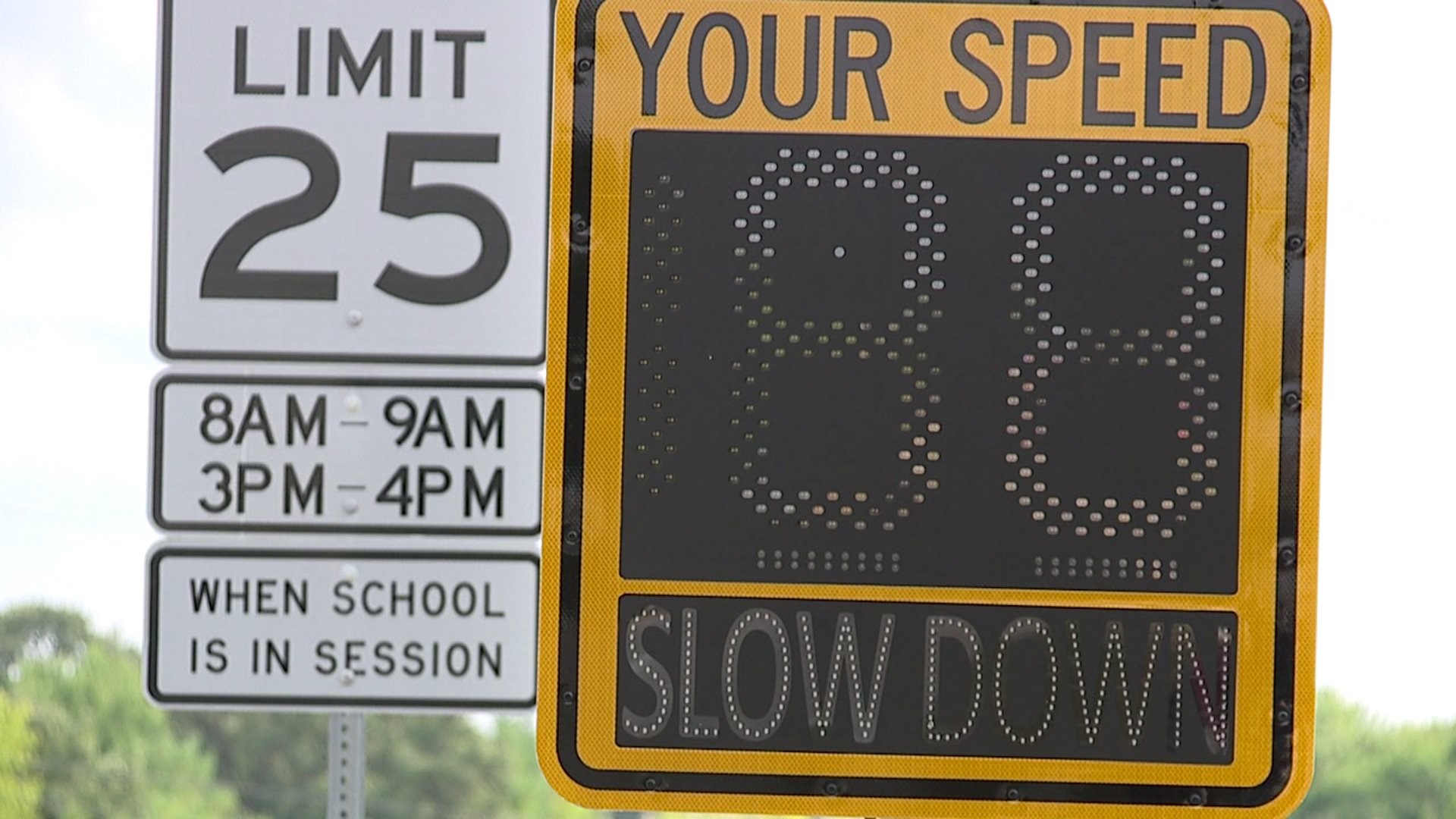 BETTENDORF, IOWA  -- Classes are less than a week away for the Bettendorf School District. This means school zone speed limits will go back into effect Friday, August 23rd, 2019. The Bettendorf Police Department is taking extra measures to make sure drivers slow down.

" We don't want people to speed in school zones," Bettendorf police Sargent Andrew Champion said. "Awareness and voluntary compliance is going to be our best method to do that.. We don't want to come out there and write speeding tickets."

"These signs are displaying improper speeds at improper times, so you could drive by the signage in front of the high school at 7 p.m. when the school zone is not in place and it's telling you that you're speeding, when in fact you're not," Champion said.

There will be 16 new speed zone signs at each school in the Bettendorf School District. Each sign will be specific to the school zone it is in, making sure it is operating at the correct times.

If too many cars are speeding past, police will be alerted.

"The software can actually deliver us an alert and say hey 'there's some pretty high speeds in this school zone, you probably need to work on something to address that," Champion said.

They can also tune into the speed zone signs live to see if an officer should be present in certain school zones.

All speed zone signs should be installed and operating within the next two months.