Teen Sheryl Horak was shot and killed in a patrol car by a man angered at Bettendorf Police. 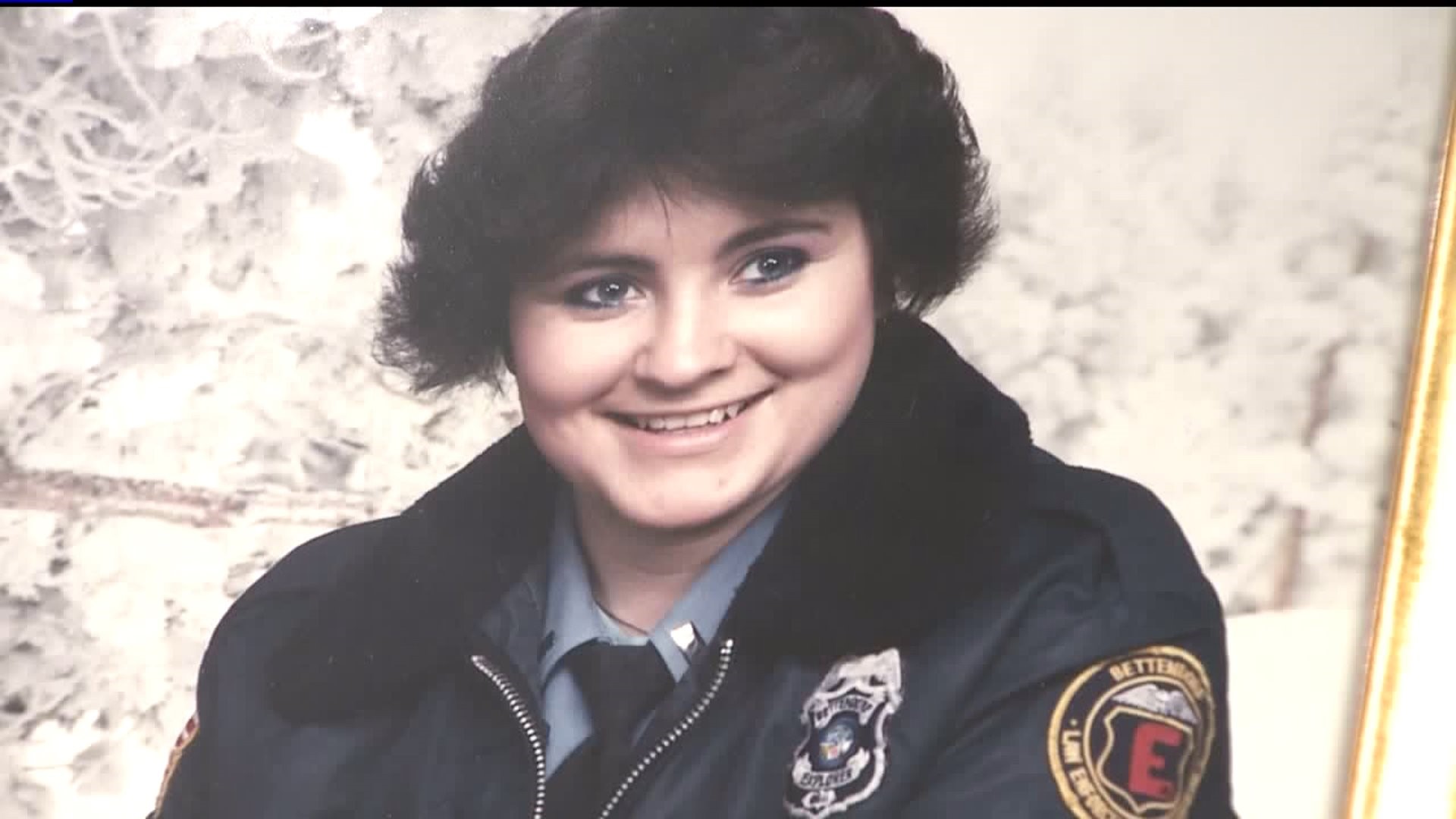 BETTENDORF-- It's been 30 years since the night Sheryl Horak was shot and killed in a patrol car but her legacy still lives on.

Horak was a 17-year-old Bettendorf High School Student and was also a scout of a police program called Police Explorer.

The program gave high school students as young as 14 a hands on experience to what it was like to work in law enforcement.

She first joined the program when she was 15 hoping to get a head start on her career.

Redington was there the night she died and says every year on the anniversary of her death officers take the time pay a tribute to her.

"She suffered the ultimate sacrifice which was giving her life for the police department," says Redington.

Police say the man that shot and killed the teen, was upset at police for not answering his report to a theft because it was out of their patrol area and referred him to the Scott County Sheriff.

Angered by the response, Redington says the man was looking to shoot a police officer, but instead found Horak in the back of a patrol car.

The man was later was found dead in his home and police say he shot himself.

According to a New York Times article the man was identified as 33 year old Kenneth Griffith from Riverdale, Iowa.

It's very tragic what happened," says Redington, "she gave her life and we will never forget that."

After her death the youth program was suspended but was later started up again after police changed some policies.