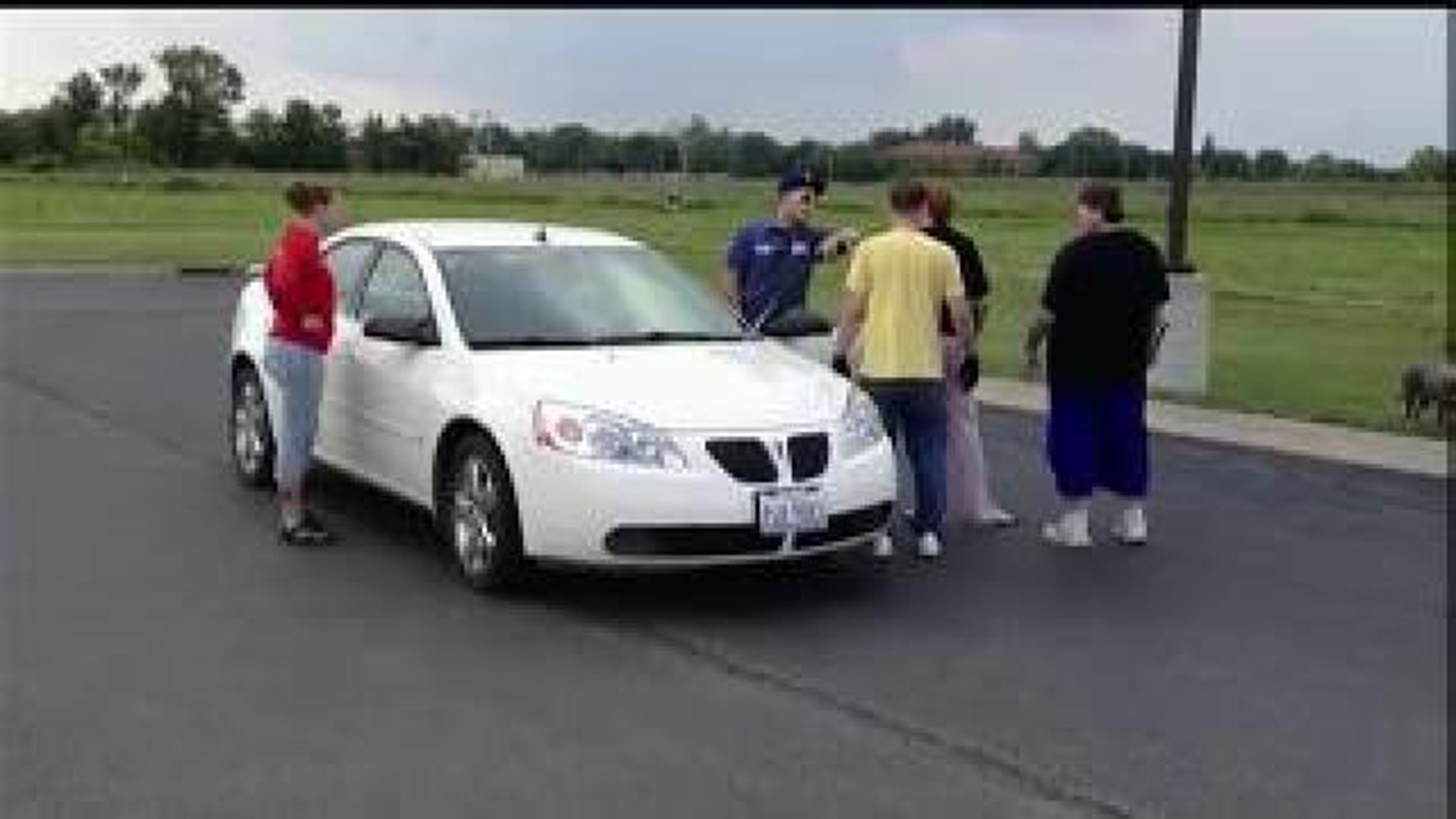 A Silvis, Illinois woman known for a 2012 road rage "bat attack" now says she was into making and dealing methamphetamine at the time.

As part of her plea deal, West agreed to cooperate fully in the government's ongoing drug investigation, including testifying against others for the prosecution.

West told Judge Sara Darrow that she provided and supplied materials to make and deal meth to "help support my own habit and make money" from the beginning of 2010 through July of 2013, when she was arrested by drug agents at her apartment in Silvis.

In June of 2012, West was charged with battery after attacking a man with a baseball bat in a bank parking lot after a road rage incident. The attack was caught by a bystander on his cell phone.

West received probation for that crime. She also has three prior misdemeanors and is a registered sex offender for having a relationship with a 16-year-old when she was 22 years old.

West is hoping for a reduced sentence in exchange for her cooperation with the government.

In court, the  judge told West she is looking at a mininum of five years in prison.

West was in custody and scheduled to be sentenced in January 2014. 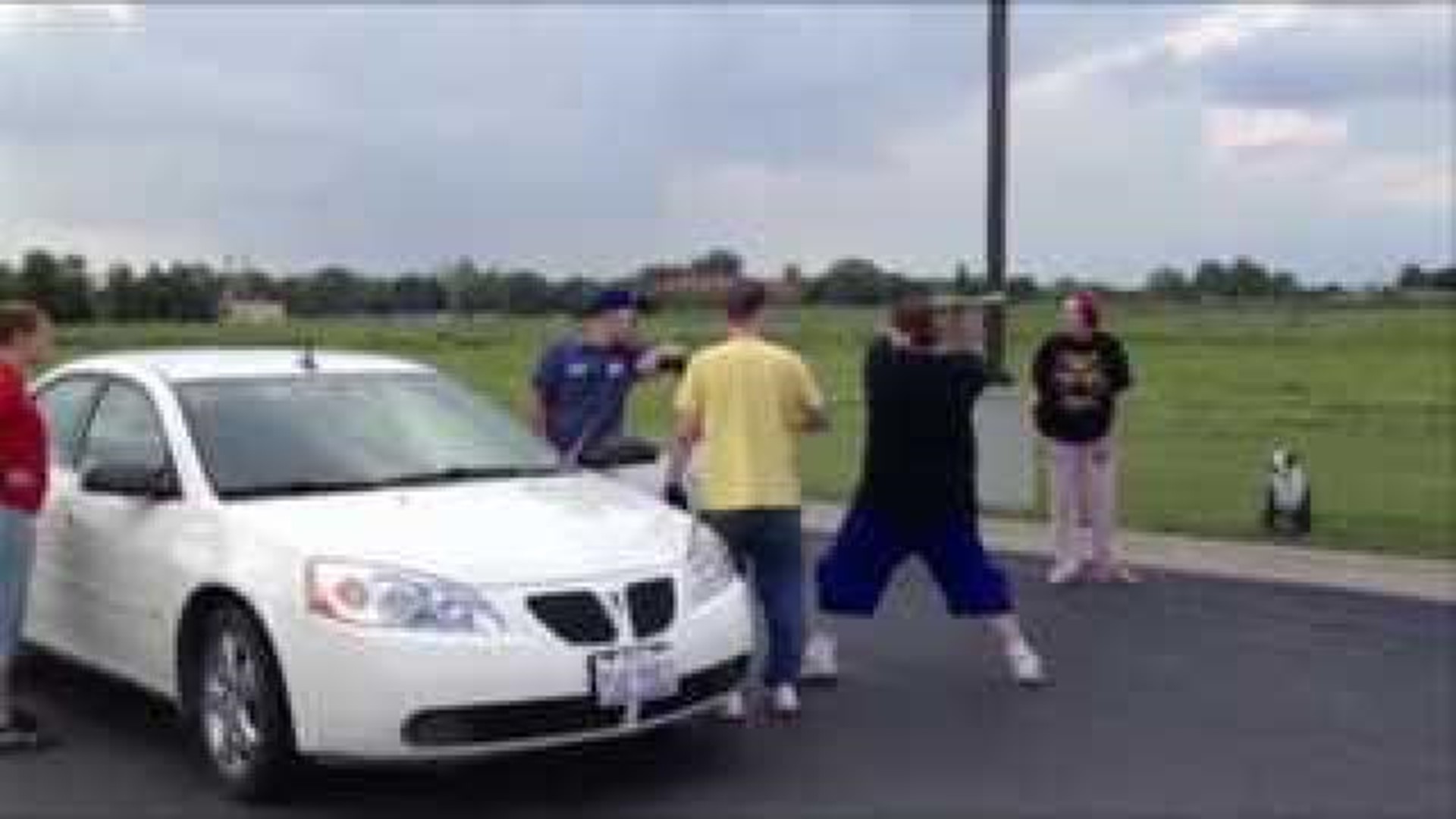