Barn on family farm in rural Rock Island County a total loss after fire, no injuries to animals or people

Karen Bohnert says it could be until the morning, or 24 hours from now to know if they lost any cattle in the fire. 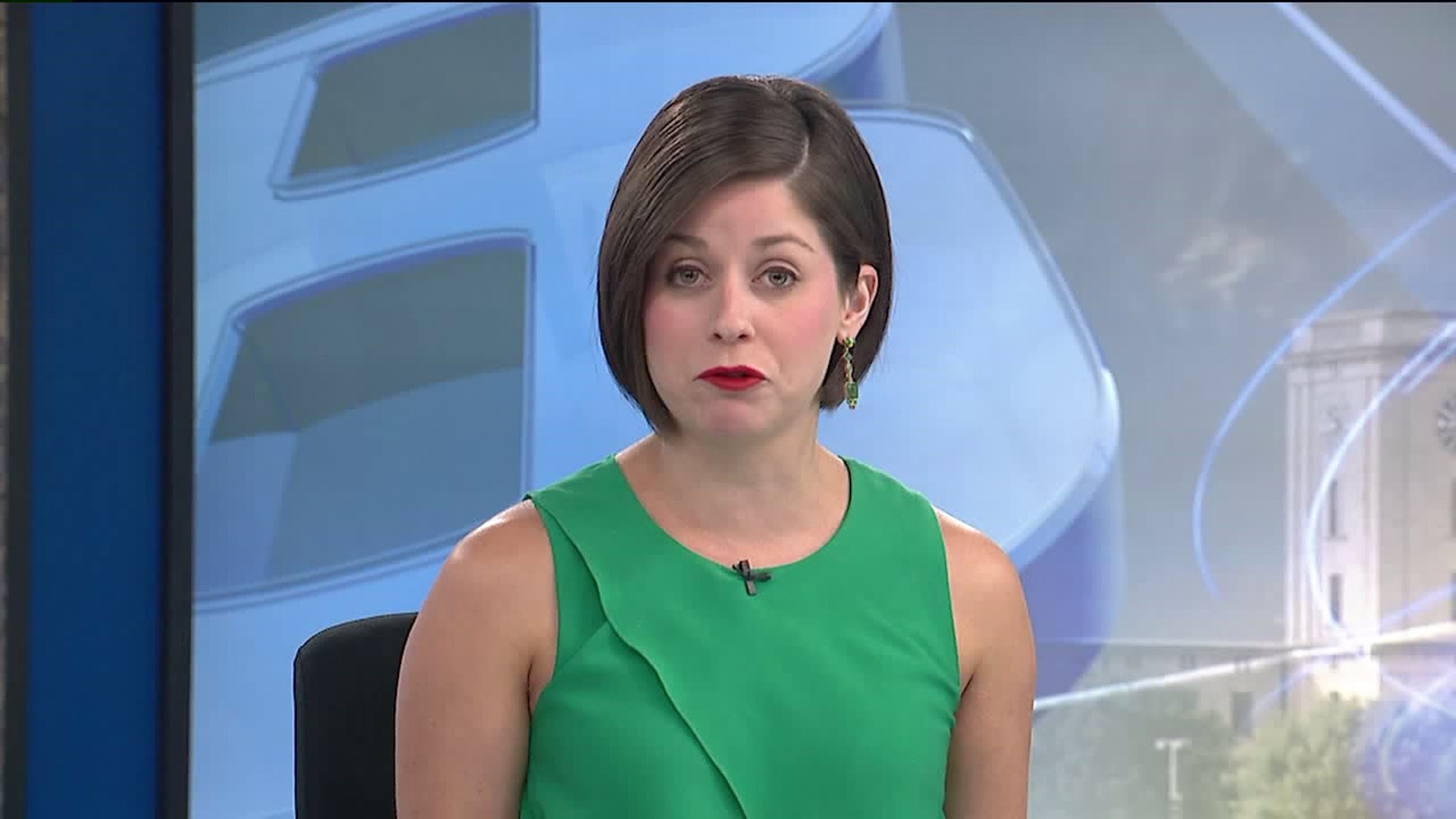 RURAL EAST MOLINE, Illinois -- A barn in rural Rock Island County is a total loss after a fire ripped through the building in the early morning hours of Tuesday, July 9.

There were no reported injuries to any animals or people on Bohnert Jersey's farm, off highway 92 outside Rural East Moline, Illinois, according to a Facebook post from the Carbon Cliff-Barstow Fire Department page.

One of the owners, Karen Bohnert said, her father-in-law woke up to an explosion and saw the barn completely engulfed in flames. Her husband and father-in-law, rushed to the barn to try and get all the farm animals living in the barn out safely.

Bohnert said their number one goal is to take care of the animals.

Fire crews were still on scene hours later, working to put out the hot spots located throughout the barn.

No word on what caused the fire.