“We are conducting a criminal investigation (and) not ruling anything out at this time.” 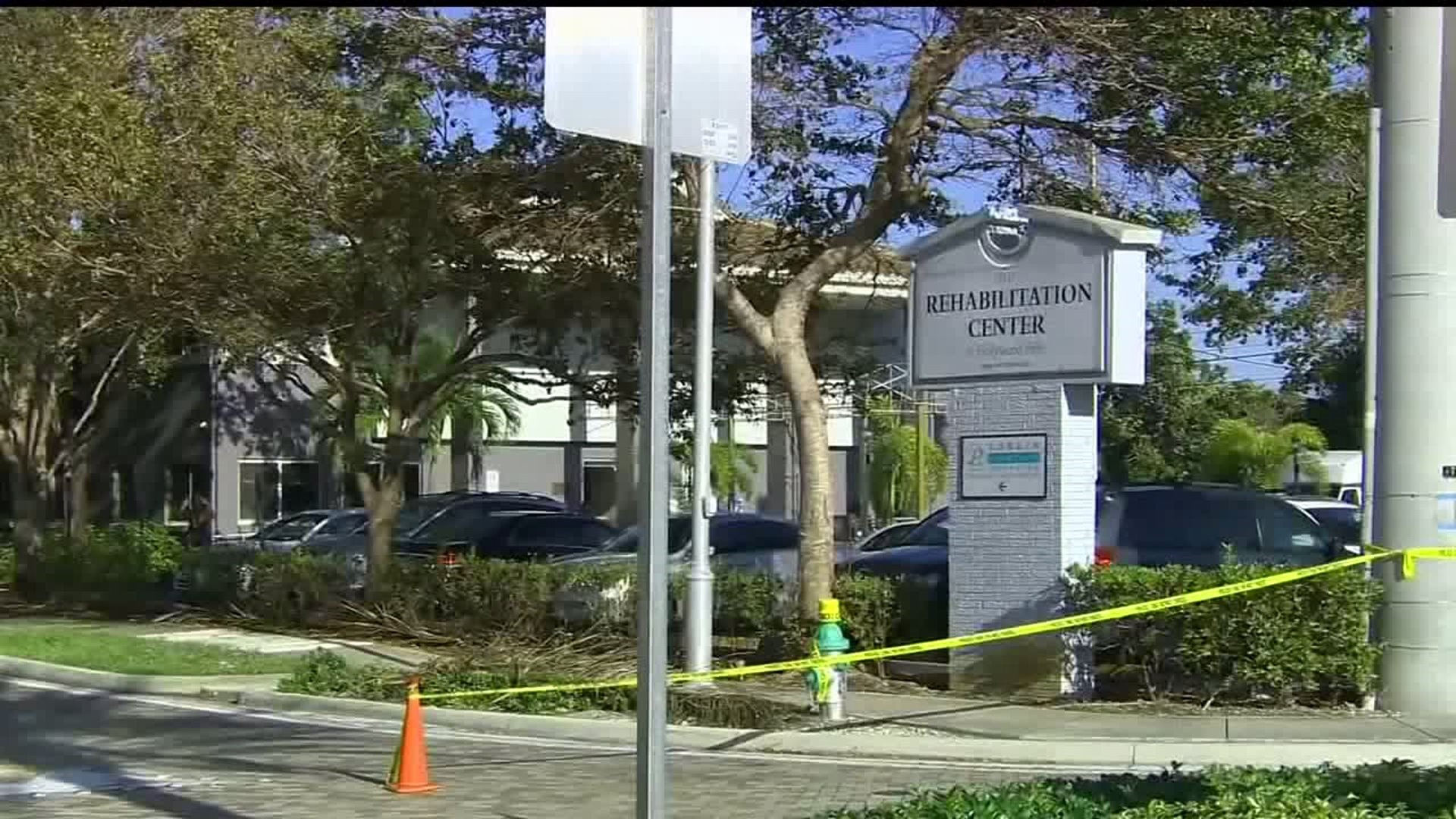 Update: The number of deaths has increased to 8.

Earlier: (CNN) -- At least six nursing home residents have died in Hollywood, Florida, according to a statement by city officials.

The deaths may be due to the loss of the home's air-conditioning after Hurricane Irma struck Sunday, according to CNN affiliate WPLG. The causes of death are still being investigated, Hollywood Police Chief Tomas Sanchez said.

"We are conducting a criminal investigation (and) not ruling anything out at this time," Sanchez said at a press conference Wednesday.

A statement from the nursing home, the Rehabilitation Center at Hollywood Hills, confirmed that it had a "prolonged power failure to the transformer which powered the facility's air conditioning system as a result of the hurricane."

Temperatures reached into the 90s Tuesday and Wednesday in Hollywood.

"I am going to aggressively demand answers on how this tragic event took place," Florida Governor Rick Scott said in a statement.

Scott's statement said Florida's Agency for Health Care Administration and the Department of Children and Families have launched investigations.

"If they find that this facility was not meeting the state's high standards of care, they will be held accountable to the fullest extent of the law," Scott's statement said.

The facility reported yesterday that its fans and spot coolers were in working order, and that it had power, according to the statement.

"Parts of the facility itself were energized" by Florida Power and Light, according to the company's communications director, Rob Gould. "Can't give you anything more specific than that at this point."

Hospital administrators were told to dial 911 if they believed anyone was at risk, the governor's statement said.

"The Rehabilitation Center at Hollywood Hills is responsible for the safety of their patients," the statement said.

The nursing home has had a list of safety violations and citations, including two for not following generator regulations in 2014 and 2016. In both instances, the nursing home corrected these deficiencies.

Three died at the nursing home, and three others died after being evacuated to Memorial Healthcare System facilities, city officials said. Memorial Regional Hospital is yards away from the nursing home.

Firefighters have evacuated 115 people from the nursing home. Hollywood spokeswoman Raelin Story said there were "a number of critical patients."

"Most of the patients have been treated for respiratory distress, dehydration and heat-related issues," Dr. Randy Katz, the medical director of Memorial Regional's emergency department, said at a press conference.

Another 18 patients in an adjacent behavioral health facility are also being evacuated, Story said. As a precautionary measure, police are checking the other 42 nursing homes and assisted living facilities in the city of Hollywood, Sanchez said.

The hospital has set up a hotline, 954-265-1074, so that families of nursing home residents can check on their loved ones.

"The loss of these individuals is a profound tragedy," said a statement by the Florida Health Care Association, which represents 81% of Florida's nursing centers. They do not, however, represent the Rehabilitation Center at Hollywood Hills.

"Approximately 150 facilities out of the nearly 700 (nursing) facilities in the state do not currently have full power services restored," the statement said. The association added that it is working with state officials to identify homes without power so that utility companies could prioritize those in greatest need.

There are 683 nursing homes in Florida with over 84,000 beds, according to the Florida Agency for Health Care Administration, which licenses and regulates these facilities. In addition, there are more than 3,100 assisted living facilities with over 99,000 beds.