Multiple people are dead in the crash of a Marine Corps airplane in Leflore County, Mississippi, according to Fred Randle, county emergency management director. 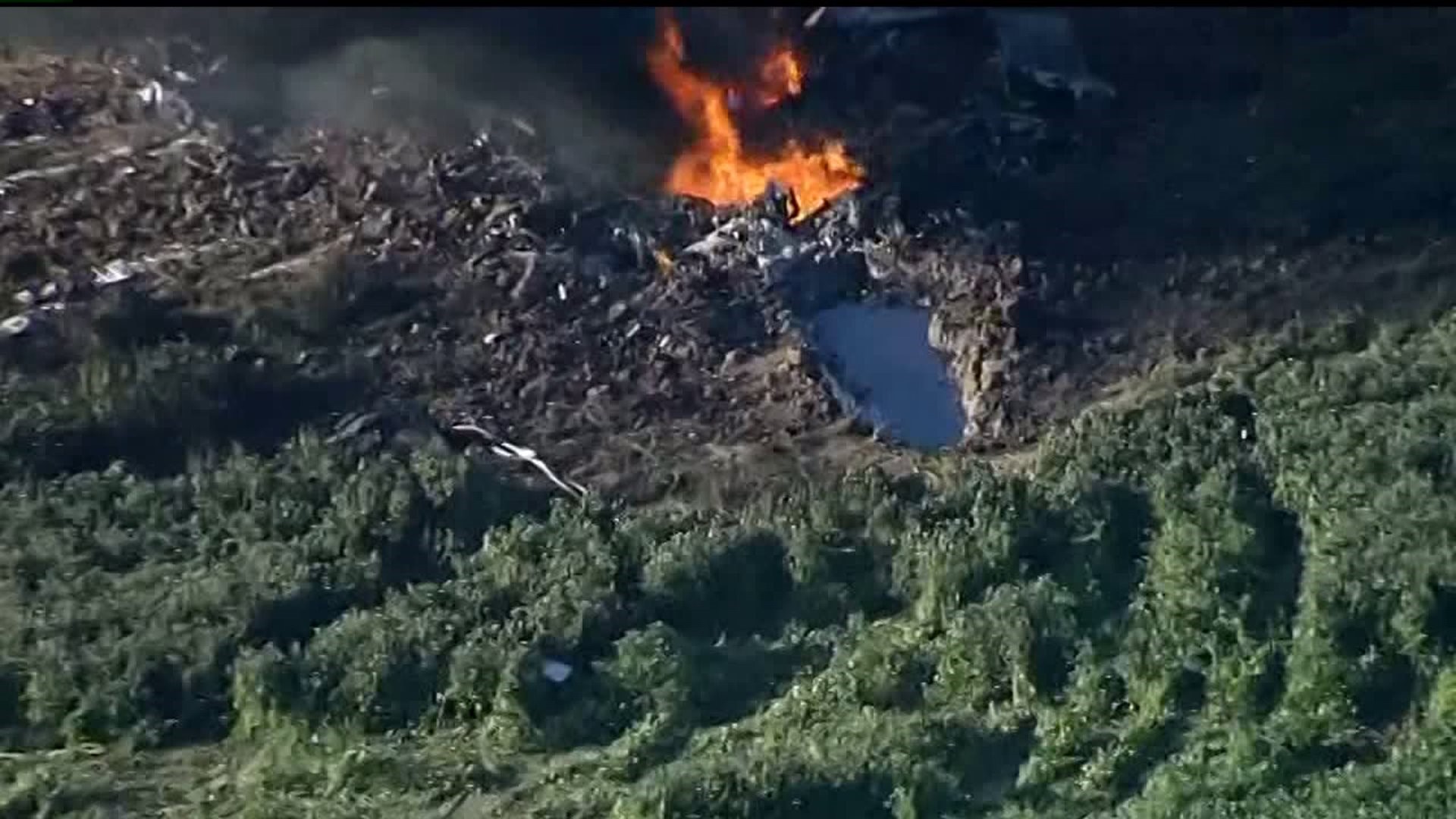 (CNN) -- Sixteen people are dead in the crash of a Marine Corps airplane in Leflore County, Mississippi, according to Fred Randle, county emergency management director.

Randle said all 16 victims were on the plane and there were no survivors from the aircraft. The FBI is on the scene.

Local media outlets at the crash site were expecting an update from officials late Monday night, but Randle said they had no additional information to offer, citing the ongoing investigation.

The aircraft was a KC-130, one of the most extensively used planes in the military.

The planes can be modified for various uses including carrying cargo, transporting troops or carrying out inflight refueling.

Secretary of the Interior and Navy SEAL Ryan Zinke tweeted his condolences saying: "Please join me in praying for or sending good thoughts to the families and unit of the Marines we lost tonight in the C 130 crash."

Tennessee Congressman Steve Cohen also expressed his sympathies, tweeting "So sorry to learn of 16 Marines losing their lives while serving our nation. My heart goes out to their families, friends and fellow Soldiers."

Republican Senator Thad Cochran said he was "Deeply saddened by the loss of life in today's @USMC KC-130 crash in the Mississippi Delta. Our thoughts & prayers are w/everyone involved."

Mississippi Governor Phil Bryant posted on Facebook, "Please join Deborah and me in praying for those hurting after this tragedy. Our men and women in uniform risk themselves every day to secure our freedom."

Leflore County is largely rural area in the western part of the state.

A USMC KC-130 mishap occurred the evening of July 10. Further information will be released as available. pic.twitter.com/QEFhooJZmC