Arrest made in Emilio Perez hit-and-run death near Joslin

A Rockford, Illinois woman was arrested and faced charges in connection with the hit-and-run death of a teenager struck as he walked along a local highway. 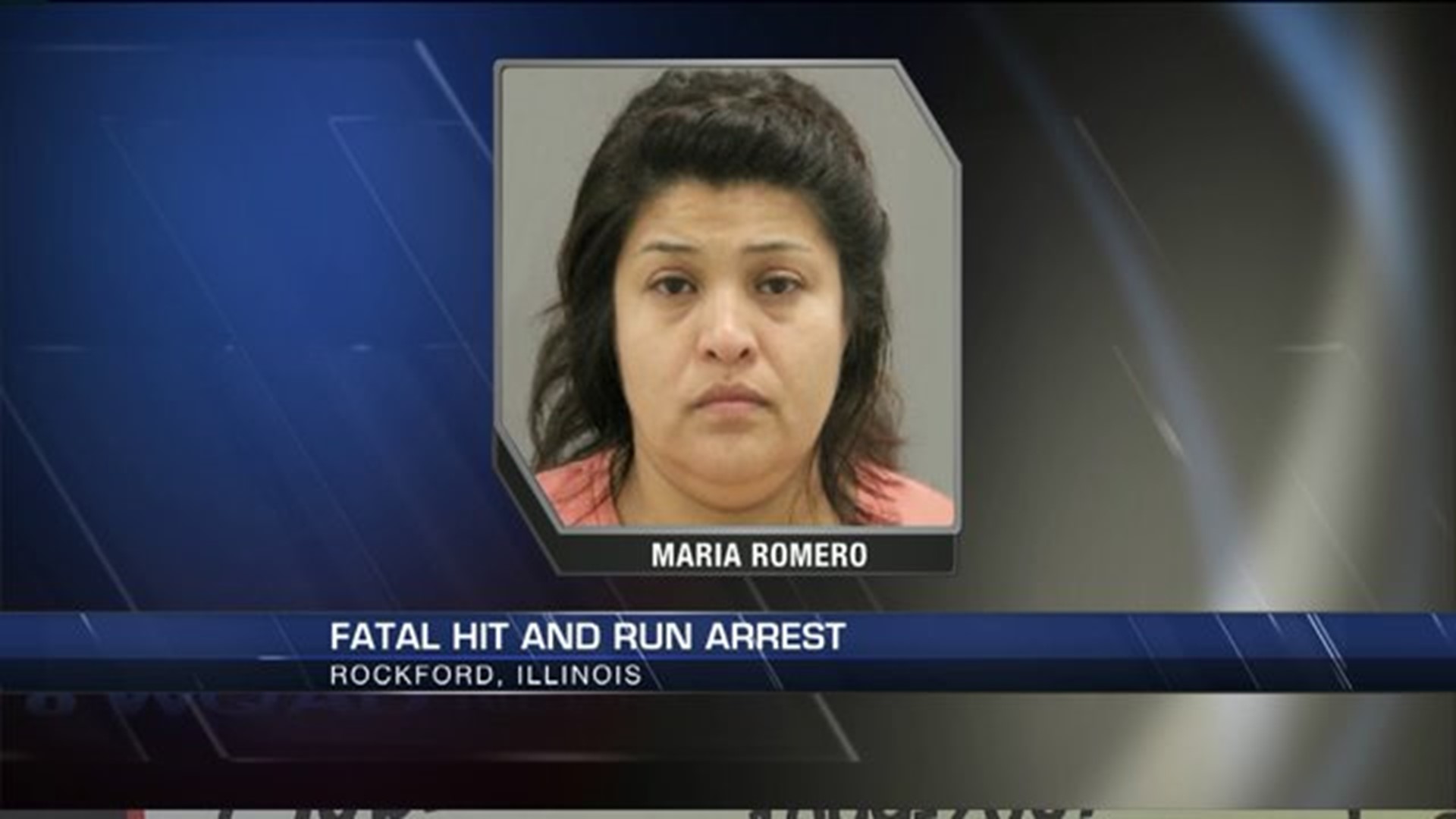 A Rockford, Illinois woman was arrested and faced charges in connection with the hit-and-run death of a teenager struck as he walked along a local highway.

Emilio Perez, 17, was struck and killed in March 2014 as he walked along Interstate 88, near the Joslin exit, after his car ran out of gas.   Police said the driver who hit him then took  off.

Police initially thought a side mirror, found near the accident, belonged to a Chevy or GMC truck or SUV made between 1999 and 2007.  Additional information discovered by forensic experts helped police narrow their search for the alleged hit-and-run driver.

Billboards were on display in and around the Quad Cities area, and a reward was offered, in search of the suspect.  Police said a tip from Crime Stoppers led them to investigate the woman they later arrested.

Police said 41-year-old Maria Romero of Rockford, Illinois was arrested September 2, 2014, in connection with the case.  Romero's 2001 Chevrolet Tahoe was seized as evidence.

State Police said Romero was charged in Rock Island County with leaving the scene of an accident involving death and failure to report an accident causing death.  Both charges are felonies.

Romero was held in the Winnebago County Jail in lieu of $250,000 bond.