Appleby witness says someone is hiding a secret, but it’s not him 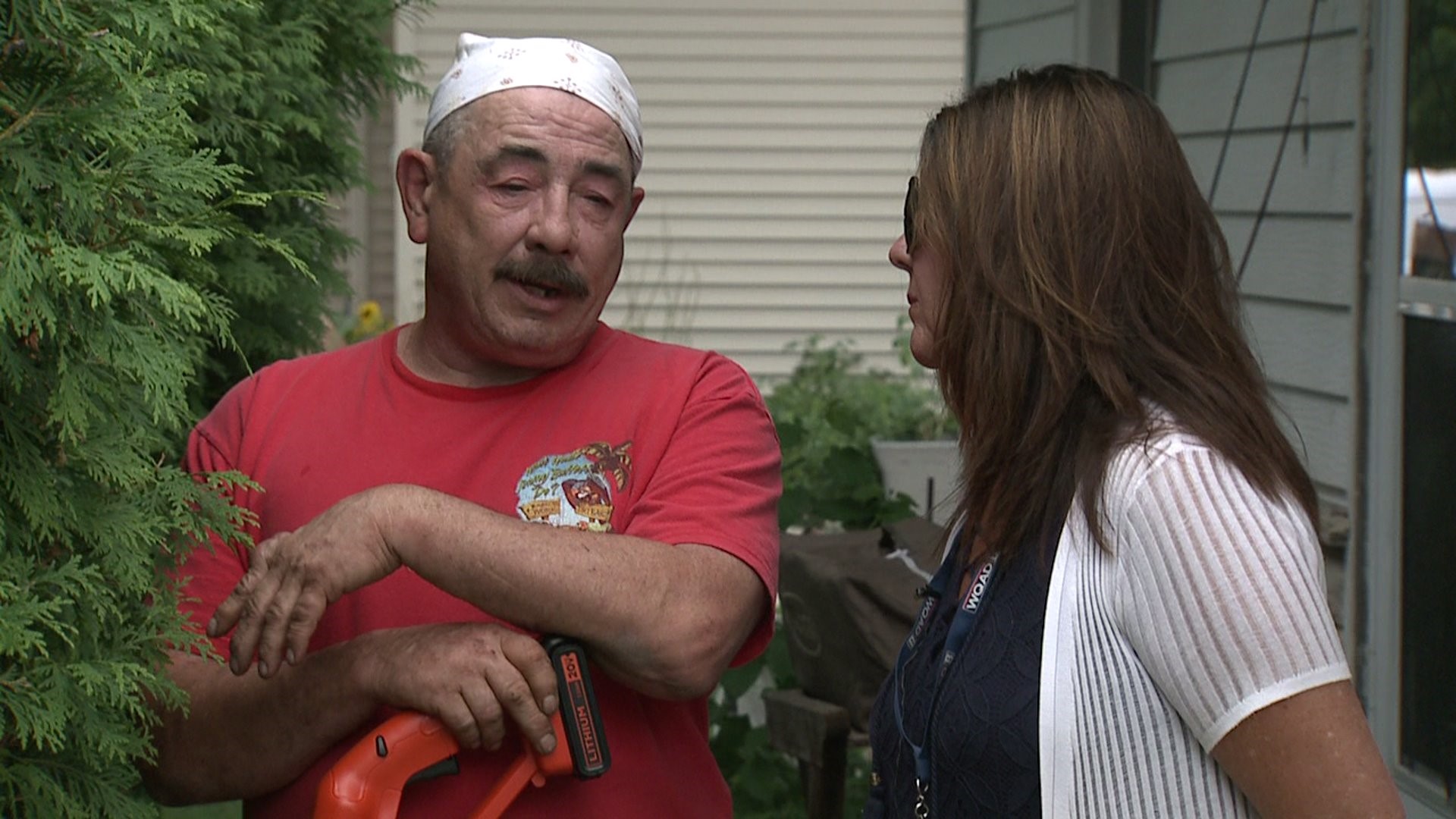 COLONA, Illinois - David Whipple says he has told police all the information he has to give in the case of Trudy Appleby, and if they want to know where she is, it will have to come from someone else.

"I told them what I seen and everybody thinks I know more and I don't. I got no reason to lie, and I ain't hiding a damn thing," said Whipple in an interview with WQAD-TV News 8 on Friday.

Yesterday, Moline police identified William "Ed" Smith of Colona as their prime suspect in the 11-year- old girl's disappearance back in 1996.

He died three years ago.

He says he saw a girl with a "funny hat" in the passenger seat of Smith's car the day Trudy went missing. Smith was a friend of Trudy's father. He said he saw Smith grab two life vests and take off in the car.

"I was sitting at home watching my two boys that day. I just happened to see the car go by. I seen Ed drive by. I seen what could have been Trudy. Probably Trudy? Could have been," he said.

He said Smith and a group of other men would hang out in the small islands of the Mississippi River near Campbell's Island, and that may have been where Smith took the girl.

"There's no way they were out there alone. There's ain't no way they could have been when they went out to the island. Usually several of them go camping out there, too", he said.

"Some of them up there were evil," he said.

"Someone knows something. Someone other than me has the answer. I told 'em what I know and that's all I know. They've painted an ugly picture of me over the years as being a really bad gremlin. I'm not that gremlin," he said.

He said he believes his deceased father-in-law is the last person to see Trudy alive, and was "absolutely" capable of "doing something" to Trudy. He says there had been past sexual abuse in the family.

Whipple himself went to prison for child sex abuse, 6 years after Trudy disappeared.

" I plead no contest, I didn't plead guilty," he said.

Whipple says he never asked his father-in-law about Trudy.

"That was just not the thing to do. You have to know him," he said.

He said he has talked with police several times over the past 21 years, and wants the mystery of what really happened to Trudy to be solved, too.

"I would love to give Dennis his answers. I'd give my life if my family could lead a normal life and I had that answer, but I don't.  I know what I seen, and I know what I believe was there. That's all I can step up and say. And, I did," he said.