A local mom is pushing for more awareness, detection, and treatment for soldiers exposed to toxic burn pits that she believes poisoned her soldier son and caus... 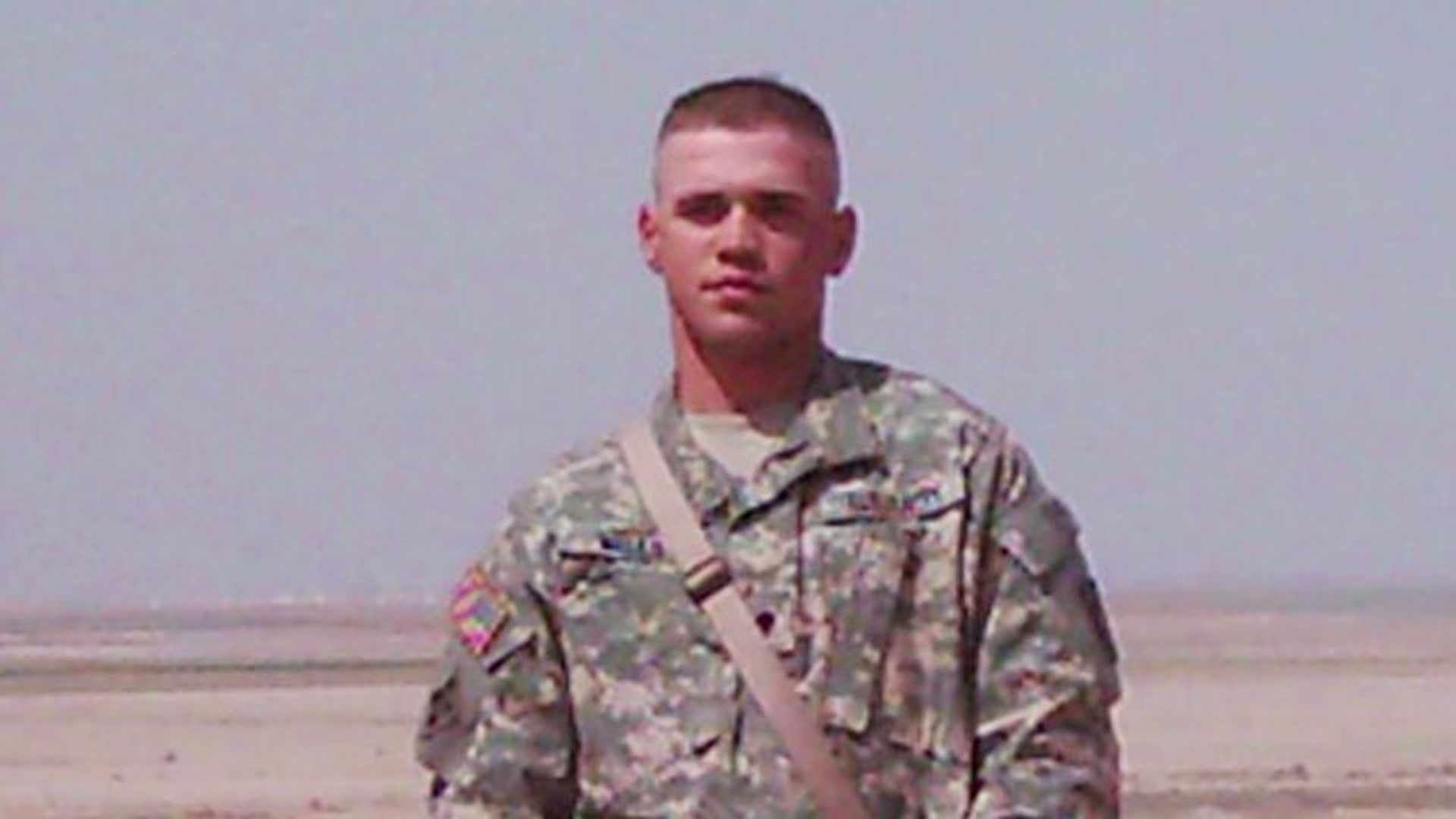 An Aledo, Illinois mom is pushing for more awareness, detection, and treatment for soldiers exposed to  toxic burn pits used in Iraq;  pits that she believes poisoned her soldier son and caused his deadly cancer.

"It's sad, it's just so sad and there's more and more of them passing away becoming ill. Every single day," said Joan Wells; she lost her son Sgt. Jeff Wells in August of 2015.

"He had a lump come up on his arm right here in July of last year. He went to the VA hospital in August 2014, and they had no clue what it was," she said.

Jean says Sgt. Wells was bounced around by the Veterans Administration in Chicago from inexperienced residents, from doctor to doctor, and he was not diagnosed until nine months after his first visit.

Wells believes burn pits in Iraq poisoned her son with their toxic smoke and fumes.  His barracks were near one of 230 burn pits used in Iraq and Afghanistan to get rid of garbage. The military burned massive amounts of plastics, medical waste, body parts, tires, and other toxic materials.

Now, soldiers are coming up with rare cancers, and respiratory ailments that are being linked to toxic fires.

"This is this generation's version of Agent Orange," Wells said.

"This is this generation's version of Agent Orange." -- Jean Wells

The VA officially says it is still researching the link between illness and long-term exposure to burn pits.

One month before Sgt. Wells died, a doctor at the Chicago VA wrote a letter stating, "Sgt. Wells was exposed to burning plastic during the disposal of enemy weapons and depleted uranium, both of which are factors for the development of sarcoma. It is possible his exposure may have contributed to the development of the malignancy."

Patti Smith says she believes the VA has been too slow to act on the issue of burn pits and sick soldiers.  Smith is the founder of America's Gold Star Families, a not-for-profit based in Peoria which offers support to military families who have had loved ones who died on and off the battlefield.

"To depend on the VA to help you with this issue is basically a death sentence. We're wanting to get answers from an already broken institution. There are layers and layers of dysfunction from within this governmental branch," Smith said.

Tim Roll runs the American Legion in Galesburg. He served as a medic in Afghanistan for nine months; and he says even in 2011 the burn pits were still being used.

"There would be days you might as well be next to a volcano, the ash falling out of the sky, you would just brush it off your jacket." -- Tim Roll

"There would be days you might as well be next to a volcano, the ash falling out of the sky, you would just brush it off your jacket," Roll said.

"I have been having nasal congestion I can't get cleared up. Sties in my eye, I have never had so many sties in my eye," he said.

"We were given documentation, that because of the poor air quality, that we may end up with respiratory issues," Roll said.

The need is so great, a non-profit called BurnPits 360 was established to offer information to reservists, service members, veterans and their families coping with environmental exposure to burn pits in war zones.

"If he would have been tested, or if they would have done something with those burn pits, Jeff would still be with us. Legislation needs to be changed instead of this stuff being stalled in Congress. These soldiers are defending our freedom. Why are they not given the best medical care this country has to offer?  And they're not. They're being denied."