Patients in the Quad Cities area who want medical marijuana prescriptions are still having a tough time finding doctors who write them. 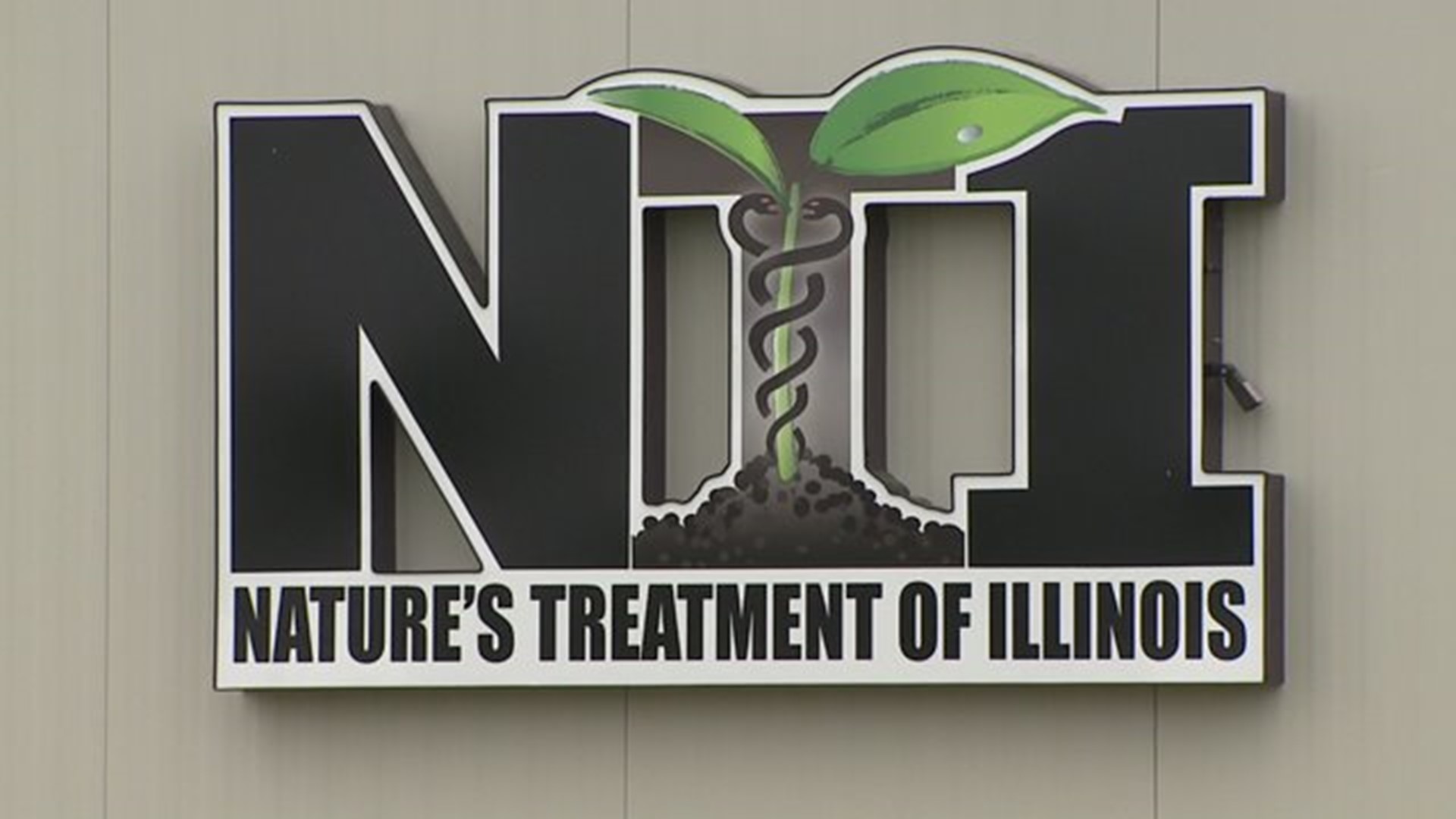 MILAN, Illinois - Patients in the Quad Cities area who want medical marijuana prescriptions are still having a tough time finding doctors who write them.

But, some say it's getting better.

"Slowly, yes. We opened three months ago. We've gone from ten patients up to about 85 or 90 patients," said Devon Gamboe, a manager at Nature's Treatment, a licensed medical marijuana dispensary in Milan, Illinois.

Gamboe says Quad City doctors have been slow to get onboard with prescribing medical cannabis instead of pain pills.

"There's been a stigma to this," he said.

Still, he says the facility is getting calls from doctors, asking questions and requesting more information.

Owner Matt Stern has cited reluctance by the two major hospital groups in the area, Unity Point and Genesis, has been  a roadblock.

"In general, the larger hospitals are not embracing it, but  hopefully, they'll come on board. A lot of it has to do with their ties to the pharmaceutical companies," said Stern in an interview with WQAD in February of 2016.

Genesis Health Group says it does not "mandate any prohibitions on its physicians," but note the American Academy of Family Physicians does not support medical marijuana.

Unity Point says that only doctors board certified in pain management can write prescriptions for patients in their group, and noted "when Federal and State laws are not congruent, it is considered best practice to utilize the more conservative ruling, which we do."

Nature's Treatment management says it has received a few inquiries from local doctors, but say more access to medical cannabis for patients who qualify should be allowed.