A look inside the RI County courthouse

The Rock Island County courthouse has been around since before the turn of the century. Folks who work inside say just a quick look around tells you it needs to... 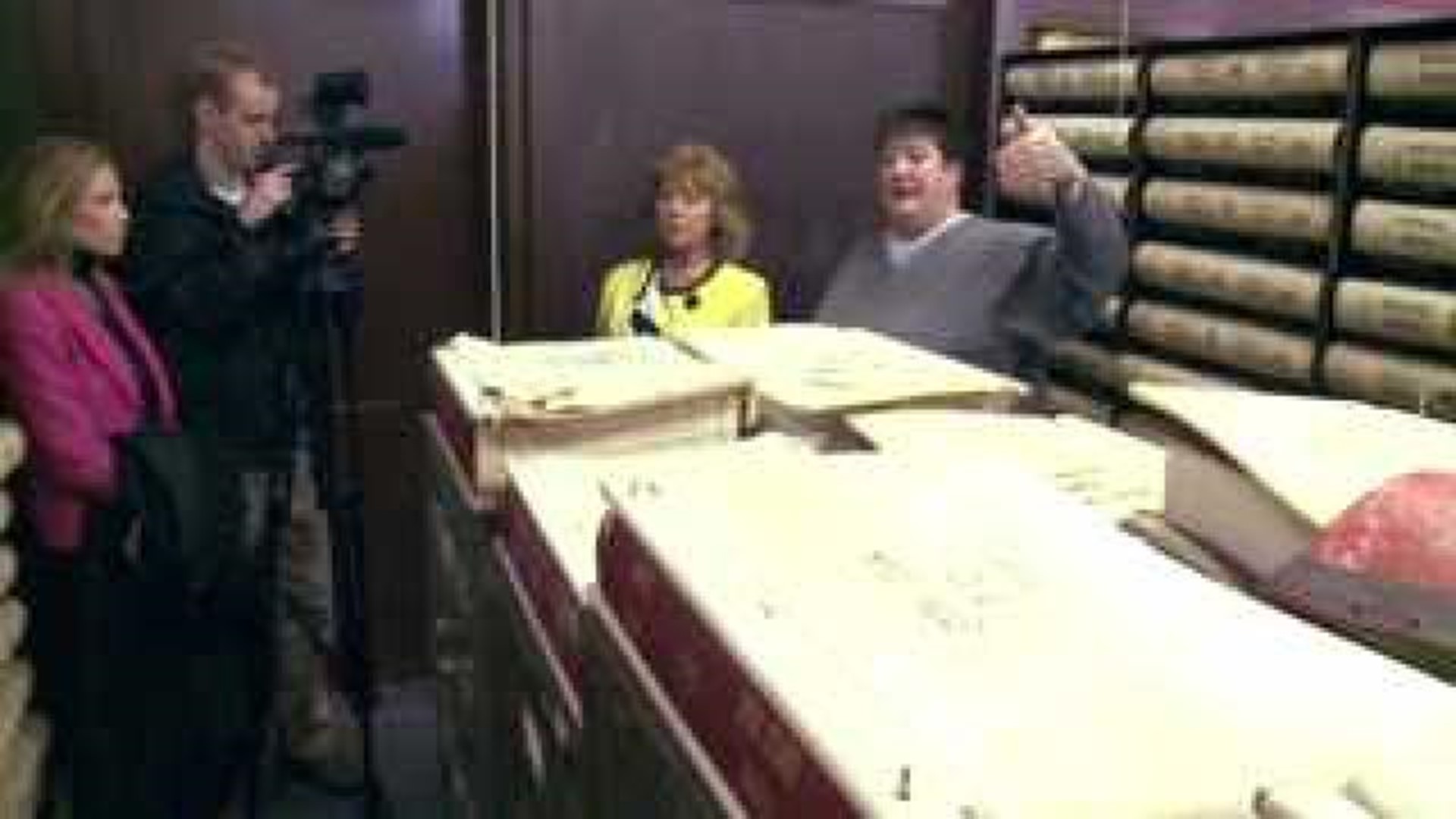 The Rock Island County courthouse has been around since before the turn of the century.

Folks who work inside say just a quick look around tells you it needs to be upgraded.

We checked it out for ourselves on Monday.

A couple of years ago Rock Island County Recorder, Kelly Fisher, witnessed a deluge in the Records department.

"We didn't notice it until Monday morning, when we came in and you literally needed an umbrella," said Fisher.

Decades of housing records were heavily damaged after a pipe burst on one of the upper floors.

"The damage has been done to a lot of these,” she said. “They are historical records with no backup."

From water damage to crumbling walls, county workers say there are numerous structural issues with the courthouse including asbestos, lead paint problems and flooding concerns.

In the basement, they even place filing cabinets on pallets because the floor can be prone to flooding.

A report issued last November claims conditions have deteriorated to the point that they are jeopardizing the court`s ability to administer justice and placing the health and safety of the public and staff at risk.

"We've done an excellent job of securing the building,” said Capt. Martin Marlier, with the Rock Island County Sherriff’s Department. “We'd just like to get it modernized.”

Circuit Court Judge Mark Vandewiele contributed to the report and says the courthouse also needs to be compliant with the Americans with Disabilities Act because of a 2011 Illinois Supreme Court ruling.

There are two options as far as the fate of the courthouse.

One is to tear this courthouse down and build an entirely new one in its place.

They could also move the courthouse to another location on the other side of town, at the QCIC building, which is the old Farmall plant on the east end of Rock Island.