A child was hit by a car in Davenport Sunday afternoon and taken to the hospital. 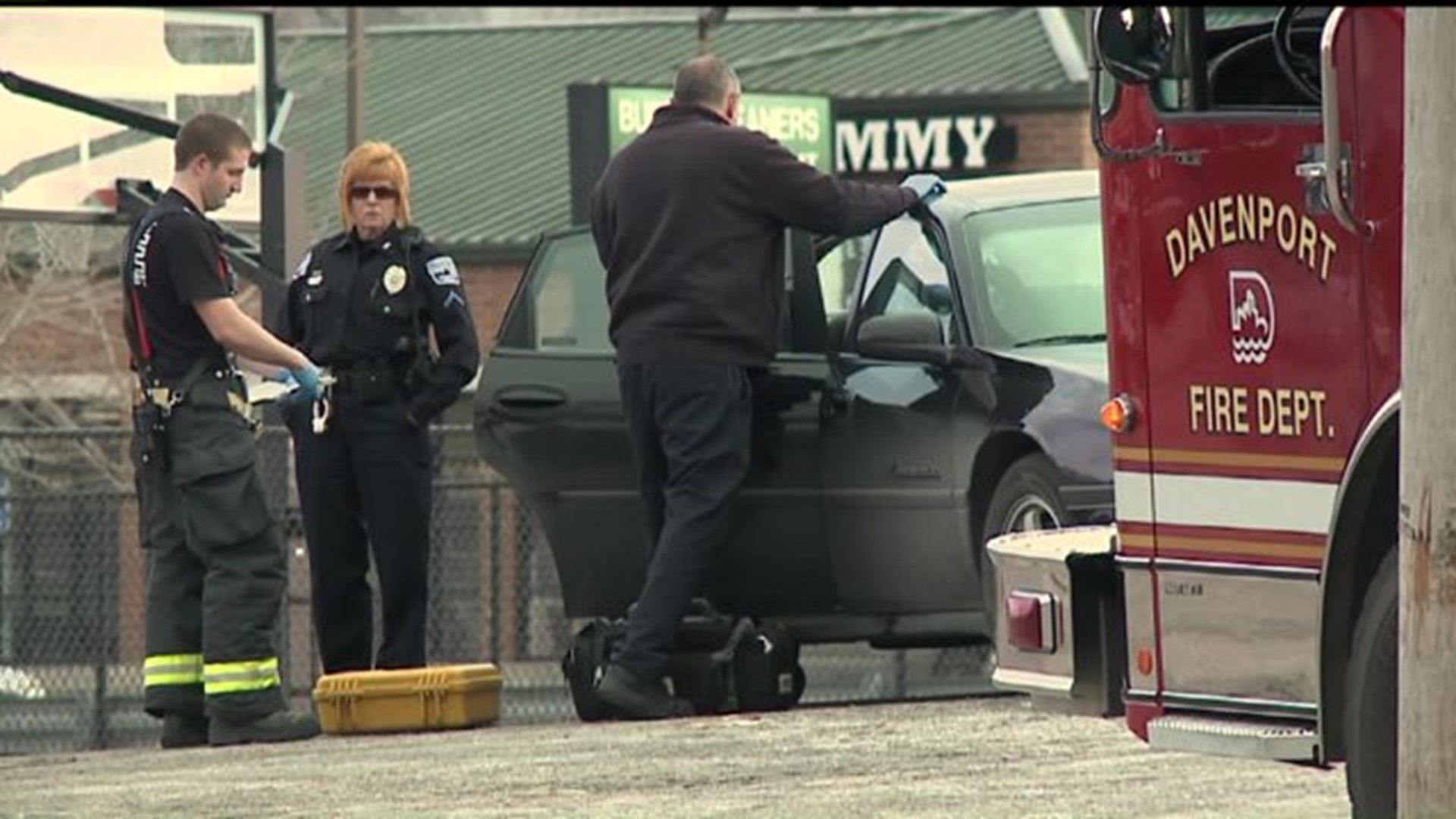 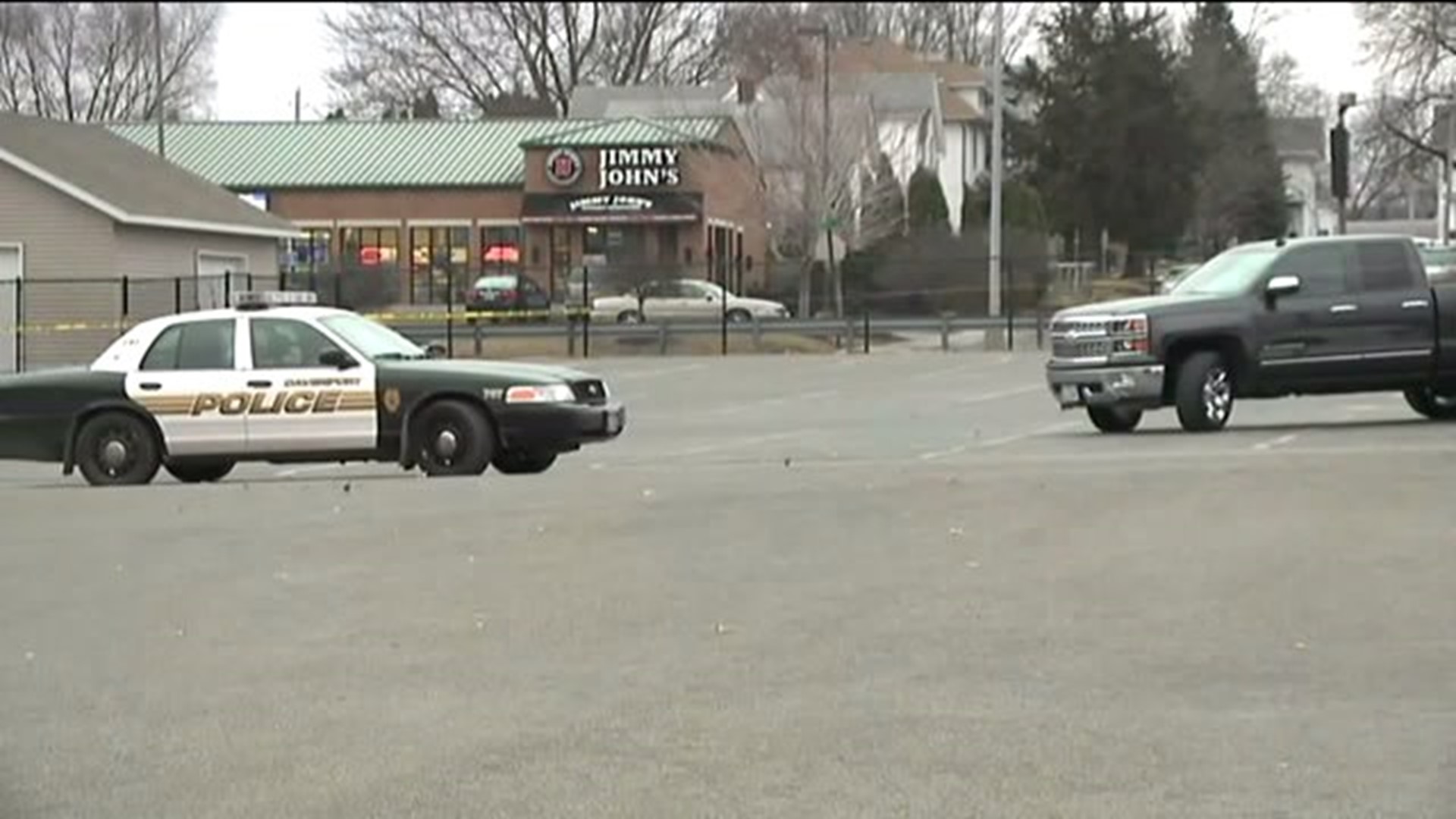 DAVENPORT, Iowa — A child was declared dead upon arriving at the hospital after being hit by a car in a church parking lot.

Police say the child was hit around 3 p.m. Sunday, February 28, 2016 in the parking lot of All Saints Catholic School at 1926 Marquette Street. A police sergeant went to hospital with the child, who was later identified as 3-year-old Braddock Shovlain, according to Davenport Police.

Employees at a nearby business say they had seen crews performing CPR on the child.

Information on the driver has not been released.

Further investigation is being handled by the Davenport Police Department, Traffic Unit.