11 people were hospitalized after a car struck the back of a packed haywagon. 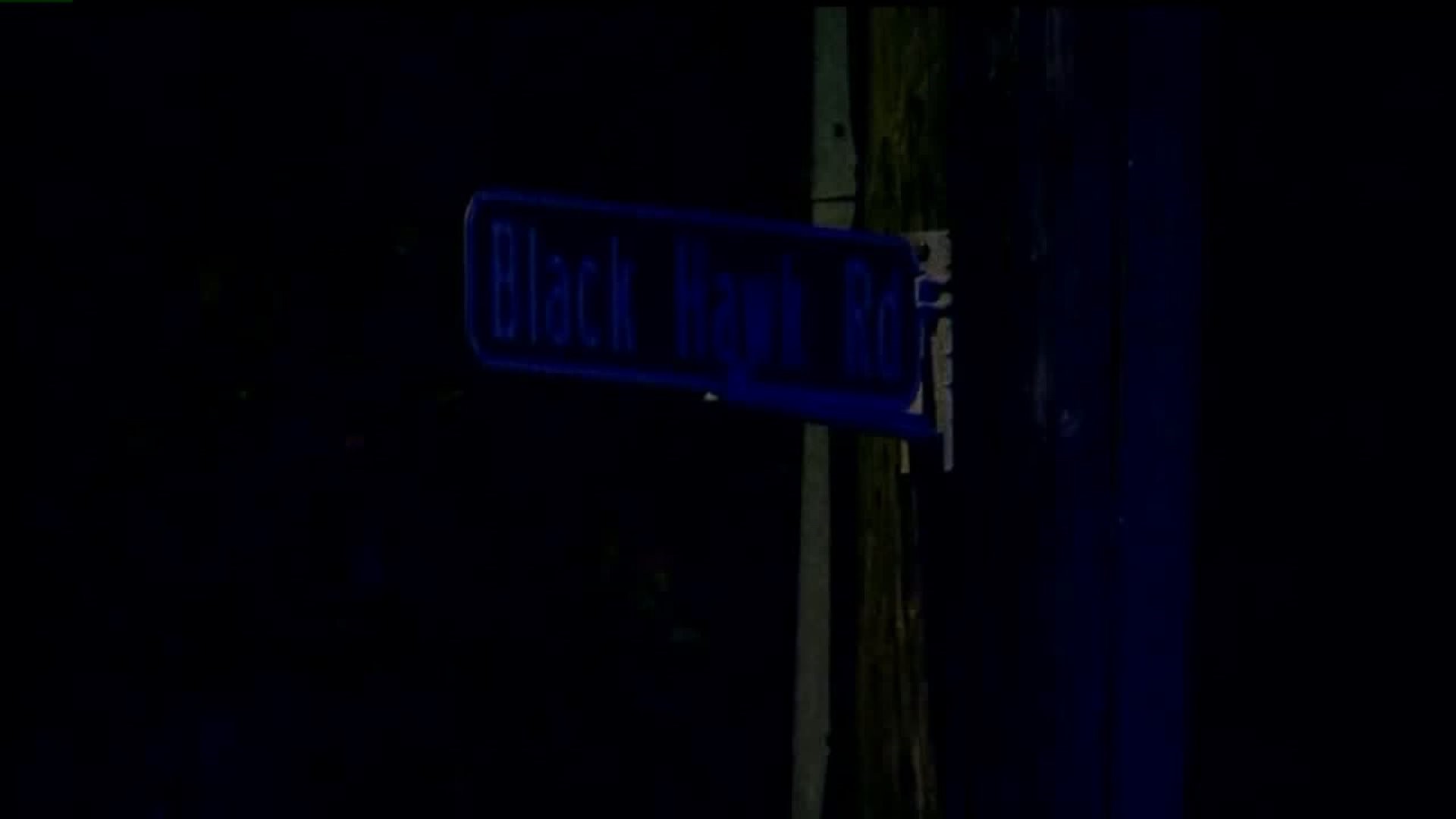 (CNN) -- Eleven people were rushed to hospitals in Illinois after a vehicle struck the back of a hay wagon they were riding in, authorities said.

The Kendall County Sheriff's office cited the driver of the vehicle, Kaitlin Minick, 22, with "failure to reduce speed to avoid an accident," the sheriff's office said in a tweet.

The car flipped over after hitting the wagon, according to CNN affiliate WLS.

Of the 14 people in the tractor-towed wagon, 11 had "varying degrees of injuries" and were transported to local hospitals, the sheriff's office said. All passengers were adults.

One patient was in critical condition and two others in fair condition at the Rush Copley Healthcare Center in Bristol Township, said Courtney Satlak, the hospital's director of marketing. No further information on the ages or sex of those patients was available, Satlak told CNN.

Presence Mercy Medical Center in Aurora also received patients from the crash, according to a nursing supervisor, who couldn't confirm how many patients the hospital was treating or their condition.

Minick was treated at the scene of the crash, the sheriff's office said.

A hayrack ride, or a hayride, is a traditional American fall activity in which a group of people ride in a wagon loaded with hay bales.