$11 Billion for Illinois highways and bridges

ILLINOIS–Illinois Governor Bruce Rauner announced today that $11 billion dollars is going towards repairing roads and bridges across the state. The proces... 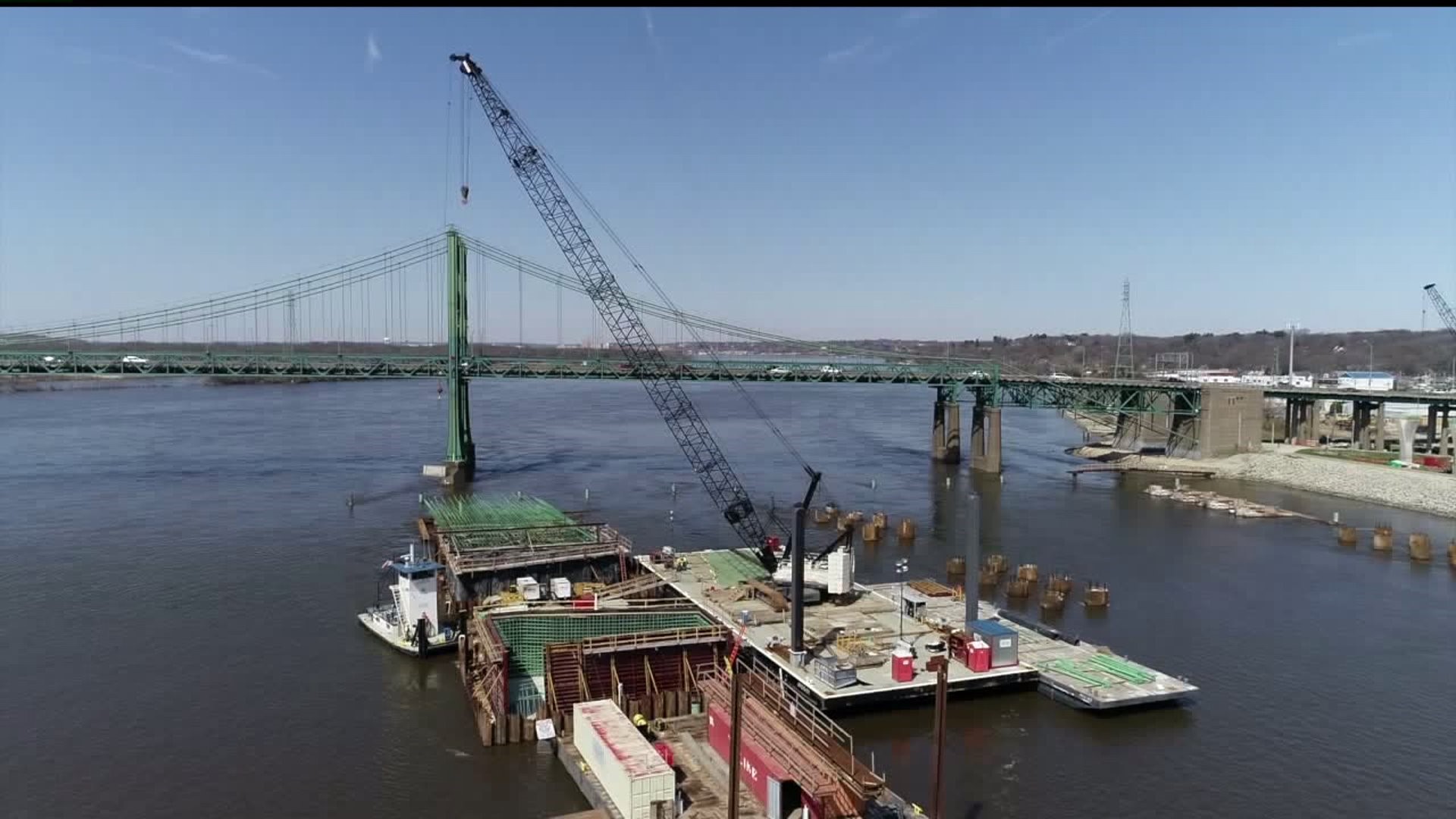 ILLINOIS--Illinois Governor Bruce Rauner announced today that $11 billion dollars is going towards repairing roads and bridges across the state.

The process will last six years starting in 2019.

"Any type of infrastructure is important. Not only for our area but people traveling through our area," said State Sen. Neil Anderson. Anderson covers the 36th district which covers most of the Quad City area.

There are over thirty-three projects in the QCA. Varying from landscaping, roadwork on the overpass in Colona and the biggest project being the new I-74 bridge. That project alone costs $80 million.

"We've transformed the Illinois department of transportation over the last few years driving more value for tax payers while encouraging stronger economic growth to make sure we've got the best highway system," said Gov. Bruce Rauner. Rauner is implementing a new plan when it comes to infrastructure projects.

"The reality is we've got to invest in our assets on a smart basis and on an ongoing basis to make sure they are well maintained and that actually saves money in the long run," said Gov. Rauner.

The construction is also going to benefit the economy in the area.

"The secondary benefit is obviously putting people to work. We're going to be putting a lot of local people to work. From operators, engineers, private firms, whatever it might be and those people live right here in our communities," said Anderson. He hopes this will put money back into the community. It's supposed to create hundreds of new jobs.