Quad City schools and people across the area are taking precautions for a measles outbreak that could be one of the biggest in history. 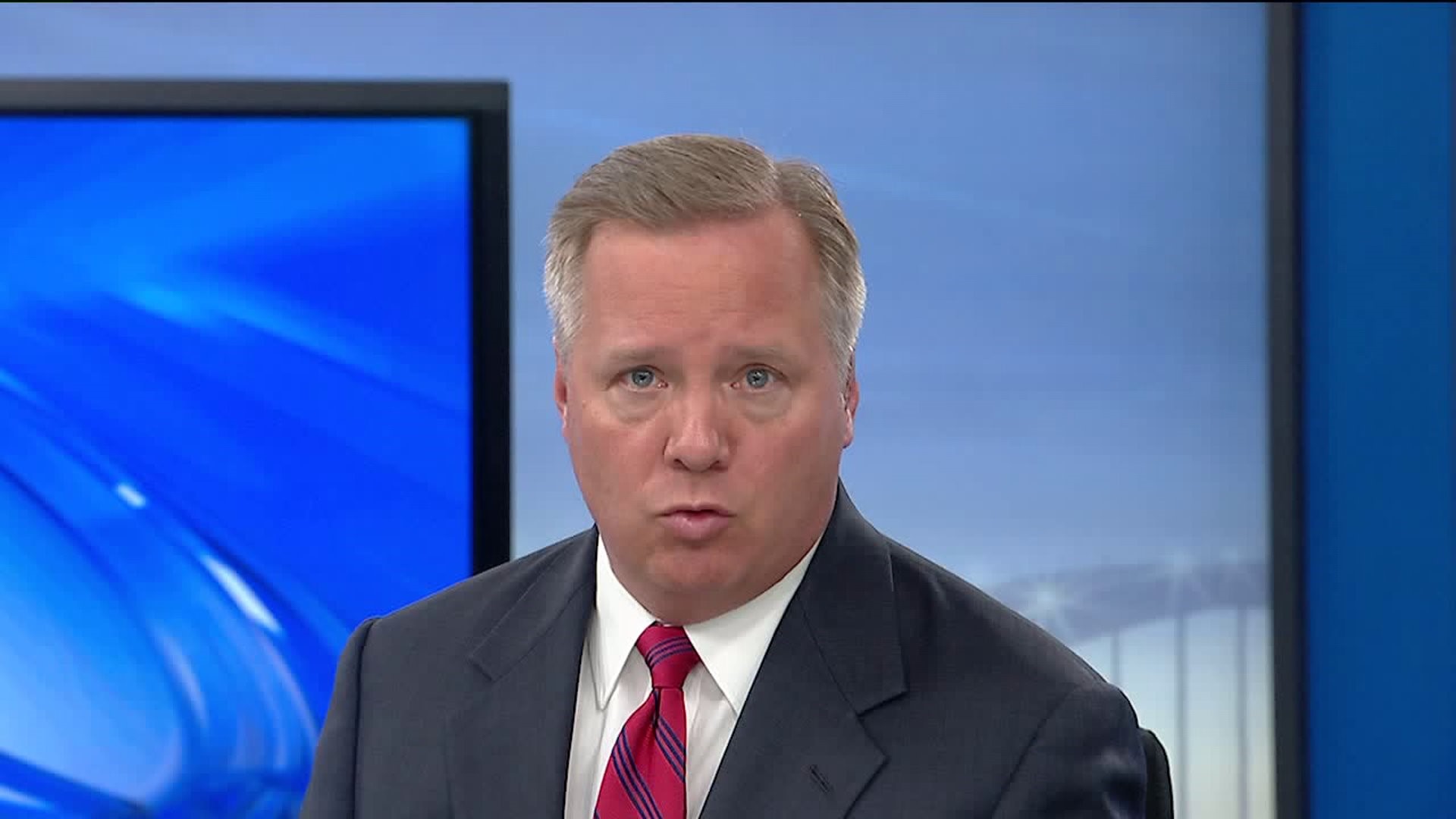 EAST MOLINE, Illinois – The measles outbreak has now reached Iowa with one case reported in the state.  Seven cases have already been found in Illinois.

So far this year, almost 600 measles cases have been spotted across the country. That’s almost more than the 667-total number of cases back in 2014.

Measles is the disease everyone thought they’d never see again, but now it’s the illness Glenview Middle School nurse Jennifer Jacobs is looking out for after cases were spread to Illinois and now Iowa.

“The symptoms represent a lot of the flu, influenza, or a bad cold,” says Jacobs.

A cough, red eyes, high fever, and runny nose are all signs of the normal flu.  Those are also just the beginning of measles.

Roma Taylor at the Scott County Health Department has seen measles before and knows how serious and contagious the disease can be.  She also knows it’s the rash that defines measles.

“The rash starts at the face and goes all over the body,” reports Taylor.

That rash appears four days after the cold symptoms, but it’s four days before and after any signs of a rash is when people are the most contagious.

Close quarters like a school cafeteria or gym class are hot spots for measles to spread.  School nurse Jennifer Jacobs says all it takes is a sneeze or a cough.

“It’s out there and it can live in the air or the environment for up to two hours,” Jacobs comments.

And if Jacobs could stress any message, it’s to make sure every student and person gets their vaccination.

“Immunizations are safe, they are effective,” says Jacobs. “I could get on a big soap box about that, but that would be my number one.”

This year, measles is the comeback disease that’s continuing to spread.

“It’s just going to continue coming closer until we can get a handle on preventing this,” Jacobs says.

If you need to get vaccinated call your health care provider.  They can administer the MMR vaccine and so can most local pharmacies, just make sure you call first.