"After many discussions as a family, we have decided to not continue business without Randy." 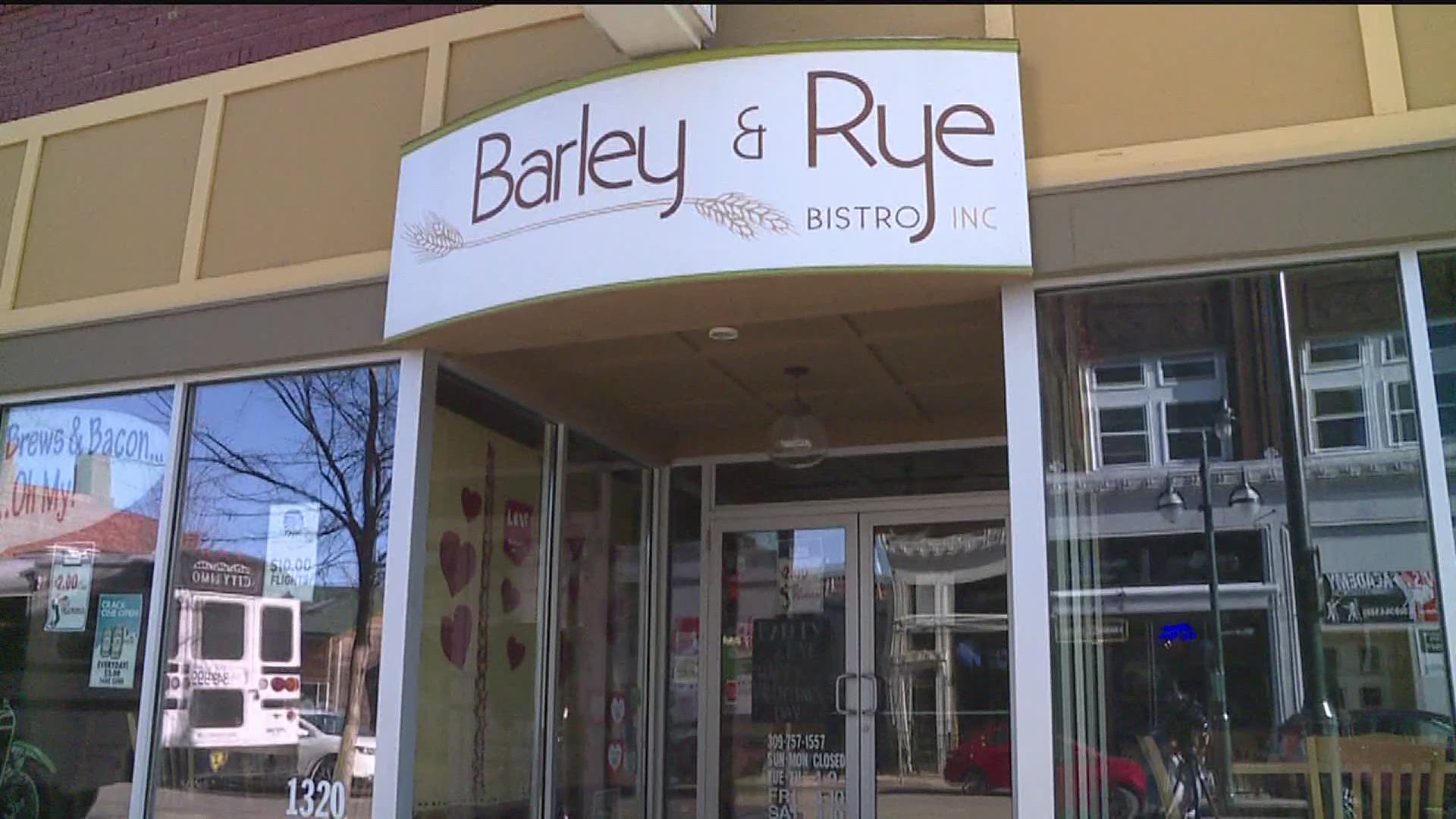 Barley & Rye Bistro in downtown Moline has closed its doors after the owner's father and business partner died.

The restaurant announced their closing with a statement posted on Facebook Sunday.

Randy Linn was the father and business partner of the restaurant's Chef Jared Linn.

"After many discussions as a family, we have decided to not continue business without Randy," the post said. "Effective immediately."

According to the restaurant's website, "The majority of meats and produce used by Barley & Rye came from farmers in the Quad Cities and the surrounding area."