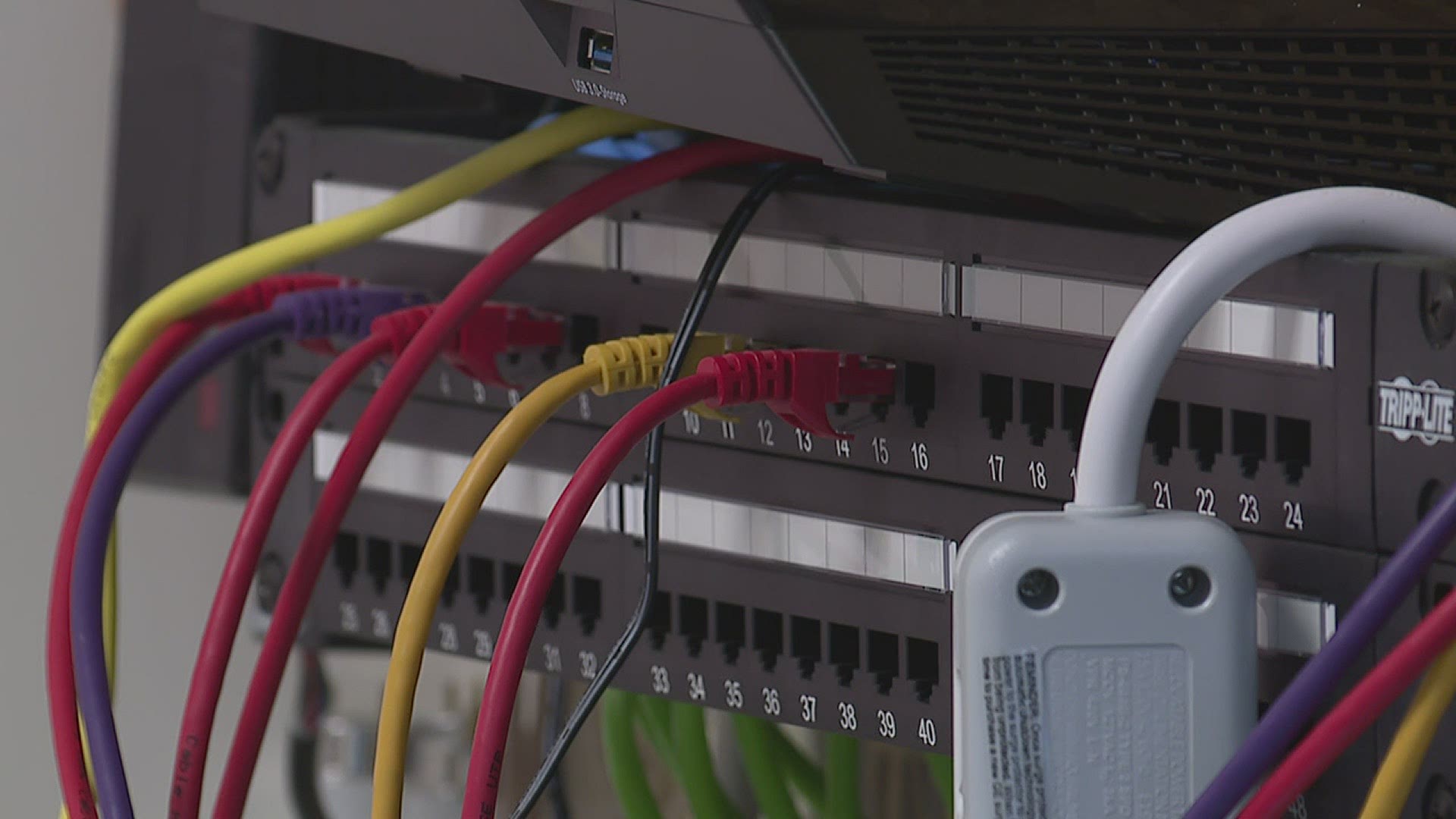 CABLE, Ill. — The past year has taught us more than anything how important a reliable internet connection is. In Cable, Illinois, however, residents haven’t been so lucky to have one.

Harry Cleaveland is a resident of the small town and he says his kids were barely able to access their e-learning this past year. “It’s not very people friendly at all. Really the only option is satellite unfortunately.”

He wants to see some changes that would bring high speed internet access to him and his neighbors. “It would be very very nice to have an option that is not incredibly expensive, and is actually usable.”

For families like the Cleaveland’s it costs hundreds of dollars to run cable or wire for that kind of internet. Because of that, he says satellite is his only real option. “It’s basically unusable but it’s still a necessity to have just in case for things because we don’t even have cell reception.”

The Mercer County Internet Initiative is working to help families like Harry’s. They’re applying for both private and public state and federal grants.

Jennifer Russell also lives outside of Aledo, Illinois in the country. She’s been involved in some of the meetings for the broadband connections. “Hopefully some things are on the horizons.”

She says her internet speeds drops about half way through the month due to data limits. “We’re limited on how much data we can use. If we go over that then our speeds are dropped dramatically.”

Both Cleaveland and Russell live within two miles of fiber cables, but the price is not financially possible. Cleaveland saying, “For them to run it to us it’s like $15,000 dollars. $900 dollars a month. So it’s not really in the realm of possibilities.”

The committee has collected data on local residents, finding that more than half would pay to have access to high speed internet, and another 30 % are somewhat willing. Now, the group is working to apply for those grants and gain more community support.