In the first year of legal recreational cannabis, revenue sales totaled more than $669 Million in Illinois. 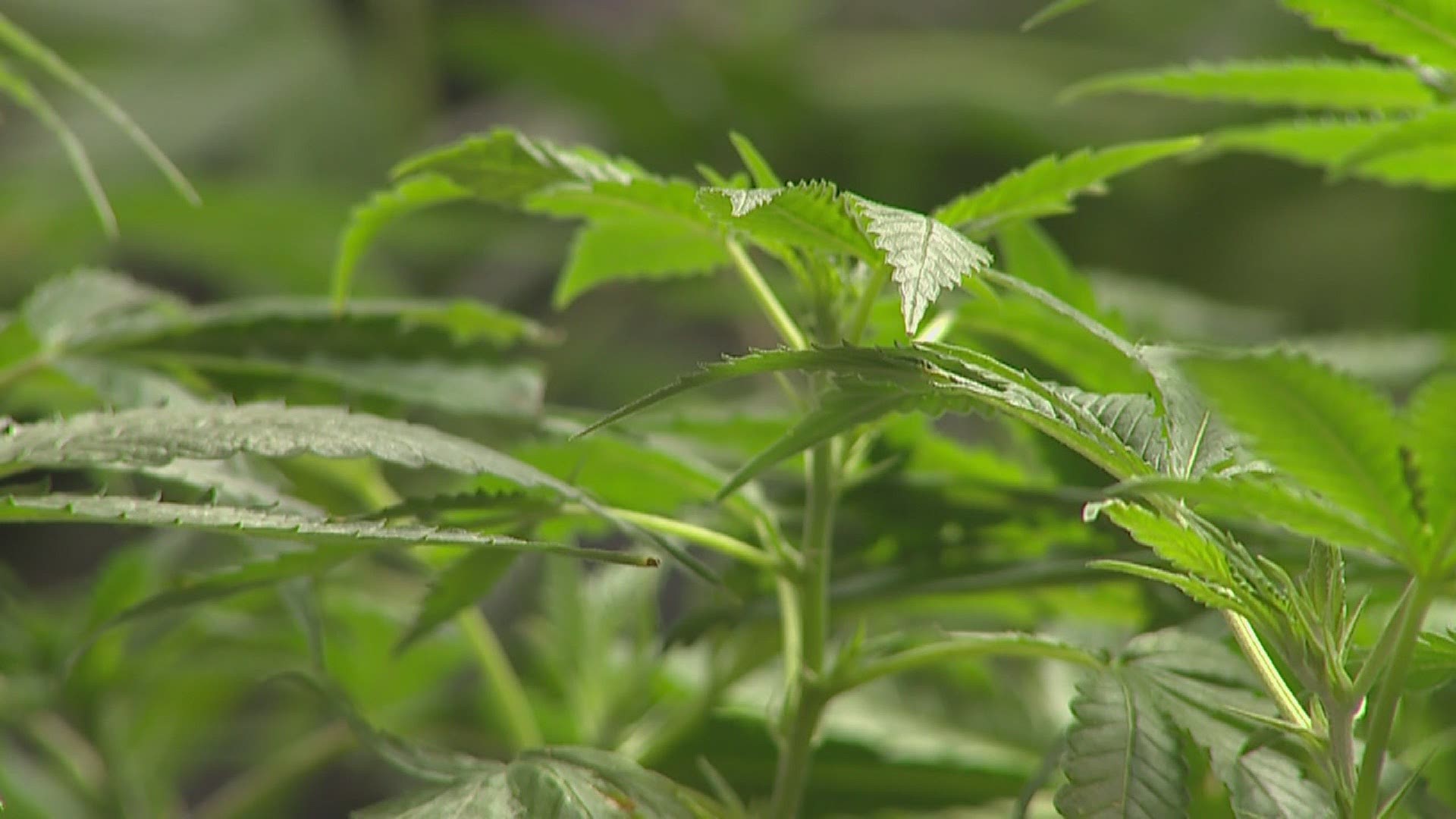 On a chilly morning, customers still line up at Nature's Treatment of Illinois in Milan. Like Sam, who's picking up some edibles to help ease her back pain, arthritis and mental health.

"For my case, it's depression and anxiety," she says. "It helps me with that."

But she knows there's some change that can be made too.

"(Dispensaries could) lower the price," Sam says. "I mean the tax on here is, you know, bad."

"Pricing is high," NTI Owner Matt Stern says. "We hear that every day."

"It doesn't include federal, local or county tax," he says. "25 percent right away goes to Illinois. In order for the dispensaries to make money, they have to raise the prices to take that tax into account."

He says he's paid more than $4 Million to the state in 2020, and the first year of legal recreational sales went better than he ever expected. Statewide, more than $669 Million in revenue stems from legal cannabis sales last year. The state passed the $1 Billion mark of medical and recreational marijuana sales in 2020.

"I'd say we did right on what our projections were, and we were happy (with that)," Stern says. "We were able to hire, between both stores, 40 additional people this year."

Stern hopes to open up to ten more locations across Illinois, and two culitivation centers at his current Milan and Galesburg locations, but the state has yet to grant new licenses for dispensaries or growers because of pandemic-related delays.

"That would really pump up the supply to the state," he says. "That would be great for handling the problem that we haven't been able to get the flower we want to get."