And Our Jefferson Awards Finalist Is…

Sitting silent and still – full of shock and surprise – Dennis Haut mouthed the word “Wow!” when he heard his name. Out of 8 Jefferson A... 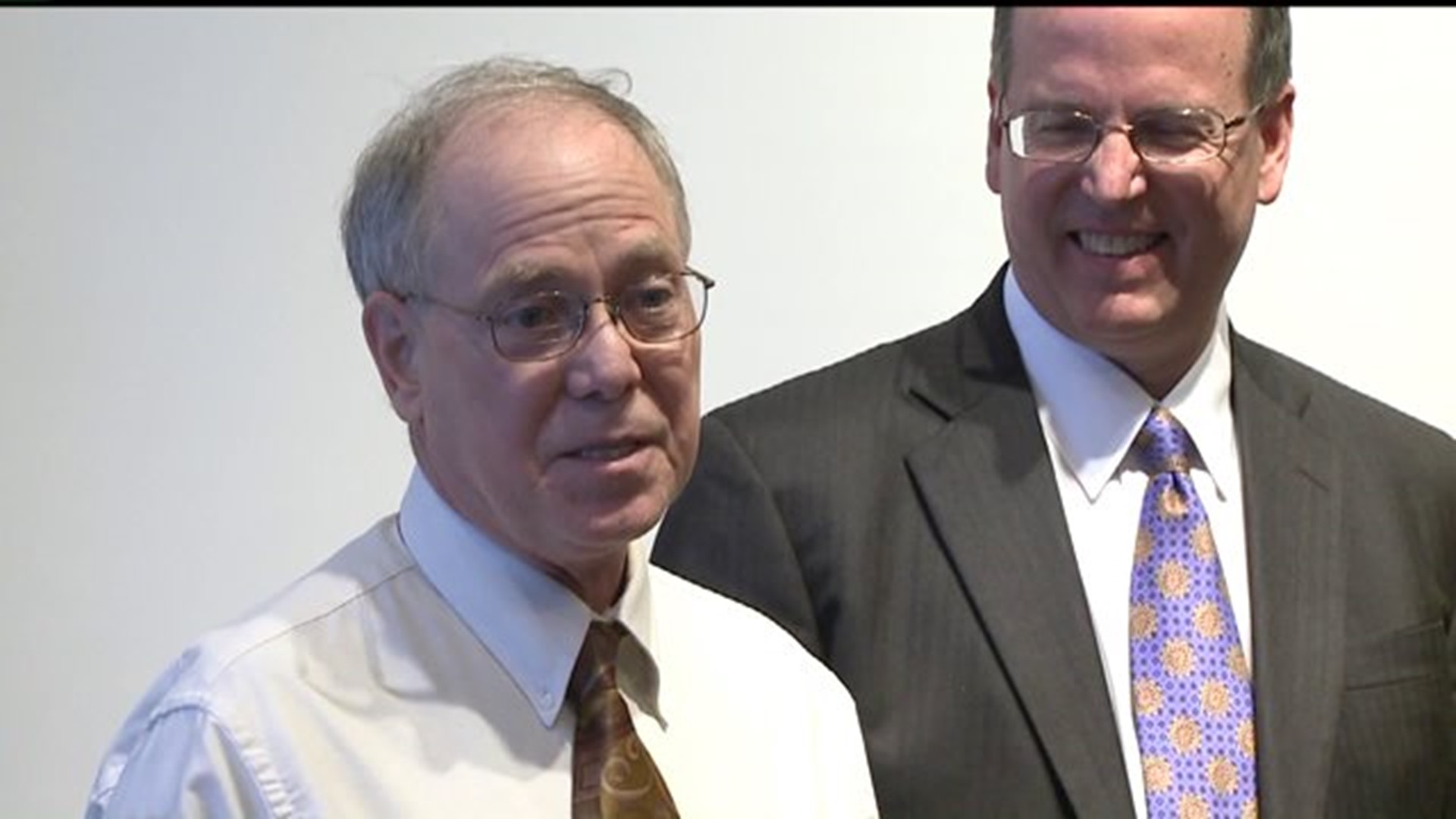 Sitting silent and still - full of shock and surprise - Dennis Haut mouthed the word "Wow!" when he heard his name.

"I am very honored," he said. "I feel very honored to represent. There's so many wonderful people that I heard about today."

Haut is the founder of Unity House. The non-profit organization celebrated its 10th Anniversary in January 2015. Unity House has seven transitional living houses in Davenport for men who are recovering from addictions. Since it began, Haut estimates they've helped between 2,000 and 3,000 people.

"If we have seen one person benefit, then everything - all 10 years - have been worth it," Haut said. "We have seen so many success stories. This whole thing is about them."

Haut will go to Washington, D.C. in June for the National Jefferson Awards Ceremony. Since 1972, the Jefferson Awards have identified and honored more than 50,000 local "unsung heroes," recognizing their outstanding public service by awarding them with the country's longest standing and most prestigious award.

Haut says he shares this award with all the people Unity House has helped.

"What an honor and a privilege to see those people whose lives were changed," he said. "I think I've got the best job in the world."