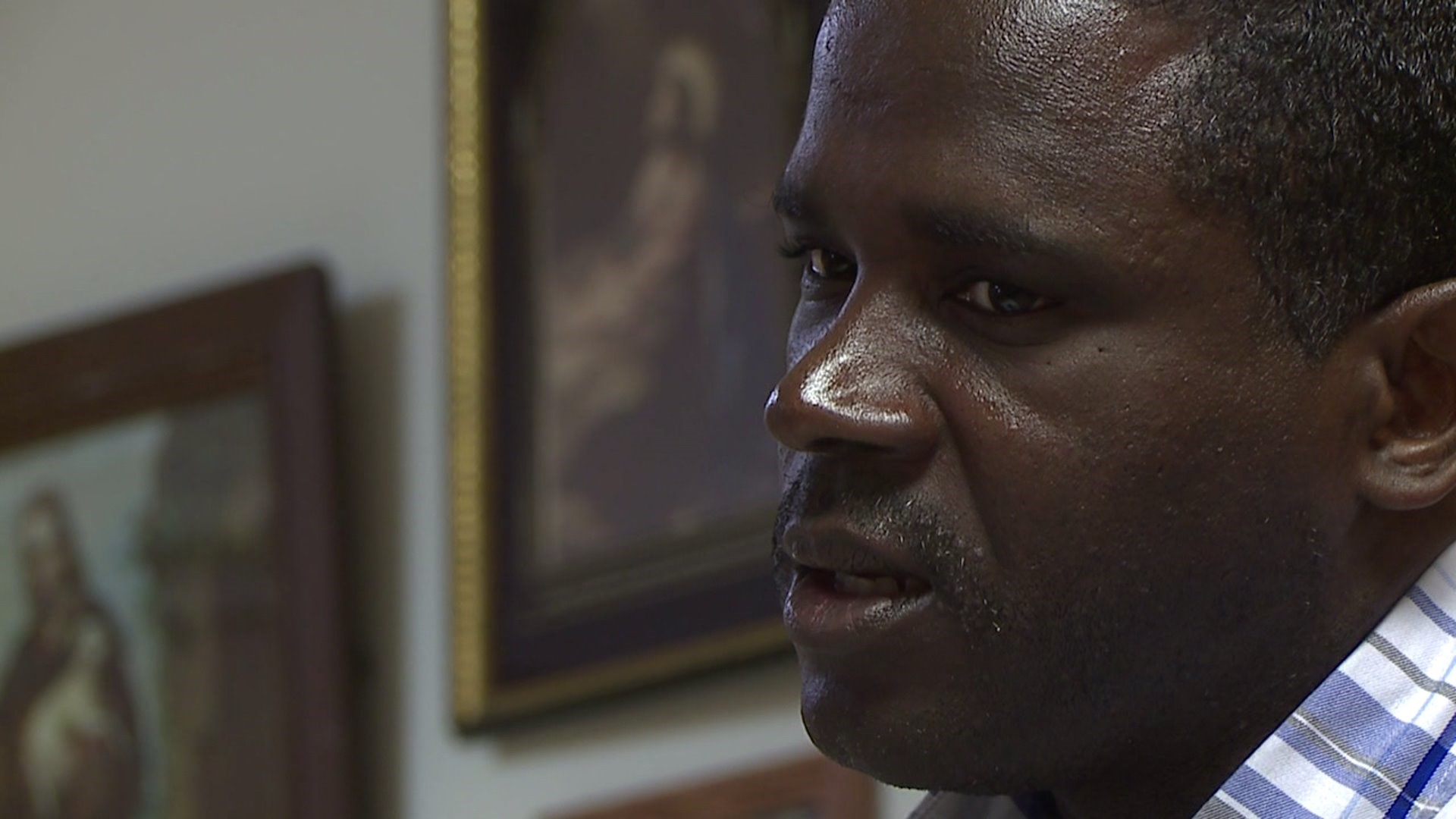 ROCK ISLAND, Illinois – After spending 20 years in solitary confinement in prison, 44 year-old Anthony Gay is now free and speaking out about his prison experience.

“The only reason I am here today is because the Illinois Department of Corrections made my imprisonment for bad, but God used it for good,” says Gay.

He was put in solitary confinement after he got in a street fight back in 1994 and then violated his probation.

“Everything in solitary confinement is extreme,” Gay explained.

He said serving two decades alone behind bars made him mentally unstable, reliving his painful experiences at a discussion with the community at the Church of Peace in Rock Island.

“I ran up the stairs, I put a noose around my neck, climbed over the rail and threatened to jump,” Gay remembered. "On one occasion I was strapped down naked in a cell with six-point leather restraints and not allowed to eat. I was feeling isolated and questioning my worth. I was desperate.”

Solitary confinement made Gay violent to himself and others, which added time to his sentence.   His lawyer argued that his behavior was due to the punishment, therefore getting his sentence cut short.

“This suffering that these people are enduring won’t allow me to sleep,” says Gay.

Now that he’s on the outside, he’s a voice for prisoners on the inside.

With his entire life ahead of him, he’s ready to use his second chance to make positive change.