The site along the Rock River operated as a junkyard for over a century, and its waste posed an immediate threat to citizens and the environment. 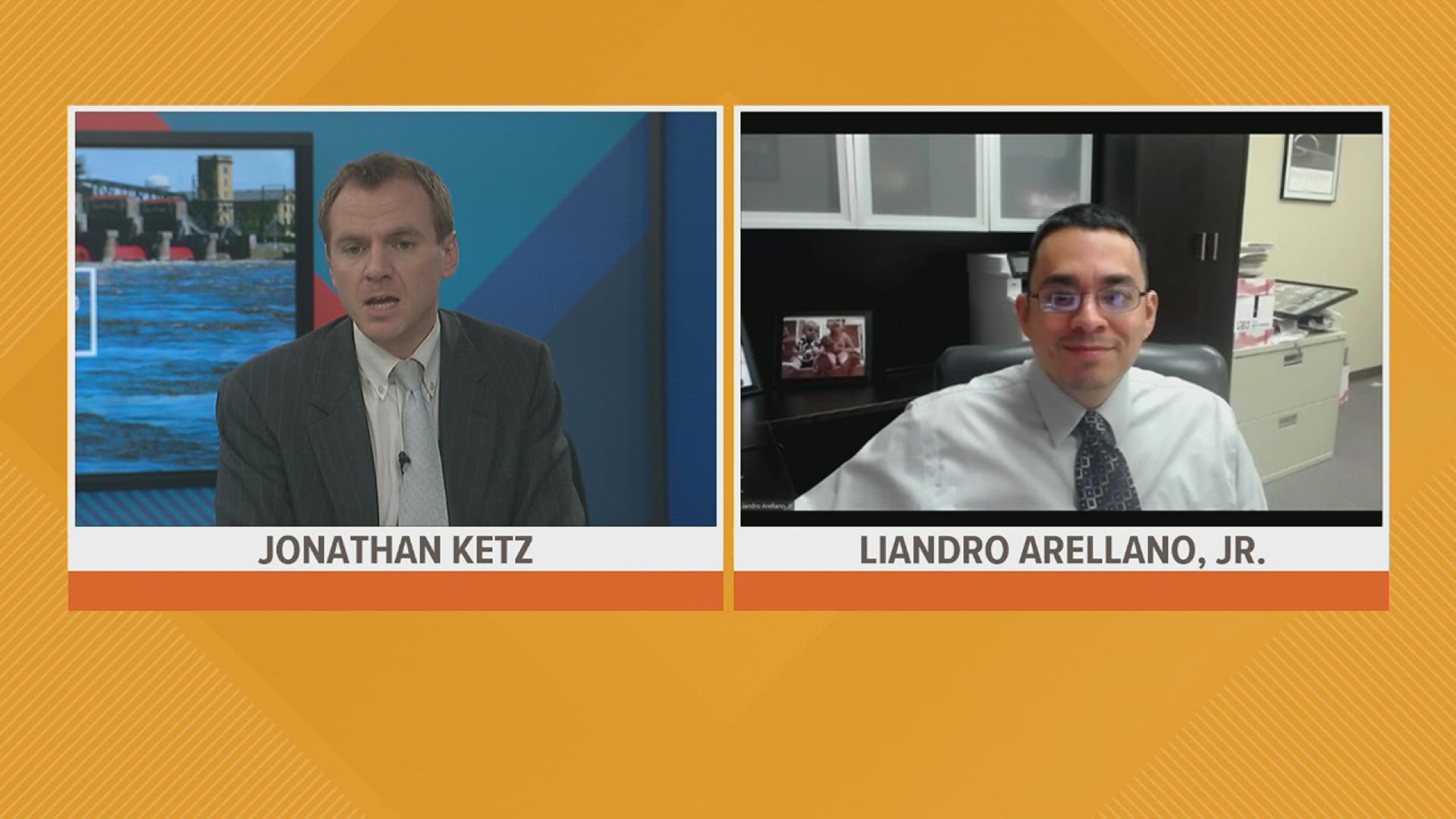 DIXON, Ill. — An area along the Rock River in Dixon, Illinois, has been home to industrial companies since 1897, according to the U.S. Environmental Protection Agency. Throughout its history, portions of the site have also operated as a junkyard for over 100 years - the most recent being Dixon Iron & Metal Co., which finally closed its doors three years ago.

The contamination that resulted from decades of industrial waste, according to the City of Dixon, was significant and posed an immediate threat to the city's residents and native species.

The city acquired the location after Dixon Iron & Metal shut down, with the goal of cleaning it up and repurposing it as an extension of downtown and a public space for residents and visitors to gather along the riverfront.

Due to the project's enormity and urgency, Dixon partnered up with the Illinois EPA, U.S. EPA and Fehr Graham Engineering & Environmental in order to effectively tackle it.

RELATED: Biden cites 'overwhelming obligations' of US on climate

The U.S. EPA began working to remove pollution from the soil and river in 2019, and since then, it has provided nearly $4 million in resources and has removed more than 20,000 tons of contaminated soil and countless amounts of garbage, debris, drums, tires and scrap metal. The city's spent several hundreds of thousands of dollars for this project.

Credit: City of Dixon, Illinois
The site of the old Dixon Iron & Metal Co. after the EPA cleanup project.

The efforts have so far combated direct impact to human health and the environment.

Now, Dixon is preparing an application for the U.S. EPA Brownfields Program, which provides grants and technical assistance to safely clean up and sustainably reuse contaminated properties.

Mayor Liandro Arellano, Jr. joined us live Thursday November 18th, during Good Morning Quad Cities at 11 to talk about the project. His interview aired during the second half hour of our show. 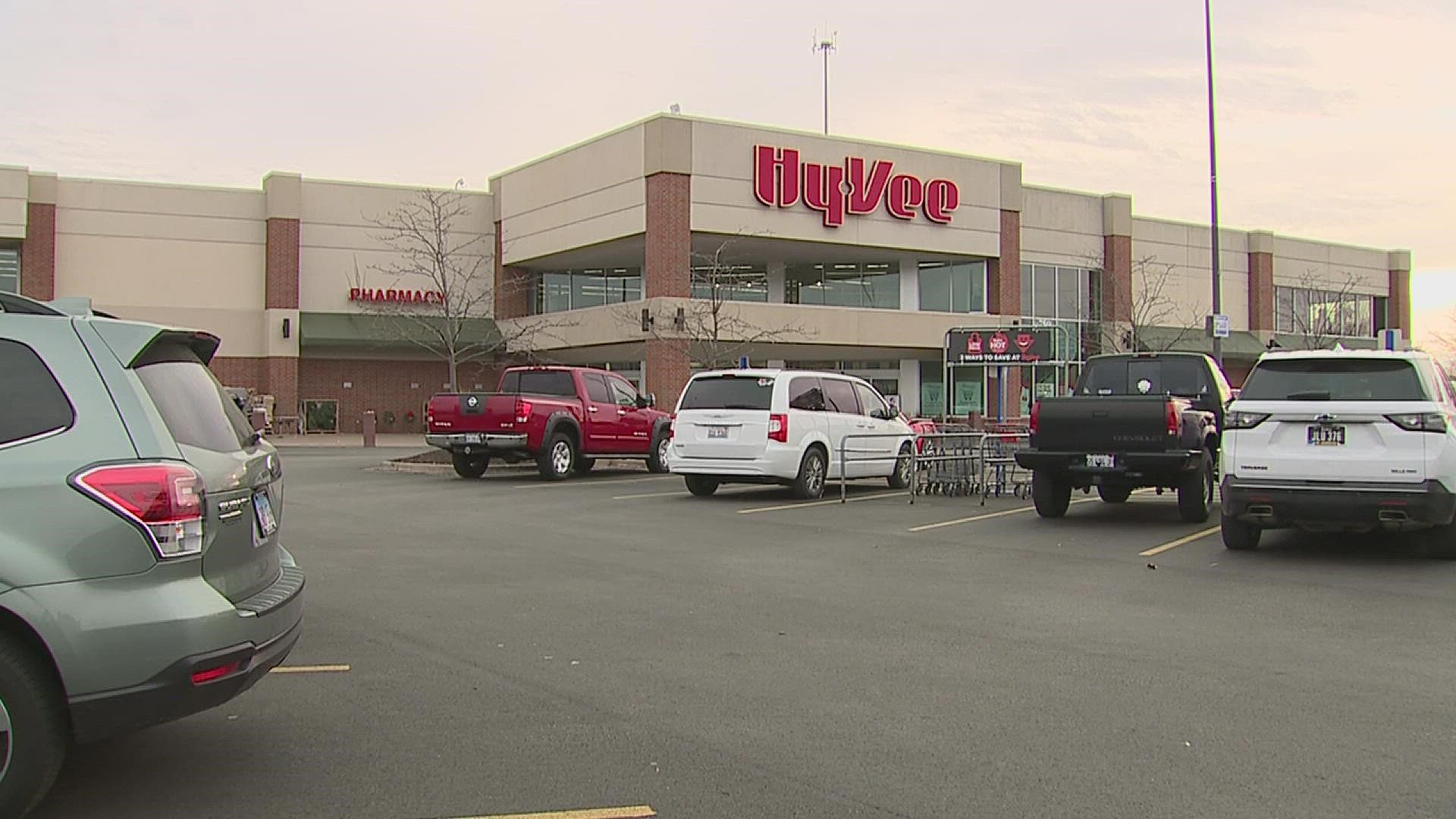