Viking Cruises is now taking reservations for its first American Adventures, along the Mississippi River in Summer 2022. 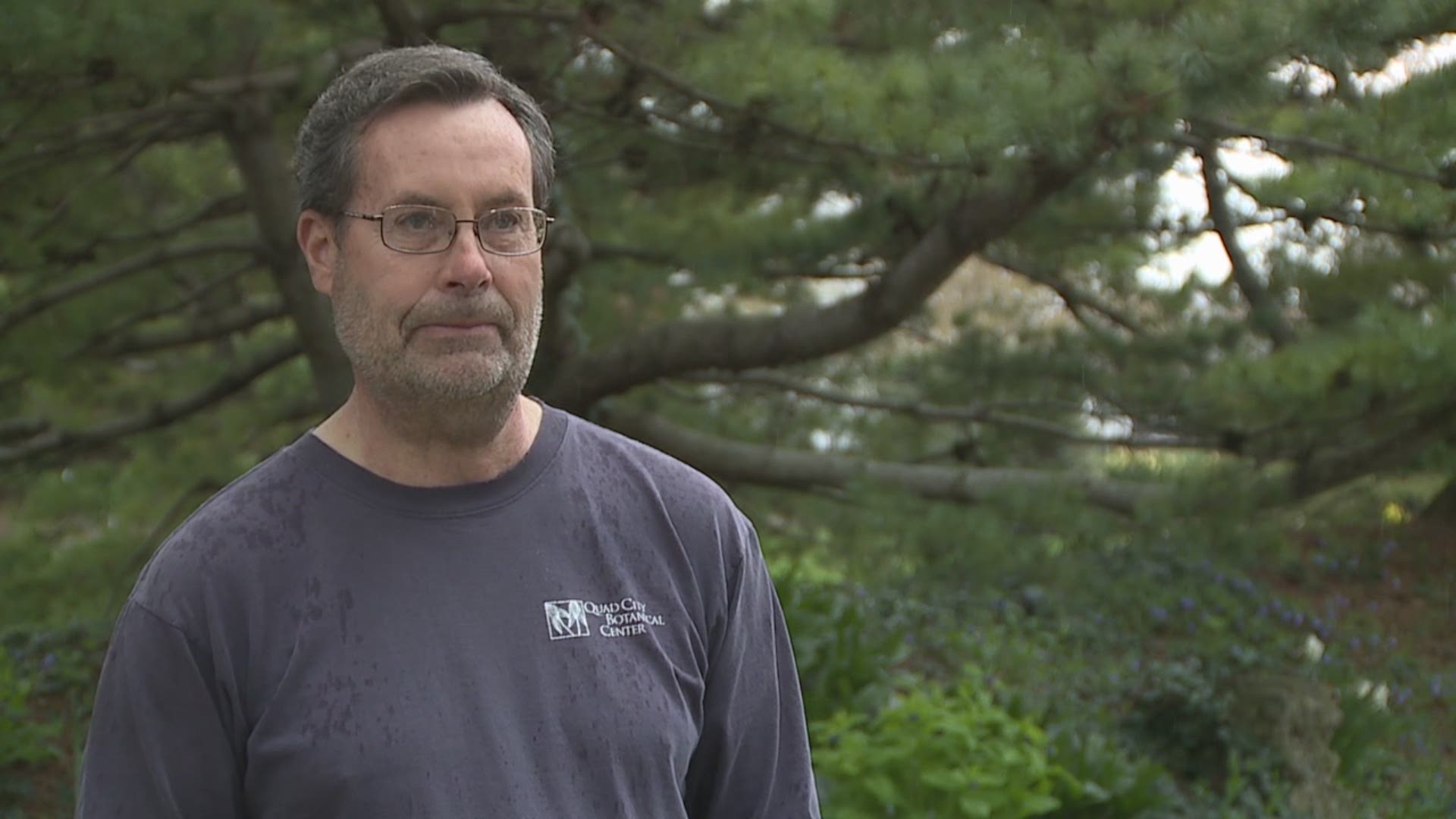 He wants to re-open for regular visitors, but also for a new crowd of tourists, when Viking Cruises hit the Mississippi River.

"The passengers, when they get here, can just relax and stroll through the gardens," Searl says. "It's interesting to talk to them because they're from all over the world and country."

The European luxury cruise line is now taking reservations for its first American adventures, up and down the Mississippi River, starting in Summer 2022.

The trips include scheduled stops in Burlington, Davenport and Dubuque, and Herrell says the cruise line will bring attention to the Quad Cities' brand.

"It's advertising you cant afford," he says. "Having that partnership is critical in how we tell our story."

Viking Cruises is dedicating up to $25,000 in dock improvements at River Heritage Park. The cruise line is also paying the city $1 per passenger.

The cruise ships will dock at the park, and passengers will spend time and money in the Quad Cities, on both sides of the river.

The trips are still two years away, but he says it's still something to get excited about.

"At the right moment, when it's appropriate, we will welcome the world back to the Quad Cities," Herrell says.