LeClaire Police Department is looking to renovate their station that was originally made to be condos. 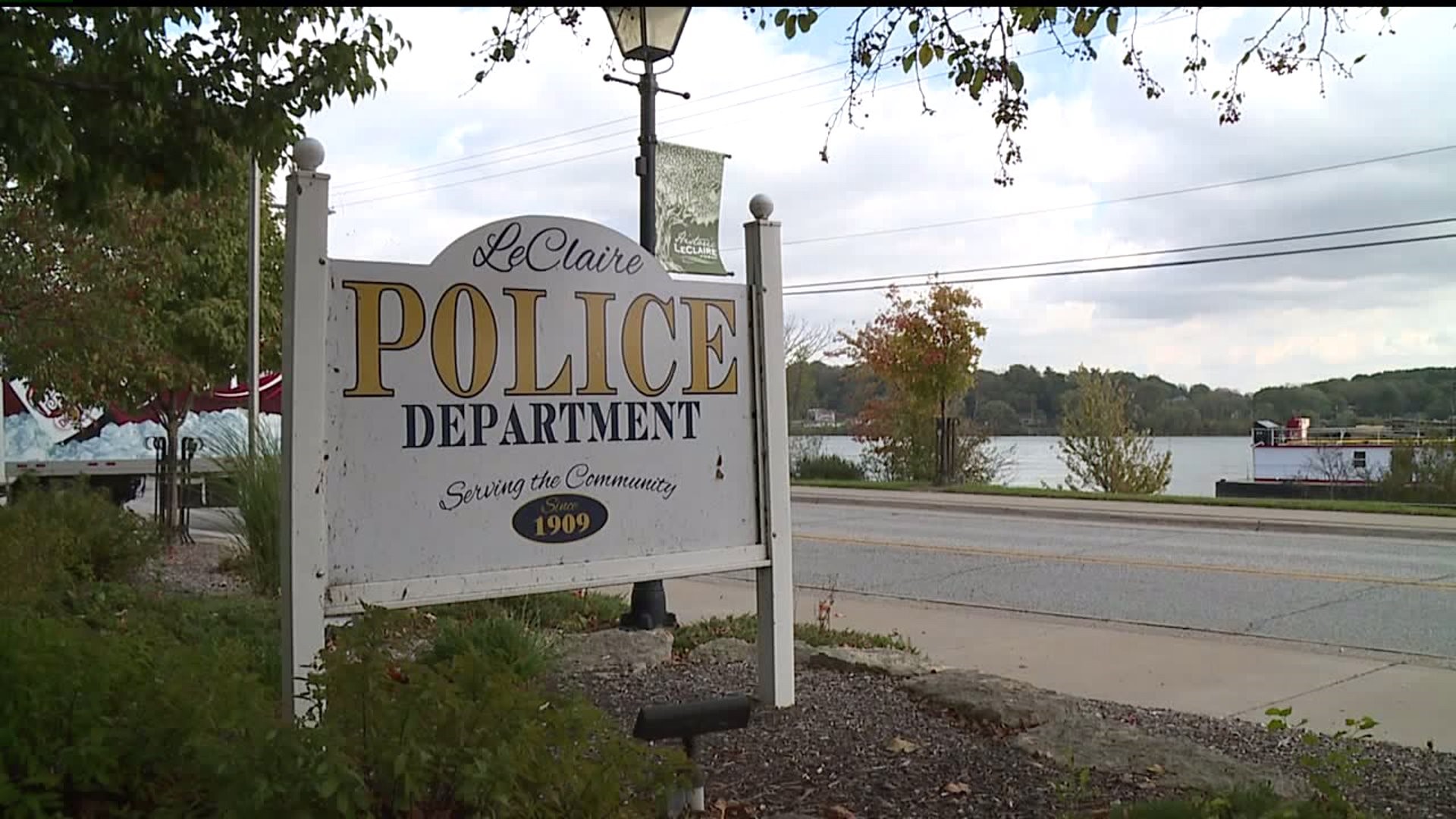 LECLAIRE, Iowa – The building that's housed the LeClaire Police Department for the past 20 years, was originally designed to be condos but will soon undergo a renovation.

If people are coming to LeClaire on South Highway 67 the LeClaire Police Department is the first building to greet visitors, which is what the officers want to keep after a new $500,000 renovation.

The first floor will get new flooring, walls, and a more functional design.  But it’s the upstairs that will see the most change.

“This is condo number two; we use this as a conference room,” explains Chief Shane Themas, on a tour around the department.

He says the department needs a home that is meant to be a police department, not one that was built for condominiums.

“We have bedrooms and offices and numerous bedrooms and bathrooms that all amount to a lot of wasted square footage,” Themas says. “The flooring is becoming destroyed because of the heavy foot traffic and so on.”

For example, the Chief’s office is one of the master bedrooms, complete with a master bathroom where he stores his fire gear – and there’s a Jacuzzi included.

Themas says the bedrooms are wasted space on top of the four bathrooms on the second floor alone.

“Unfortunately, the upkeep and the maintenance now is becoming expensive enough to the point that we need to do some major renovations,” mentions Themas.

Themas says changing the department's location was never a question.

“Location is a main reason, so that we are visible for the public,” Themas explains. “We are in the downtown corridor, we are accessible – the most accessible area of the city for the police department.”

Once the renovation is complete, the department will look different on the inside, but the outside will look the same and will welcome all visitors.

“We will have a new police department in an old building,” says Themas.

The city says they will be accepting bids from architects for the renovation until Nov. 14th

The police department will remain open during the renovation.  Police say they hope to be in the new space for the next 30 years.