“It’s kind of slap in the face”; Police upset with judge’s decision not to charge Anna Schroeder with 1st-degree murder

After years of investigating, police are upset their evidence will never go to trial for Anna Schroeder. 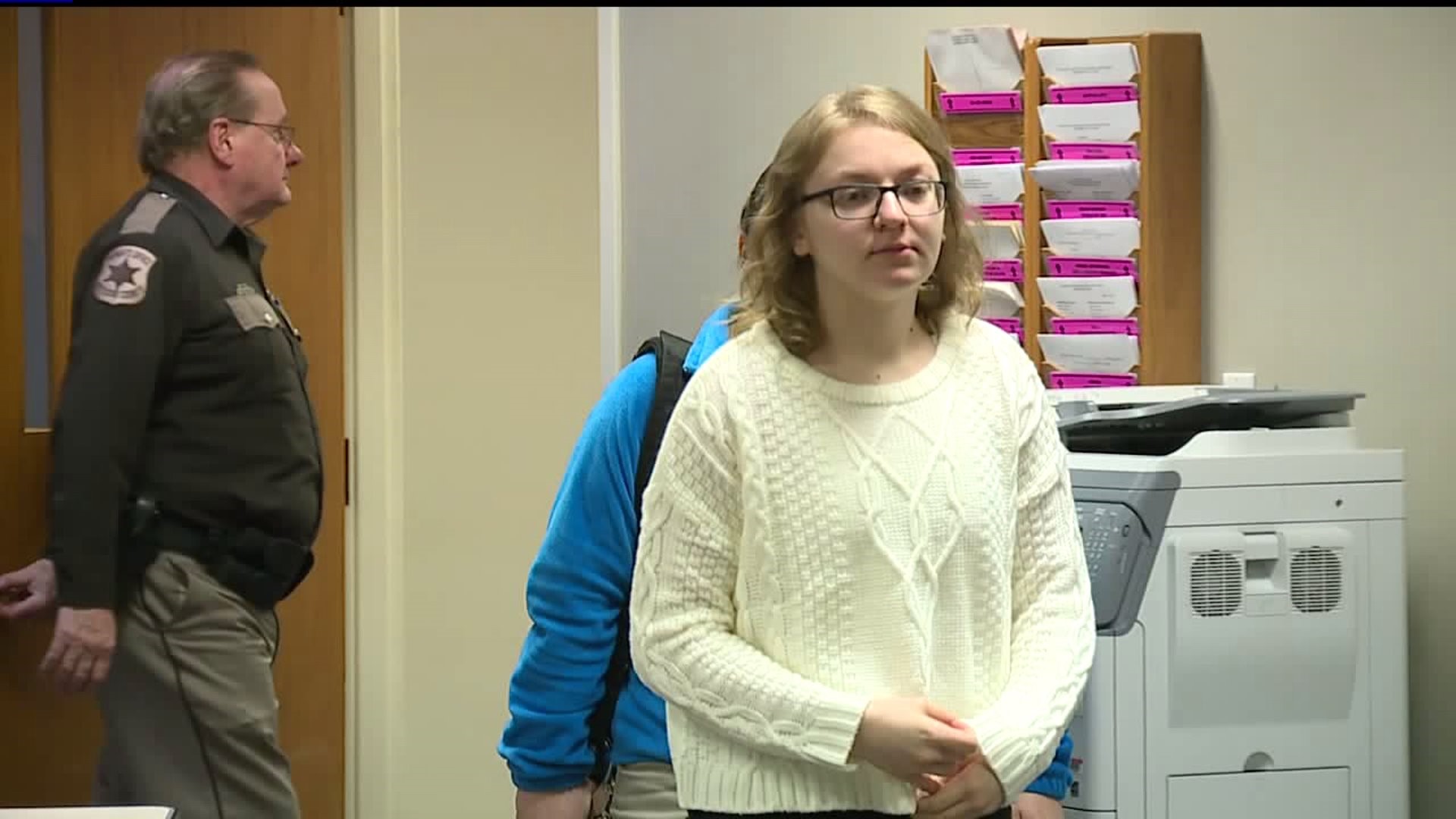 MORRISON, Illinois – Anna Schroeder has entered a guilty plea after she was offered a plea agreement for second-degree murder.

Schroeder is accused of shooting her mom, Peggy Schroeder, in the head at her home in Morrison in 2017 when she was 15 years old.  Police say she then set the house on fire.

The plea agreement comes after the judge in the case decided last month to throw out Schroeder’s confession to police.

Schroeder originally faced two counts of first-degree murder, arson, and concealment of arson.  But since the judge threw out Schroeder’s confession saying it violated her Miranda Rights, the attorneys agreed to the plea deal.  Schroeder is now being charged with second-degree murder, a lesser offense.

“This is the worst offense that could ever happen in my eyes,” says Whiteside County Sheriff, John Booker.

Sheriff Booker says he completely disagrees with the decision the judge ultimately made.

“She threw a towel at her mother and said, “I have a surprise for you” and shot her mother in the head,” Sheriff Booker adds.

It’s a decision that was made after the judge said Schroeder’s confession cannot be used as evidence since police kept asking questions after she asked to remain silent.

“Some people may say that the police made a mistake in the interview and the confession wasn’t used,” Sheriff Booker says. “And I disagree with that ruling respectfully disagree with the judge.”

Peggy’s sister, also Anna’s aunt, was upset with the outcome and says she wanted to see more from the prosecution.

“I put my faith in the state's attorney to do the right thing,” says Charlene Wilkinson. “So, I asked him if I had a voice in it and he said no.”

“It’s kind of a slap in the face toward police,” says Sheriff Booker.

After all the evidence officers collected through the years, he says he blames the court system.

“Whether it’s right or wrong it’s our system,” says Sheriff Booker. “We don’t agree with it, you don’t have to agree, but I just completely disagree that we should have plead this to a second-degree murder.”

And after days of investigation, all the evidence once compiled will never be seen in the trial.

Schroeder could face up to 20 years in prison, but she would have faced up to 60 years under the original charge. Since second-degree murder is a day-to-day credit she could be released after 10 years in prison at most.